Arsenal Would Be Unstoppable Next Season, If They Sign These Players (Opinion)

This season has been a nightmare for Arsenal and their supporters, as they started very poorly after missing out on Europa League silverware to Chelsea last season. The Unai Emery era at the Emirates brought nothing but catastrophe to the gunners camp as his philosophy of game management and defensive attentiveness limited the usual attacking prowess that the gunners were known for before he arrived. 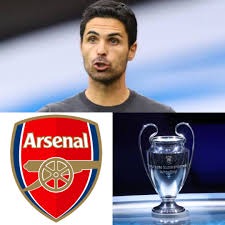 However, the era of heartbreaks did not last long as Arsenal fans took to their social media outlets to voice out their desire to bring in then Manchester City's assistant coach Mikel Arteta. Mikel came into the squad and did his possible best to revitalize the side and has been improving every player on his watch ever since. An amazing statistics have it that Arsenal in the year 2020 have accumulated points to the point that they rank fourth in point accumulation for the year, falling under Liverpool, Manchester City and United. This is saying that maybe if Arteta started the season with the gunners, they may be battling for top four now. A shocking stats to Mikel's accolades now is the 2-1 victory he helped Arsenal obtain at the Emirates last Wednesday, a first victory for the gunners over Liverpool in five years now. 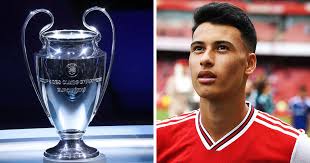 Mikel had managed to restore the confidence of his players and had gone ahead to change the mentality of some players who were perceived to be on the average, and one example for this is Mustafi.

It is no doubt that if Mikel Arteta gets backed financially by the Arsenal board, he would be able to compete for a top four position next season with the club. Speaking to skysports about the victory over Liverpool, Arteta was explaining how he had managed to ignite the fire and confidence in the team he has now presently, but how he knows there is an enormous gap between the players in the top two English clubs currently and in his. He had said he would love to address that gap and is hoping to get backed by Kroenke (Arsenal's Sporting Director), to see his dream happen. 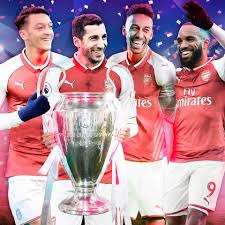 Here is a list of players I believe Mikel Arteta should sign to increase the competition in his squad, and help them play more elite like next season. Especially for the fact that some certain players like William Saliba would arrive at the start of the new season. 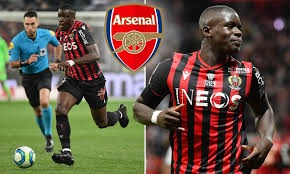 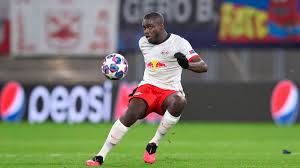 First pick on my list is Malang Sarr and Dayot Upemecano. These two are centre defenders and are very much needed at Arsenal especially for the fact that Arsenal had lost many matches this season due to the defensive errors made by individual defenders such as David Luiz and Mustafi, and recently Sead Kolasiac. These two youngsters are quick and agile, and would bolster the rank in central defence for the gunners, complementing William Saliba in return, while the likes of David Luiz and Mustafi would only have to feature occasionally.

In attack, Arsenal this season had been very quiet on their attacking foot especially when they were over reliant on Pierre Aubameyang to provide solutions for them. This shows the need for Mikel to consider fresh legs in his attacking line up, without having to sell either Aubameyang or Lacazette. 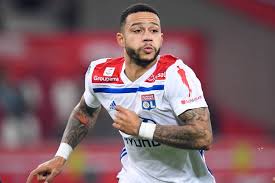 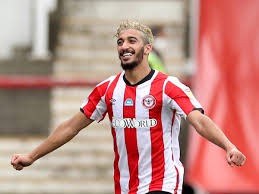 Currently the team is expected to reach an agreement with Philippe Coutinho over a loan deal that would see him serve the reds for a year, but also Mikel Arteta had expressed his desire to obtain Lyon's striker Memphis Depay and Brentford's winger Said Benrahma. These additions to the forward line for Arsenal would help them attack with more fluidity and aggression and would make them unstoppable in the new season as defenders would have a tough time trying to contain the aggressive side. 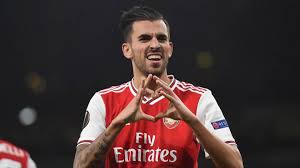 Thomas Partey is also expected to sign for Arsenal come summer as Arteta looks to strengthen his midfield with a strong player who can help to hold up play and send attacking passes forward, something Dani Ceballos has been doing for Arsenal since he arrived on loan. Arsenal are also keen to keeping Dani Ceballos, and with Mikel Arteta at the wheels, it would be no shock to see them fly into Europe next season with a strong performance.

As an Arsenal fan, it would be a dream to see the team splash the cash and obtain every listed player the team has been associated with, especially for the fact that an average estimation would see the club spend up to £190 million on them, but a man can dream and dreams do come true. Next season is definitely the season for the gunners, so 'come on you gunners'.

Do you see Arsenal obtaining the best players this summer transfer window, drop in your opinions too.