The only thing at stake in this game was bragging rights. Liverpool are already the champions of the league, Manchester city comfortable in 2nd so what's left If not bragging rights? 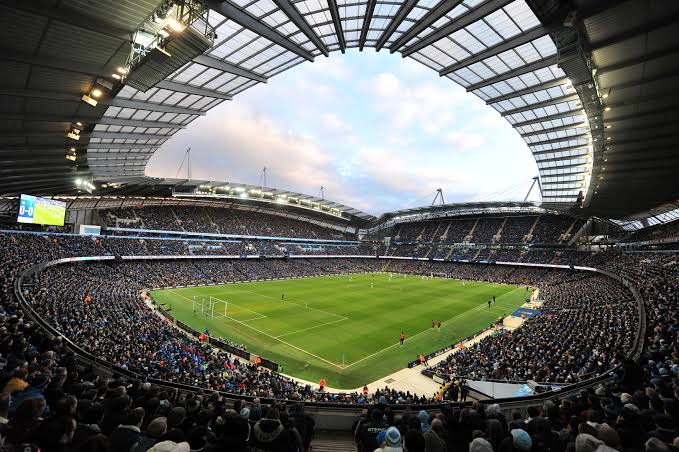 Manchester City welcomed the champions to Eithad in a clash of the titan match.

See the 10 things we saw as Manchester city thrash Liverpool 4-0.

1. Strong lineup by both teams. 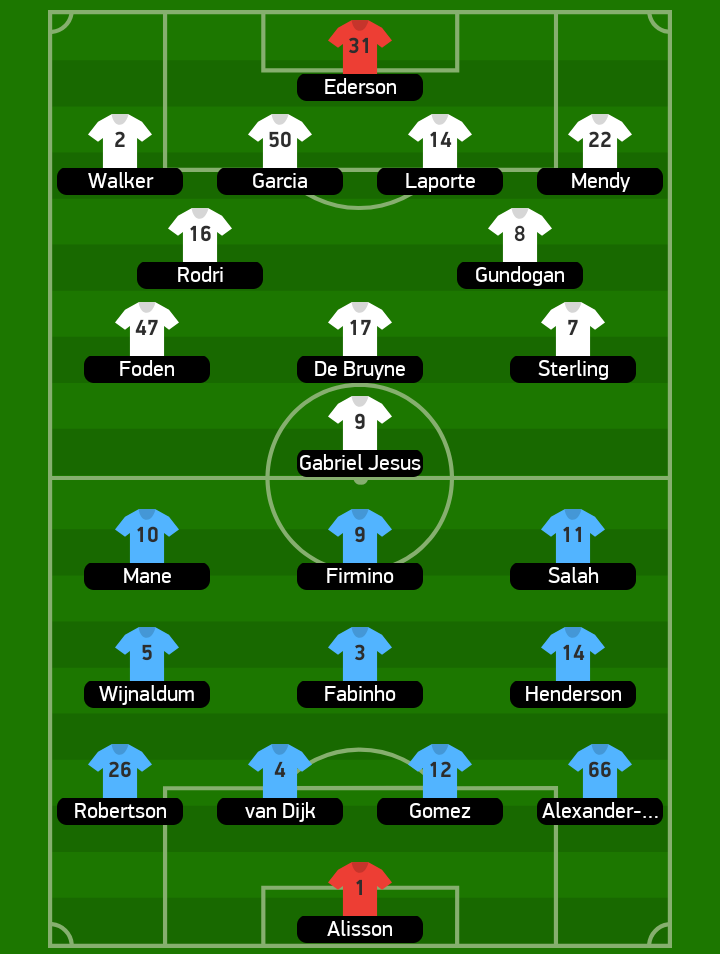 Both coaches selected their best XI. Like I said earlier, this game is about bragging rights as both clubs already know their fate. 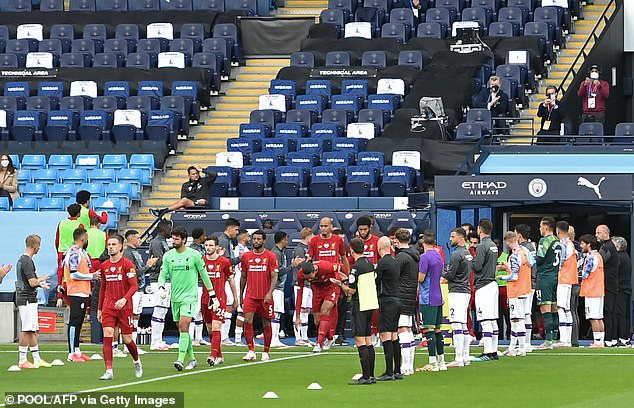 Manchester City welcomed Liverpool with a guard of honor as the new crown premier league champions. Its the first time Liverpool is receiving this since the start of the premier league era.

Manchester City thought they have taken the lead as Gabriel Jesus beats a high defense line of Liverpool and finishes it. 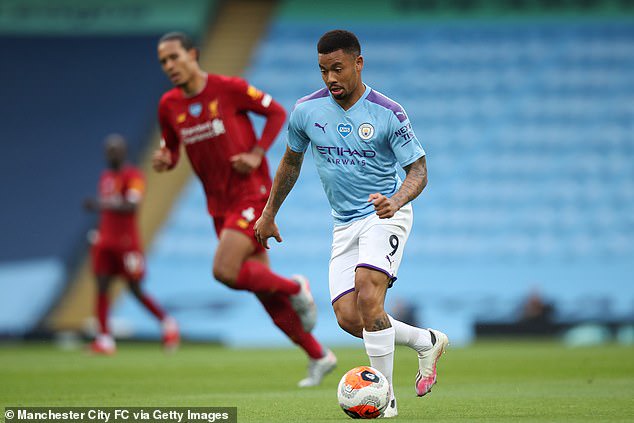 However, the goal was canceled correctly for offside 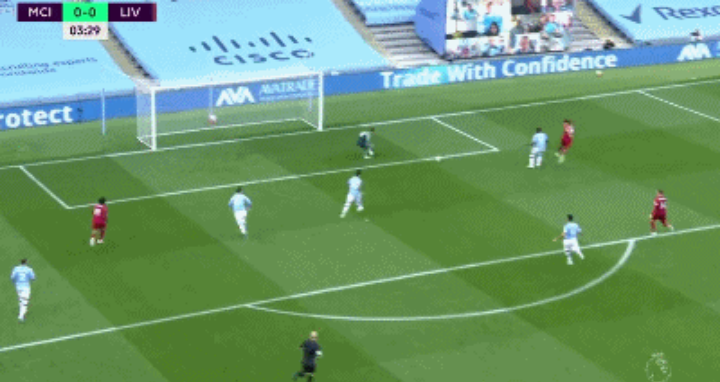 Firstly Salah stole the ball from Mendy in the box but fails to covert the chance as he shoots awkwardly and Ederson easily saved. It was a golden chance for Liverpool to go ahead very early.

Then in the 30th minutes, Salah got a nice pass, cuts to his left to have space as he shoots.

Sadly, the ball hits the left post. It was a beautiful effort

Raheem Sterling was tactically fouled in the box by Gomez and the referee blows for a penalty. It was the correct decision.

Kelvin De Bruyne stepped up and beat Alisson to make it 1-0.

Manchester City is obviously the better side in the game as they made it 2-0.

It came from a beautiful pass from Foden to sterling whose first touch beats Gomez as he shots pass Alisson into the bottom left corner.

It was a beautiful play from Manchester City as they carved Liverpool's defense open with beautiful one-touch passes. Kelvin gave the assist to Phil Foden as he released him with a defense splitting one touch.

Foden faced Alisson one in one and the brilliant teenager didn't miss. it's 3-0 already and it's just the first half.

8. Liverpool has nothing to offer at 60 minutes.

Klopp's team hasn't shown any response to the first half slaughter by Manchester city. They haven't had any clear cut chance and its 1 hour already.

Klopp made a ta tactical substitution by removing Gomez and replaced him with former Arsenal man, Oxlade Chamberlain.

At the 67th minute, Chamberlain scored an own goal to make it 4-0. It's getting embarrassing for the champs.

Liverpool couldn't score one goal in the game. It is very embarrassing for the newly crowned champions. I expected a far better showing from Liverpool tonight