At long last, Lionel Messi finally found the back of the net at his new club Paris Saint Germain after going his first three games without scoring. Following a cheeky 1-2 with Kylian Mbappe, the Argentine fired in the second goal as PSG defeated Manchester City 2-0 to go top of group A. Messi's latest goal against City makes it the seventh time that he has scored against the Citizens in seven games.

In this regards, take a look at all of his goals against the Premier league Champions.

Messi's first ever goal against Manchester City came in a Champions league round of 16 first leg game as he opened the scoring from the spot in a 2-0 win for Barcelona. 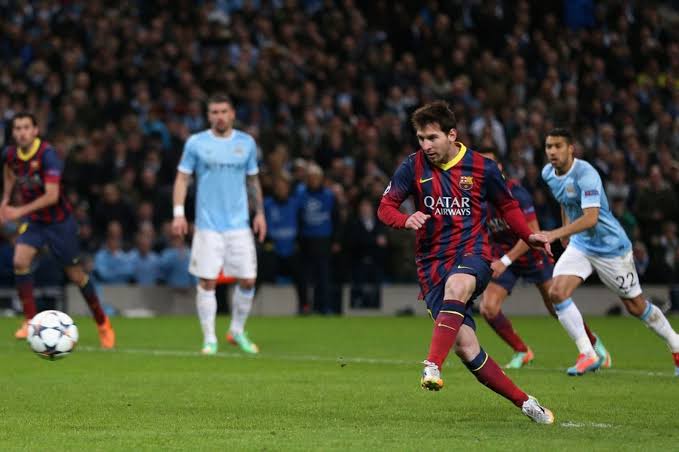 After scoring from the spot in the first leg, another Messi's goal came in the second leg when a Cesc Fàbregas pass was deflected into his path by Joleon Lescott and the Argentinian showed no pity. 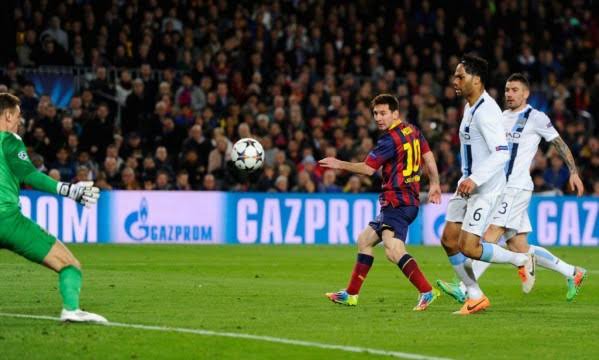 In what was Guardiola's second return to his old club, Messi bagged a superb hat-trick as Barcelona proved too strong for the Citizens. 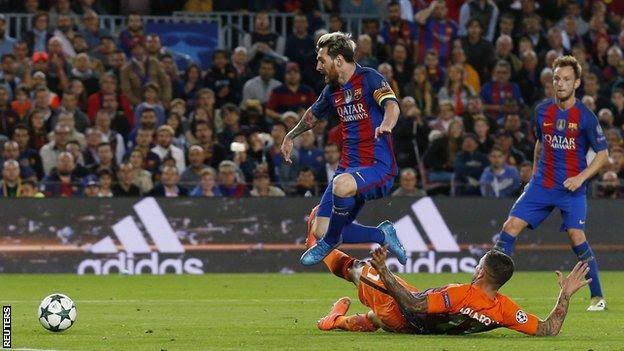 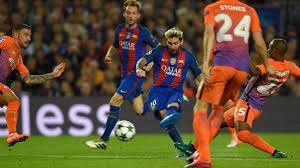 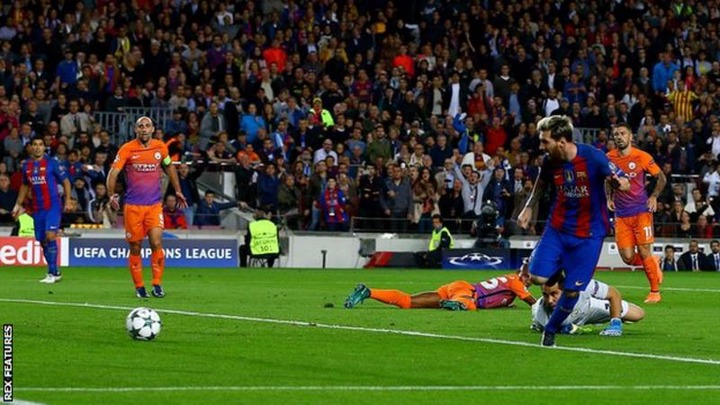 Despite scoring the opener following an excellent counter attack, Messi's side were pegged back as City decided not to lose anymore games to Barcelona. 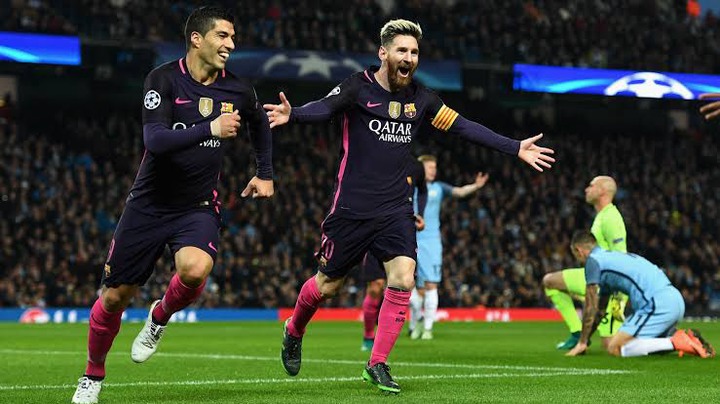 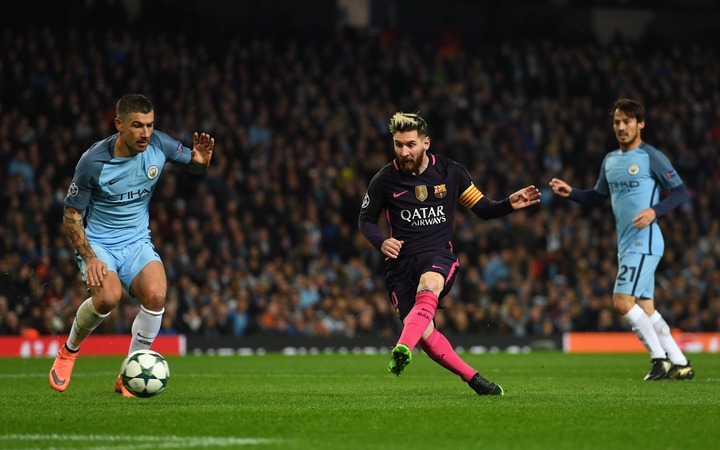 After making his usual audacious runs with the ball, Messi played in Mbappe whose return pass allowed the Argentine to release an unstoppable strike into the top corner for PSG's second goal of the game. 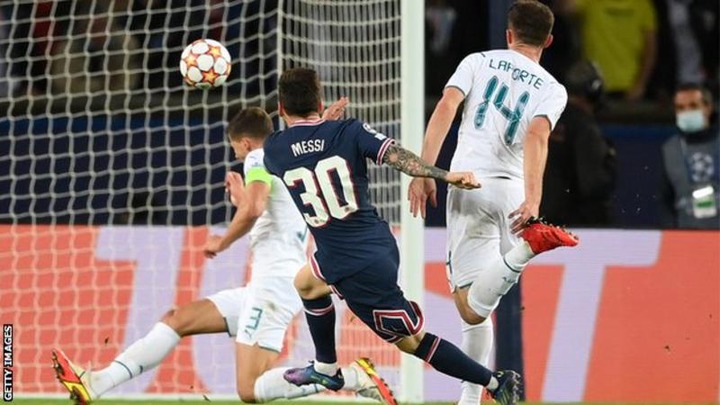 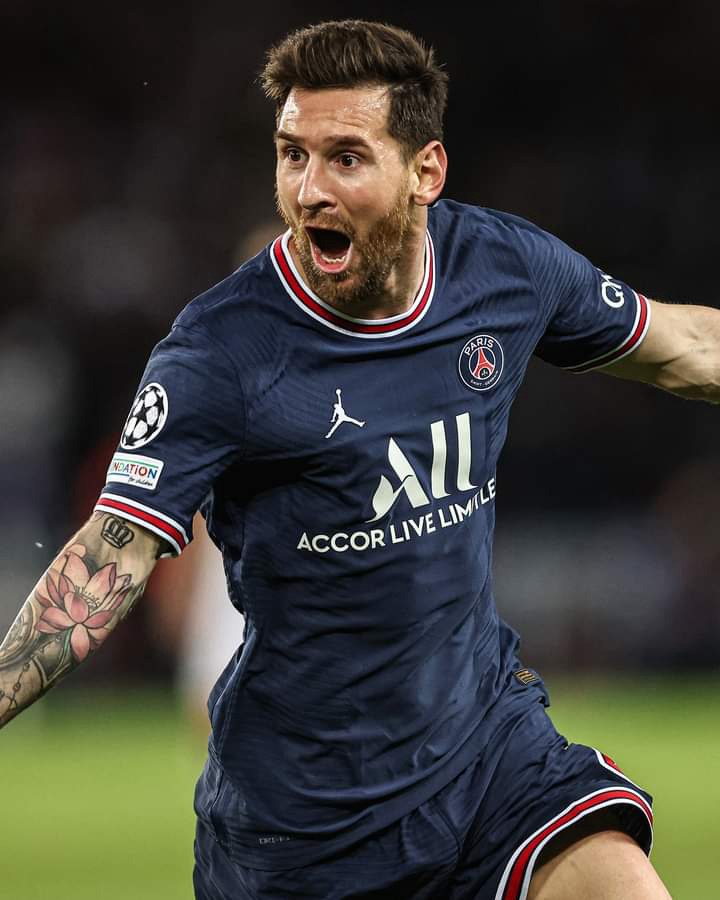 With Seven goals now conceded, City are two goals away from drawing level with Arsenal, the English team that has let in the most goals from Messi.