By Sheyog (self media writer) | 2 years ago

Former Inter Milan stav player, Sneijder is a specialist in set-pieces and there was a time he was constantly linked to Manchester United to replace Paul Scholes. He's known to have a passing ability and shooting that has cut open the best team overt the years. He's known to be capable of causing troubles with his two legs.

Adam Lallana of Liverpool has this nuances of his play include silky player from both feet. He's known for his outstanding play when he steps into the pitch. Lallana is arguable one of the most under-rated player in premier league.

During his Barcelona days, Pedro is known to be able to score with either of his feet and he could be relied upon by the wingers to cause any damage at any position on the pitch.

Modric is one of the the most self - assured footballers Playing today on either foot. As a Spur playez, it was found that Modrić crossed from the left 55.5% of the time.

It seems a travesty that Bayern Munich let him go a few years ago, but Los Blancos’ triumph over everyone else in Europe is hugely down to the East-Germany born man’s quality of his ability to use his legs.

Right at Santos where he first started his career, Players against him have never known which foot he's capable of using anytime. His impressive box of tricks make it hard for player to decipher his movement 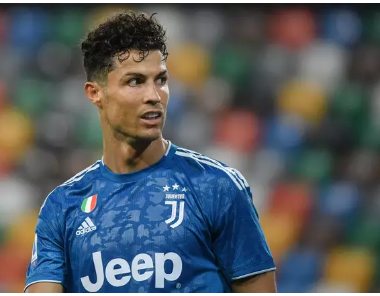 Ronaldo has always been a man who can use both feet unbelievably effectively. It is obvious that there’s no denying that this legend of the game is the undisputed best ‘two-footed’ player in football right now.