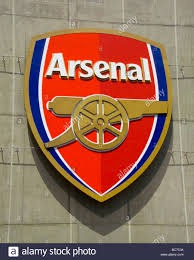 Sporting CP academy, are well known for their ability to produce quality players, of which the academy has produced great players likes Nani, Cristiano Ronaldo, Quaresma, among others.

However, North Londoner Arsenal FC, has shown interest in getting the signature of young talented Sporting CP academy graduate, who is compared to Juventus star Cristiano Ronaldo. 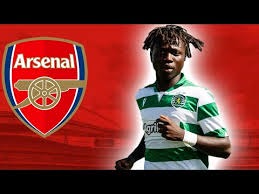 A report claims that Arsenal FC has weighed up bid for 17-year old Portugese forward Joelson Fernandes, who made his debut in June, making him broke Cristiano Ronaldo's record of youngest-ever Sporting CP player. 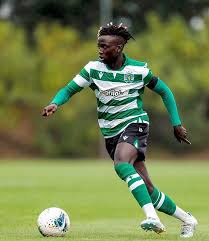 Considering Fernandes enormous €45 million release clause and his lack of football experience, do you think Arsenal should sign Joelson Fernandes?