List Of Players Who Were Signed Back By Their former Clubs In English Premier League. 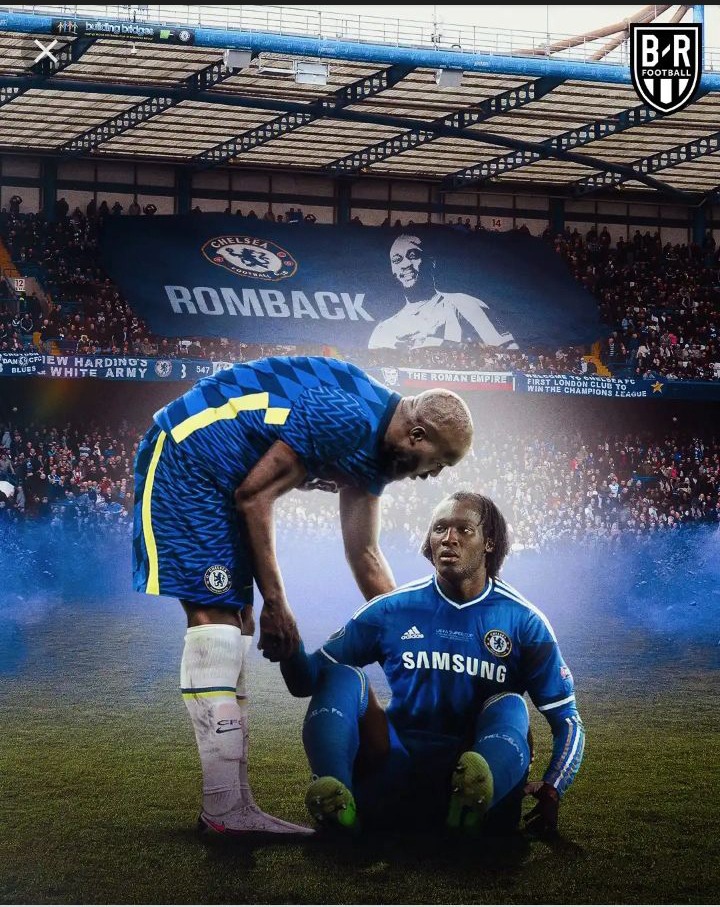 There is always a danger when a player leaves a club – especially a star player – that they are viewed as a traitor by the fans they have waved goodbye to.We’ve looked back at 21 players who let bygones be bygones and rejoined their former club. This list excluded the players that moved to their former clubs on loan or free transfer. This list consist of players sold to other club and been purchase back by their former clubs.

Graeme Le Saux ended his first spell at Chelsea in controversy – the defender ripped off his shirt and threw it at the feet of his manager Ian Porterfield when he was substituted against Southampton in 1993. He was soon sold to Blackburn, where he went on to win the Premier League and become an England regular. Le Saux returned to Chelsea in 1997 as the most expensive defender in England – costing £5m – and played a key role as Chelsea landed the FA Cup, League Cup, Cup Winners’ Cup and UEFA Super Cup over the next three years. 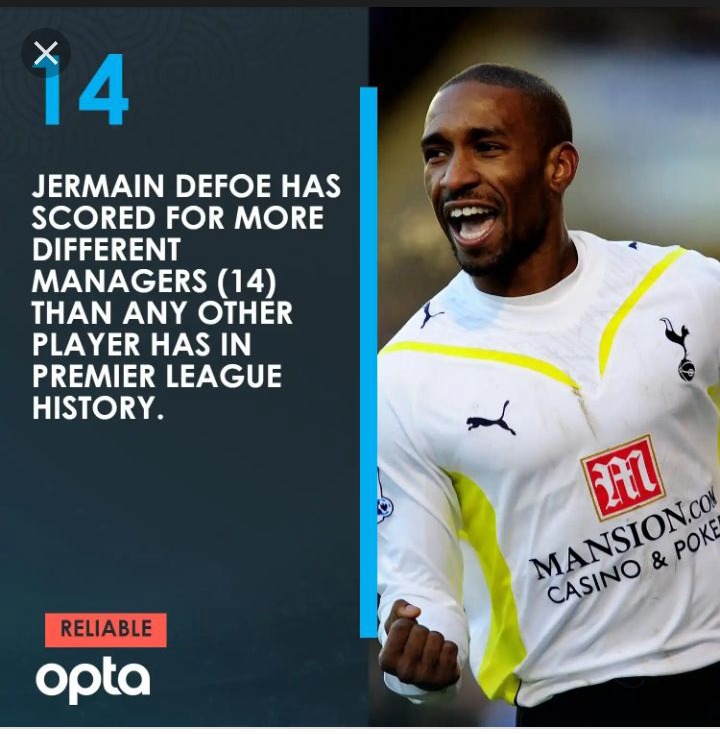 Tottenham have a strange penchant for re-signing their former strikers, and Harry Redknapp has a big part to play in that.After scoring 64 goals in four years at White Hart Lane, Redknapp convinced Portsmouth to sign the striker he had first seen emerge under his watch at West Ham. Defoe spent a year on the south coast before Redknapp, having now taken over at Spurs, somehow twisted Daniel Levy’s arm into paying twice the amount they had received for the England international to re-sign him. 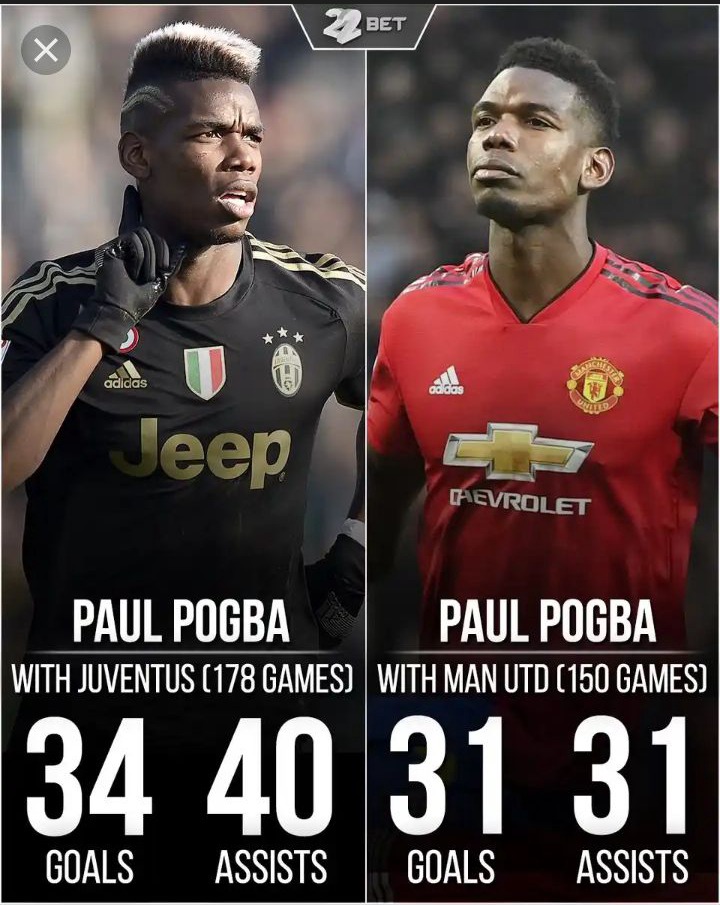 In 2016 Manchester United spent £89million to bring Pogba back from Juventus. Pogba had spent time with United's academy as a teenager but became frustrated by his lack of game-time and left in 2012. He established himself as one of the best players in the world during his time in Turin, and for the France national team, before returning to Old Trafford four years later. 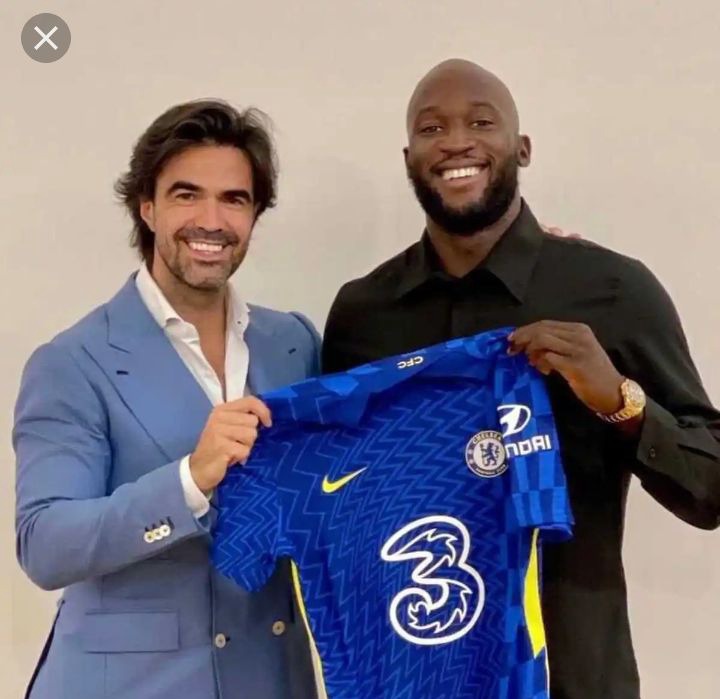 Chelsea signed striker Romelu Lukaku from Inter, but the Belgian forward joins a list of players who have returned to their former club.