Between Iheanacho And Mahrez, Who Do You Tip To Win The BBC African Footballer Of The Year?

By FestusKing112 (self media writer) | 8 months ago

The BBC African footballer of the year is an award given to the most outstanding player in Africa. It is a yearly award. Both Kelechi Iheanacho and Riyad Mahrez have done so well for their respective clubs this season. While Mahrez is enjoying a trophy filled season at Manchester City, Iheanacho is banging in goals week in, week out for Leicester City. 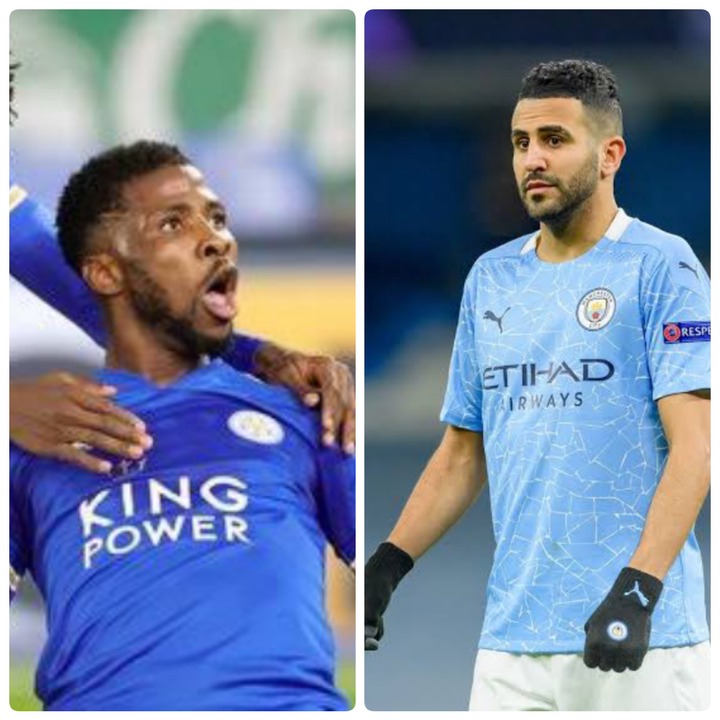 Kelechi could win the award at Leicester, the same way Mahrez won it at Leicester City in 2016. John Obi Mikel remains the only Nigerian player that came close to winning the award in recent times. 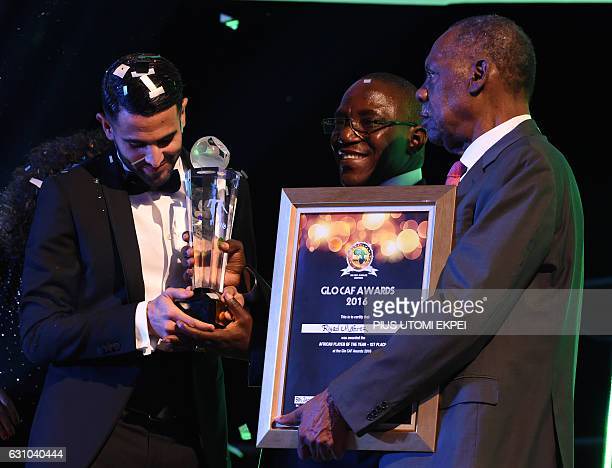 If Kelechi Iheanacho should lead his team to FA Cup glory today, his claim to the award would certainly become stronger. The FA Cup and Champions League finals could be the defining moments for these two players. Funny enough, they would both be facing the same opponent(Chelsea).

In terms of goals, Iheanacho has scored over 18 goals this season, while Mahrez has scored 14 goals so far. They both have the same number of assists so far this season(7 assists). 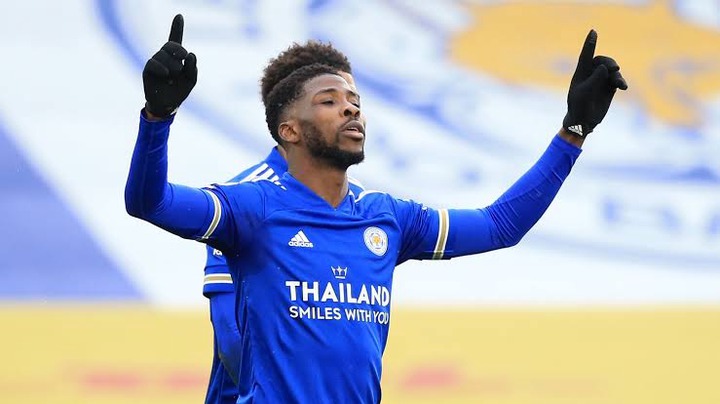 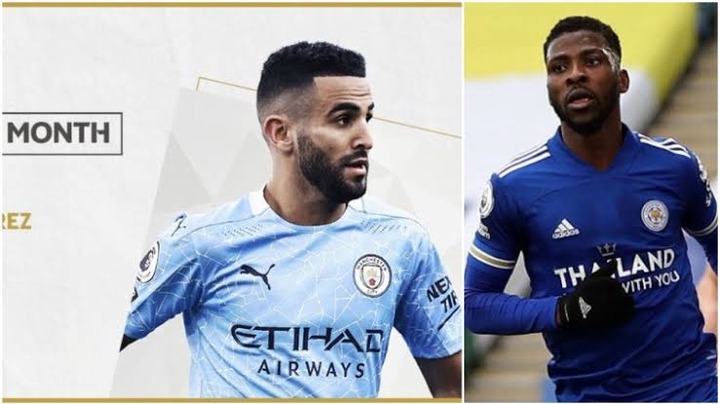 So far, Mahrez has already won 2 trophies with his team, while Iheanacho is yet to win any trophy with Leicester City. However, the Nigerian has won the Premier League Player of the Month, while the Algerian is yet to win any this season. 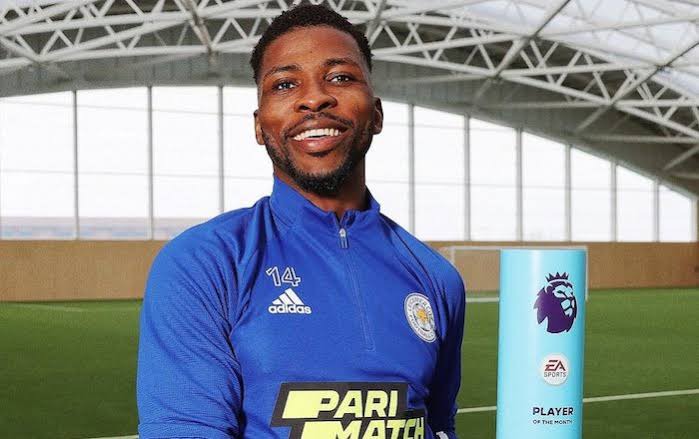 Judging from all these statistics, who among the two do you tip to win the upcoming African Footballer of the Year Award? Which other African players do you think have done more to win the award ahead of these two? Drop your comments and share with others.