By Bayowrites (self media writer) | 1 month ago

Jay Jay Okocha is one of the greatest football players to have ever played for the Super Eagles of Nigeria. His entertaining way of playing football was able to help him the heart of football lovers all over the world. He did not win any major trophy in his career. However, below are ten of his greatest individual records as a footballer. 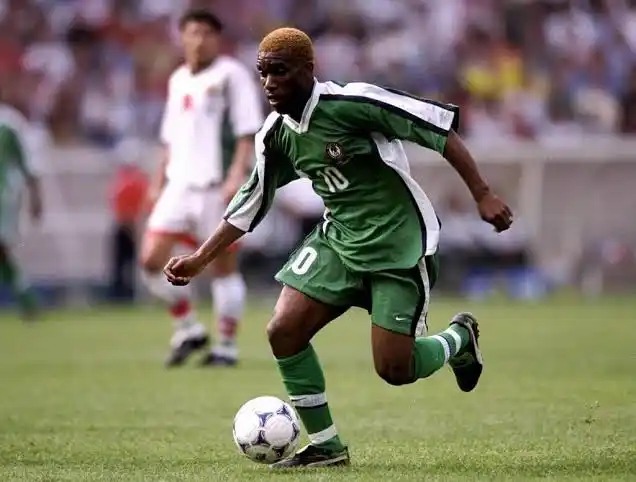 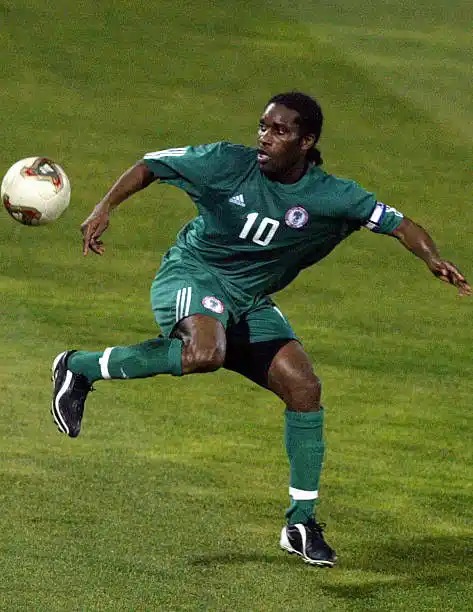 Jay Jay Okocha was also nominated for the African player of the year and was a runner up in 1998 and then third places in 2003 and 2004. In the FIFA World Cup in 1998, he was also listed on the FIFA reserve team of the tournament. 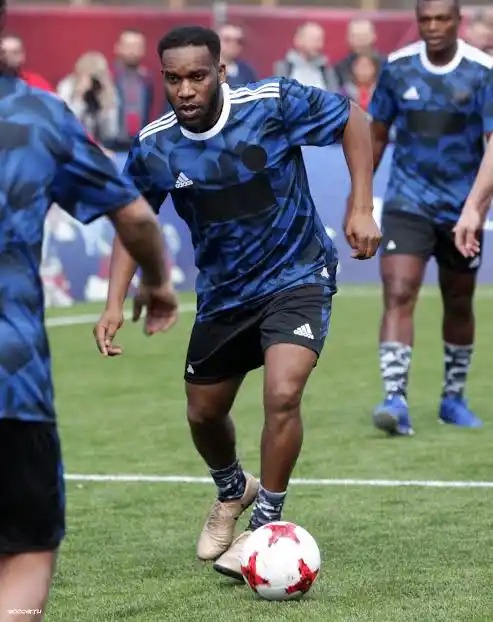 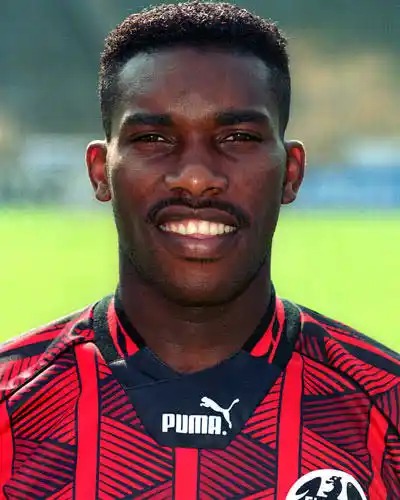 The year 2004 was also a great year for Jay Jay Okocha as he was able to add three individual records. He was the top scorer at the 2004 Nations cup and also the best player of the tournament. That same year, he was voted as Bolton Wanderers player of the year.