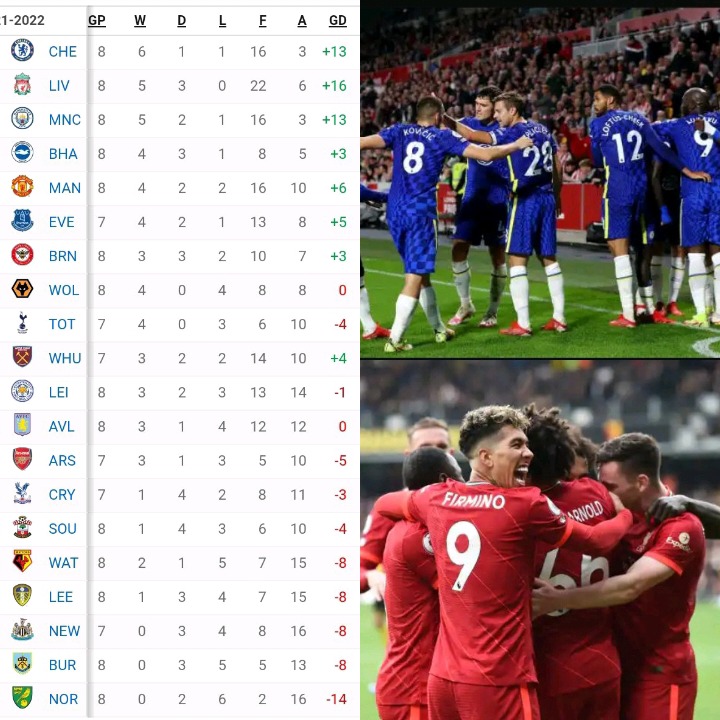 The match between Liverpool and Watford was the first Premier League match that was played today. The Reds opened the match-week with a 5-0 victory over Watford. Roberto Firmino scored a hat trick in Liverpool's victory, while Mohamed Salah and Sadio Mane scored 1 goal each. 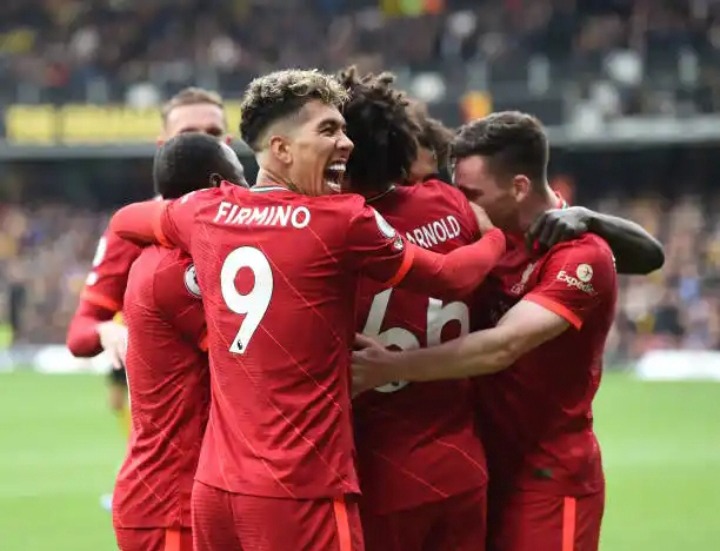 Premier League champions, Manchester City had a 2-0 home victory against Burnley. The clash between Norwich City and Brighton ended in a goalless draw. 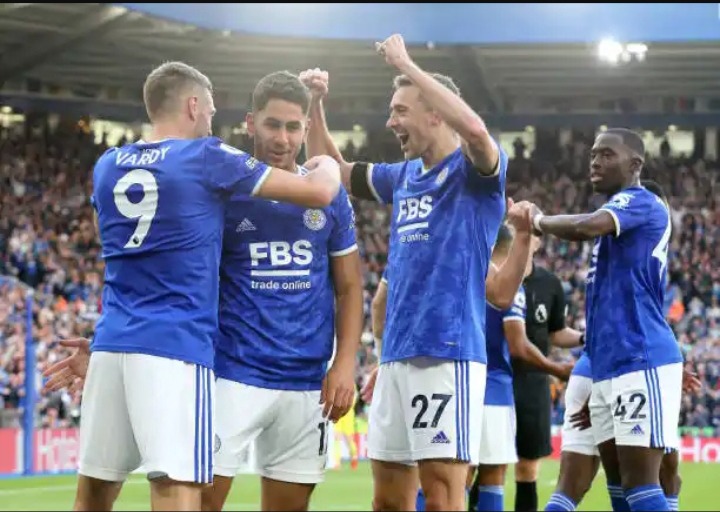 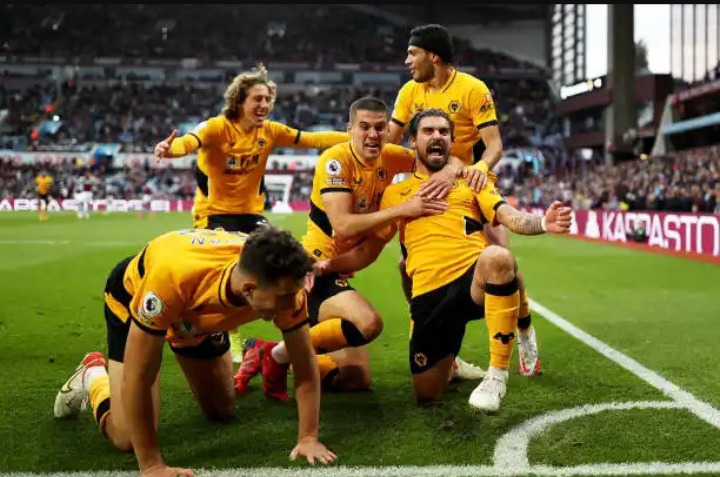 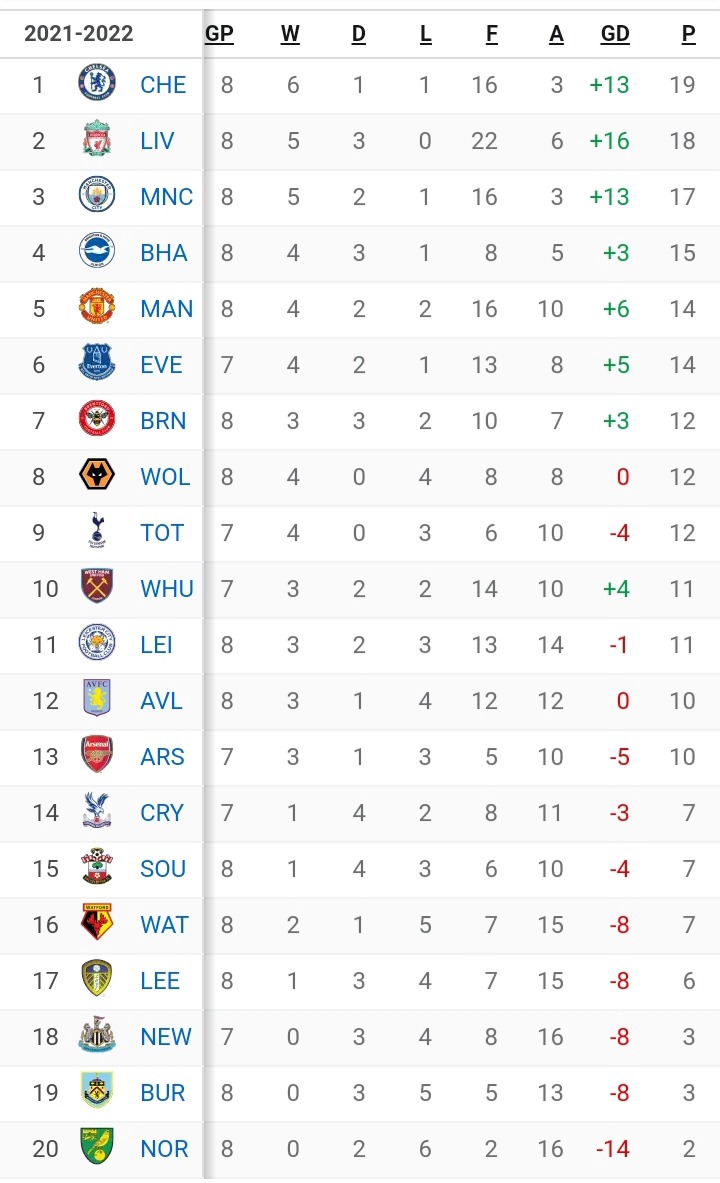 Chelsea is currently on top of the Premier League table with 19 points from 8 games. Liverpool and Manchester City are in second and third place respectively.