Meet Alysia Montano, The Woman Who Ran An 800 Metre Race With 8 Months Pregnancy - See Why She Did It

By ChristyPen (self media writer) | 11 days ago 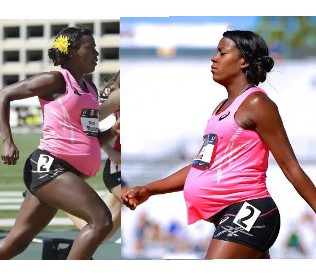 Most people believe that stressful work can adversely affect the outcome of a pregnancy but that is not the case of Alysia Montano who ran an 800 Metre race with eight months pregnancy. Alysia who is also known as Nee Johnson is a Professional Athlete, Author, Advocate and Activist who is blessed with talent. She started her Career in the year 2004 and she has won several Awards.

In the year 2014, Alysia gained World recognition after she participated in the USA Outdoor Track and Field 800 Metres Championships Race while she was 8 months pregnant. According to reports, Alysia was pregnant with her first child at the time of the competition so she decided to participate in the Contest with her pregnancy. 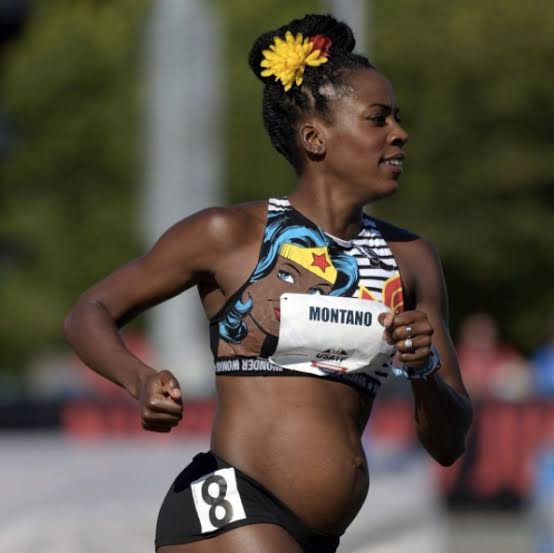 Why She Did It

According to reports, Alysia revealed that she participated in the Contest to to change stereotypes about pregnancy because some female athletes have the ability to give birth but most of them refused to get pregnant because of discrimination. She also stated that her sponsor paused her contract while she was pregnant with her first child so she participated in the Contest to reduce stigma against pregnant women and athletes. 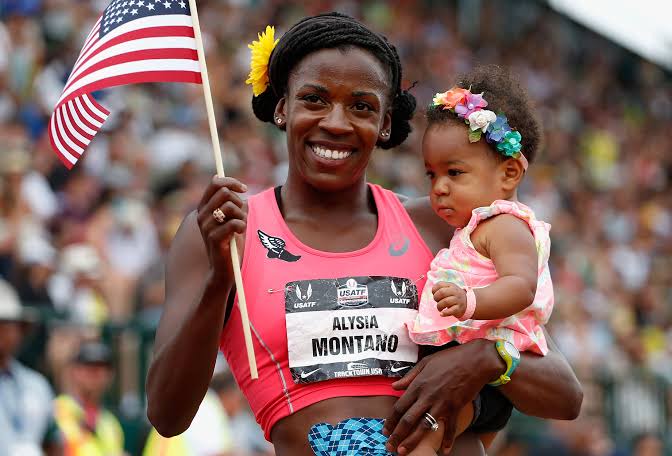 Few months after the contest, Alysia gave birth to a beautiful daughter named Linnea Montano. According to reports, she also competed at the 2015 Beijing World Championships and at that time she was a nursing mother.

Although Alysia didn't win the competition, she gained fans from different Countries in the World and her name will never be forgotten. 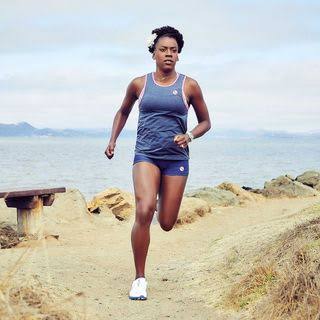 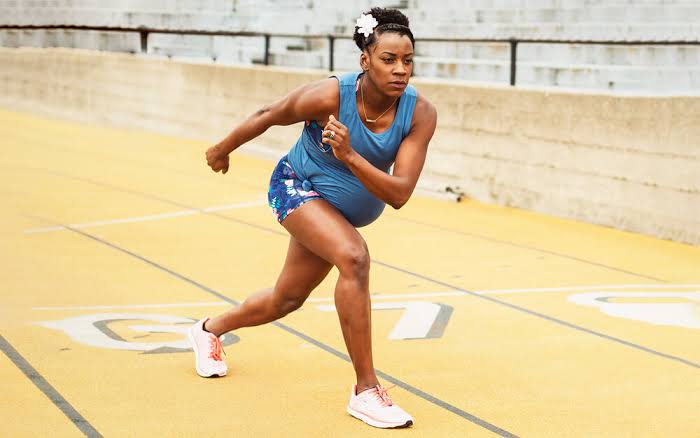