Jose Mourinho Is Ready To Upset Chelsea With This Squad.

By Neadaniels (self media writer) | 1 year ago 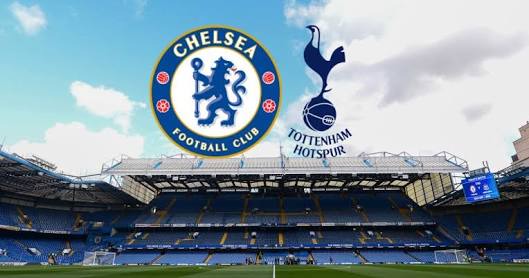 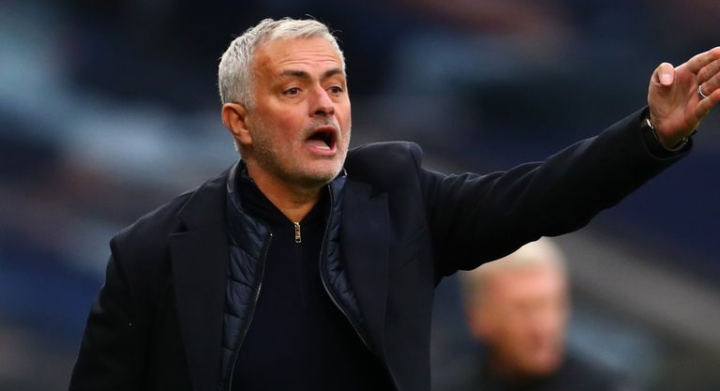 Jose Mourinho is one of the best manager Chelsea have ever had since the club ownership of Roman Abramovich in 2004.

The Russian billionaire was attracted by the Portuguese coach performances during his spell with FC Porto, as he won the Champions League title in a grand style. The Russian billionaire then parted ways with Claudio Raneiri before he brought in the services of the Portuguese manager - Mourinho won three Premier League title with Chelsea (2005,2006,2015) during his first and second spell at Stamford Bridge. 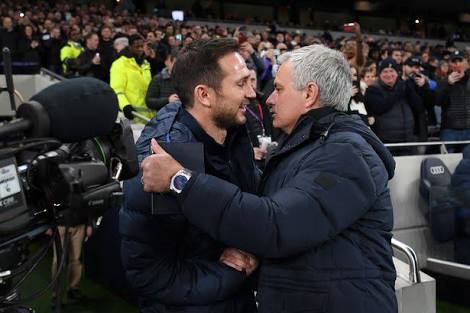 Frank Lampard will welcome Jose Mourinho to Stamford Bridge on Sunday for a cracker between his side Tottenham Hotspur and Chelsea.

Portuguese Manager was Frank Lampard's coach during his time at the Bridge, but the Sunday clash will be historic as Jose Mourinho will played agianst his former player for the 5th time in all competitions. Portuguese Manager has lose to Frank Lampard twice in the Premier League last season, Mourinho is battle ready to take all three points to remain at the top of the table with this Squad. As "The Special One" has given his Squad fitness update as he has confirmed that Hugo Like, Steven Bergwijn and Giovanni Lo Celso are all ready for the London Derby this weekend. 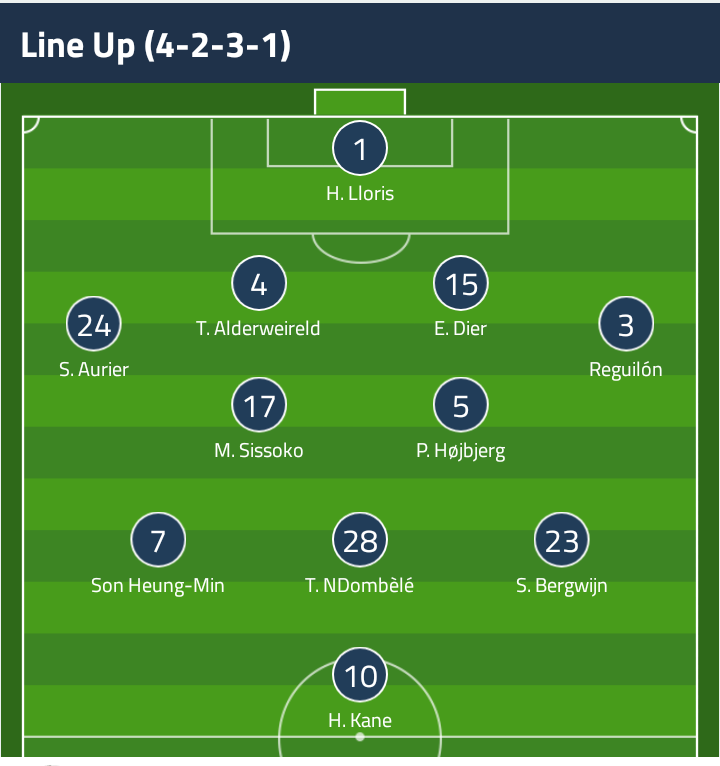 The Tottenham might decide to go with the formation that humble Manchester City 2-0 in their last Premier clash. 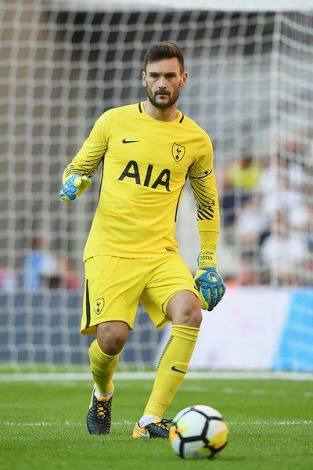 The French shot stopper will still maintain his number 1 spot as his excellent display against City and in the Europa League, Mourinho will be a satisfied as the French goalkeeper will stand in between the stick against Chelsea. 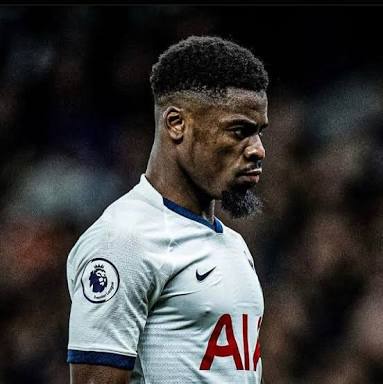 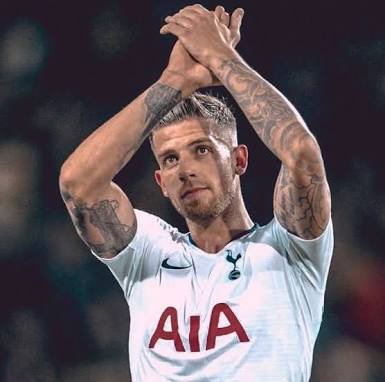 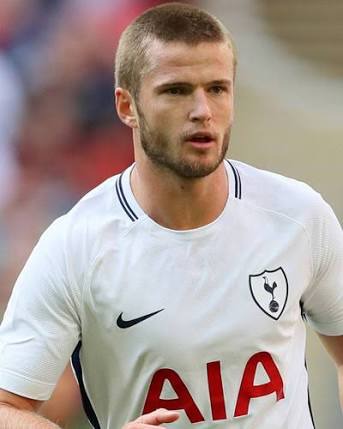 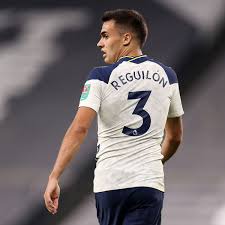 The back four of Aurier, Aiderweireld, Dier and Regulion were able to keep the attacking threat of City as Mourinho Might want to deploy them to track down Chelsea attack trio having done great in past games. 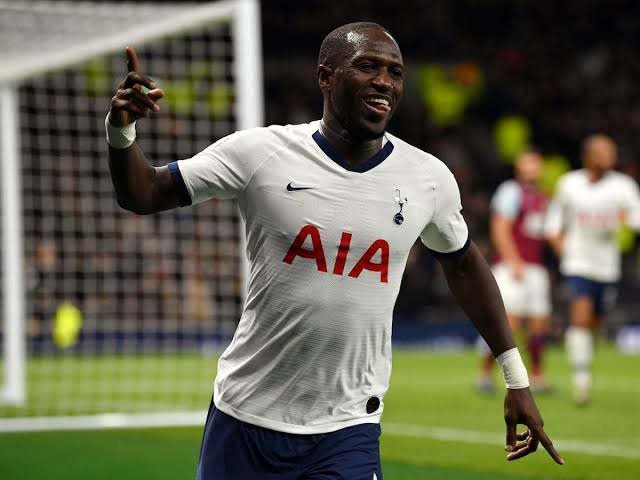 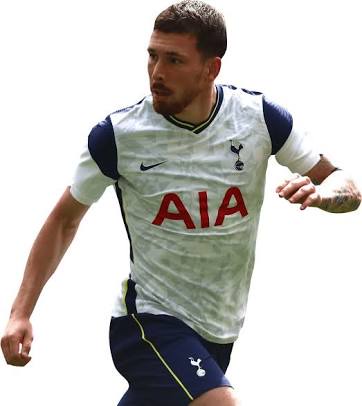 The midfield of Sissoko and Hojbjerg are capable to keep the Blues quiet if they are focus on the game and increase their attacking strength to keep at bay. 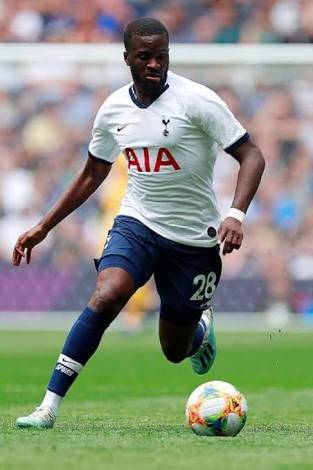 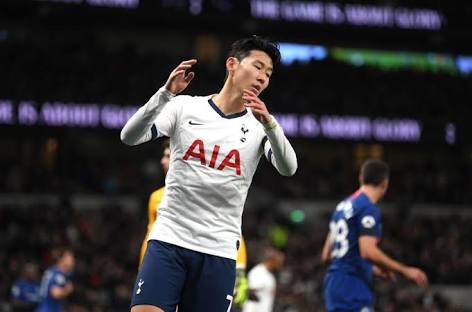 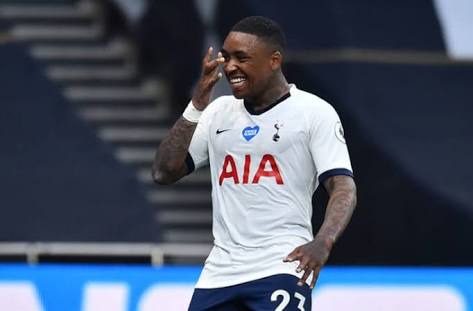 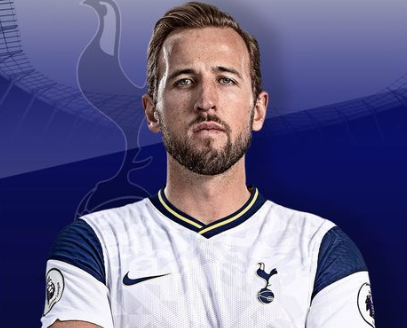 Tottenham attackers have done excellently well in the Premier League and Europa League, as all of them have scored in their past three matches. While Son Heung-Min remain the second Premier top scorer with 9 goals this season. This Mourinho best XI are battle ready for the Sunday clash as Mourinho might want to extend his lead on the table 23 points.