Not Just Messi, See Another Player That Has Scored 50-Plus Non-penalty Goals In A Single Season.

By ManuelCIA (self meida writer) | 2 months

Lionel Messi announced himself to the watching world in May 2005 when he made most of Ronaldinho's assist to score his very first goal for Barcelona. 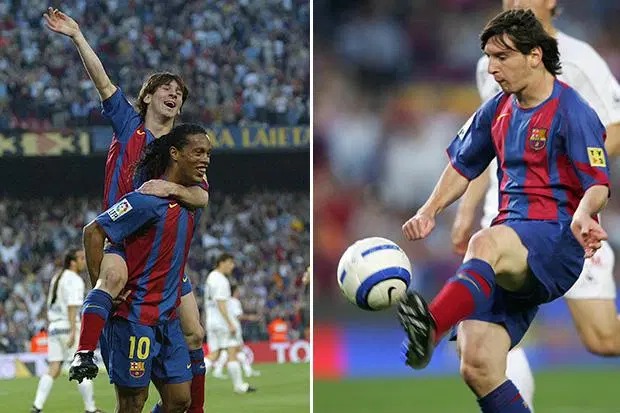 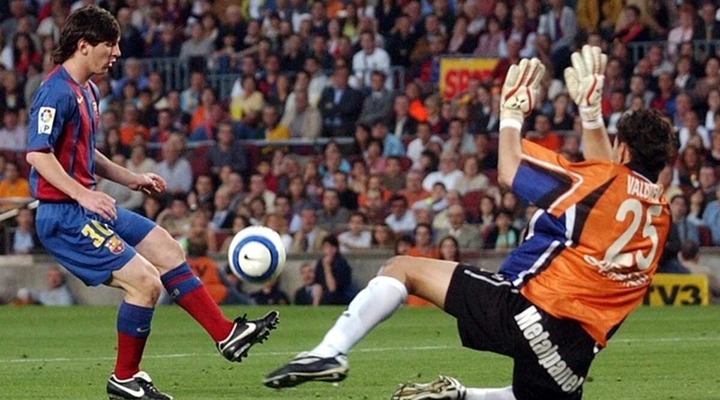 However, it's safe to say he really began tearing it up in Barcelona colors in the 2011/12 season when he terrorised opponents' defences and scored lots and lots of goals.

That season, he scored 73 goals, of which 59 of them were non-penalty goals. 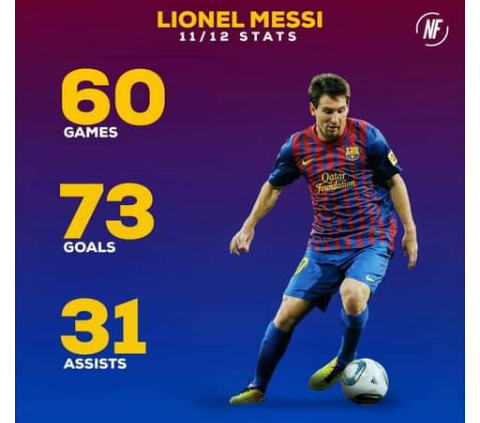 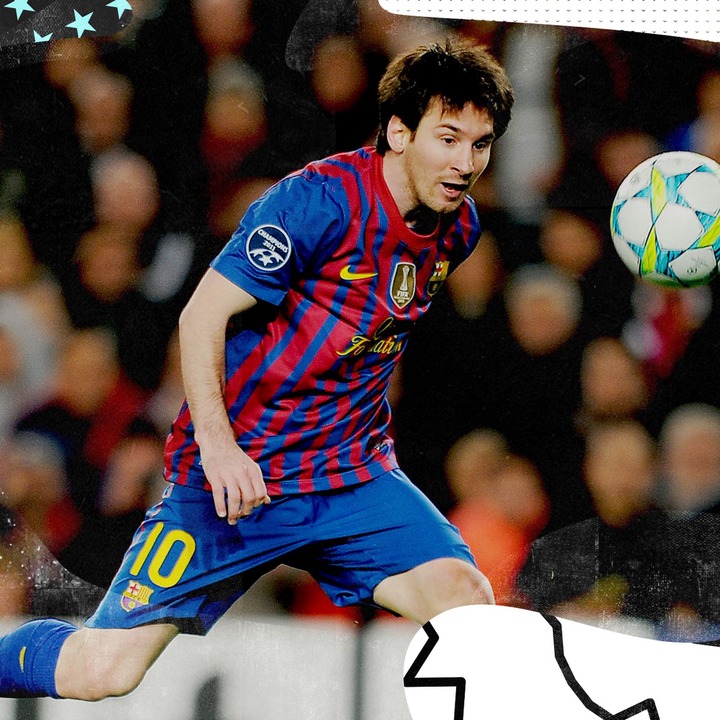 The next season, he once again surpassed 50 non-penalty goals for Barcelona as they went on to claim the La Liga title.

Then in 2014/15 season, Messi scored 52 goals from open play as Barcelona won 5 trophies in one year which included the treble. 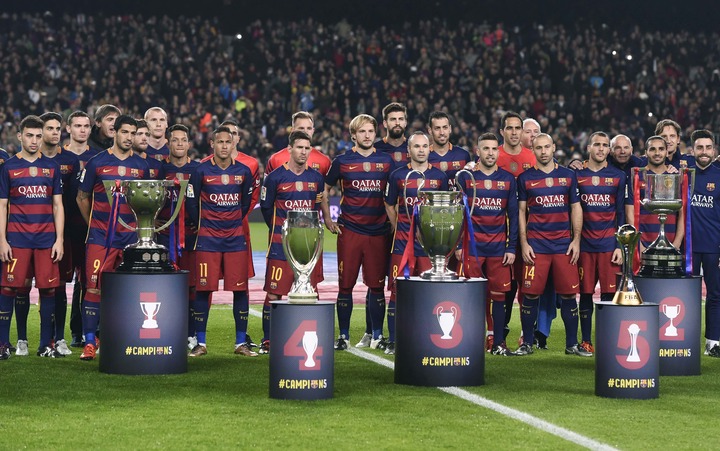 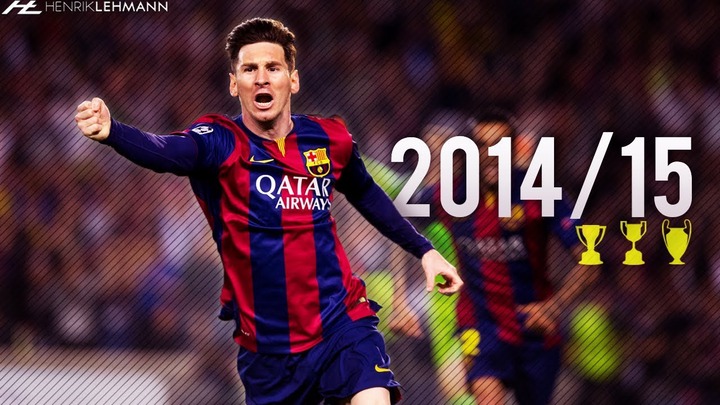 But then, Messi is not the only player in the history of football that has scored 50-plus non-penalty goals.

Former team-mate Luis Suárez has done that when he was still playing for Barcelona. 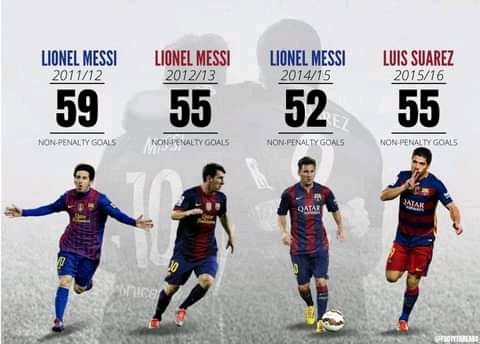 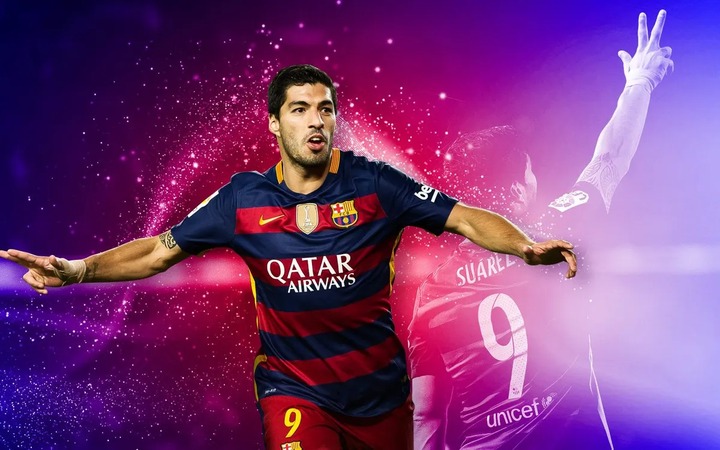 Arguably his best season when it comes to individual stats, Suárez scored 55 non-penalty goals in 2015/16 season to cap off a fine individual campaign for Barça.

But then, for Messi to have set this record not once or twice really speaks volume of his unrivaled prowess in front of goal. 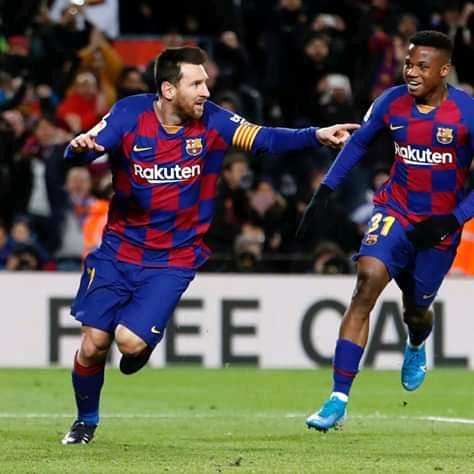 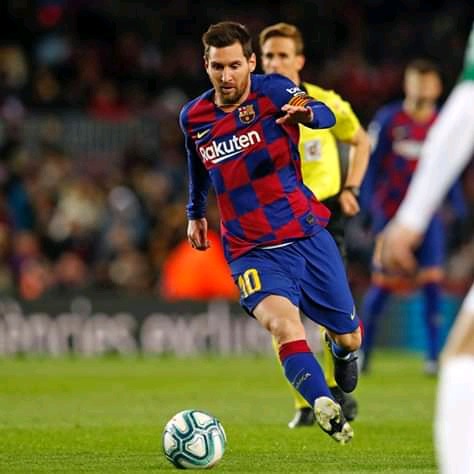 Like some players who normally boast their goalscoring stats with penalties, Lionel Messi doesn't need to always score from the spot before winning any individual award.

I believe right now you'll agree with me that he's absolute genius.

Ladies, Look At These Stylish Maxi Gown Styles That Are Unique

Year 2023: A time to change our aging leaders