Opinion: Check out why Frank Lampard should replace Mourinho at Spurs.

Tottenham are once again looking for a new manager after Jose Mourinho was sensationally sacked by the club on Monday. 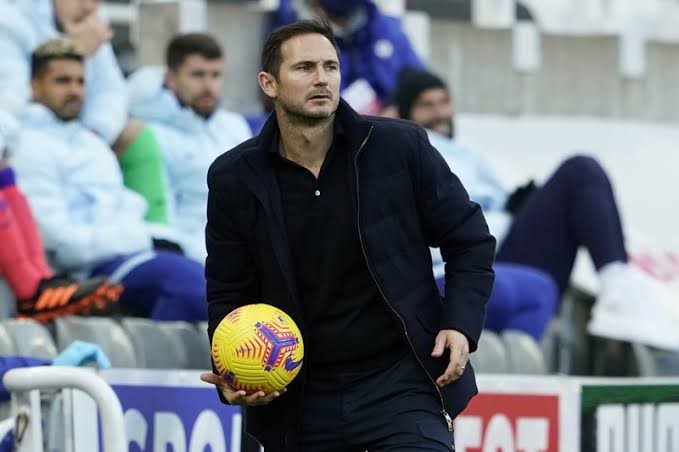 But the truth remains, Frank Lampard is not in the list of Managers shortlisted for a possible contract with the North London side.

In my opinion, Lampard should replace Mourinho because he will definitely help them reach top4 next season and even finish incredibly in this year's campaign. 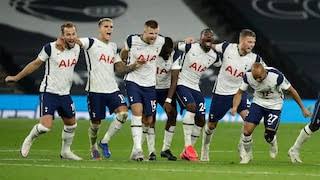 During Frank's times at Stamford Bridge, he was able to make Chelsea qualify for Champions league, without signing any new talented player. 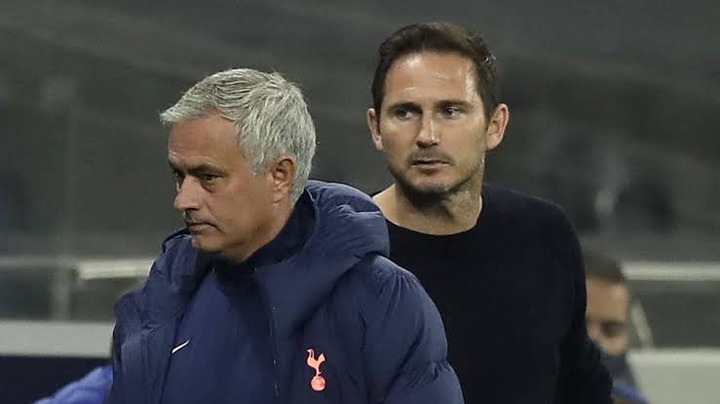 And that is the same target Tottenham gave Jose Mourinho, which he couldn't accomplish. As Spurs gradually came down to 7th position in EPL competition.

The Portuguese boss was hoped to be the man to usher in a new era of success for Spurs, but was dismissed following his side's dismal recent showings in the English premier league.

But Lampard is a young Coach, who has gathered enough experience from his mistakes at Chelsea.

So he should be signed to replace Mourinho, that will make massive impact and probably attract more big names to play with them next season.