By AminullahiMuritala (self media writer) | 8 days ago

There would be a lot of decisions to be made by Chelsea at the end of the FIFA World Cup tournament in Qatar. Despite having a huge squad, the West London club is reportedly monitoring the performance of some Players in Qatar. 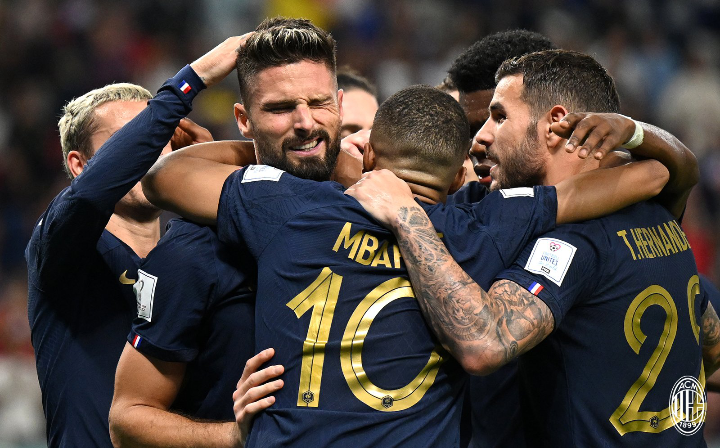 They already have players in the team that haven't played as much as they wanted and the Blues are already looking to make some new Signings. This is why it's possible that some First team Players would push for exit during the Winter transfer window next January. We'll take a look at some Players that might want to leave.

The American Winger was linked with a move to Manchester United last summer. Earlier this season, he was warming the bench at Chelsea but things got better for him a little bit before the FIFA World Cup because of the injury in Graham Potter's squad. 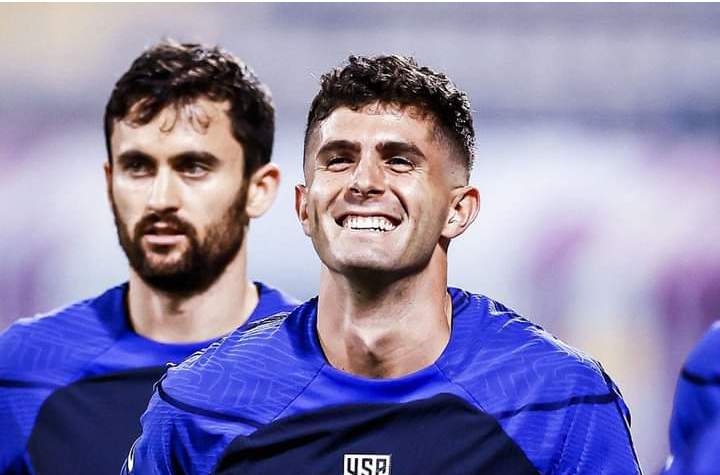 Christian Pulisic is currently with the United States Men's National team at the FIFA World Cup. If he performs well, he might get some suitors that would be looking to recruit him.

The Moroccan National has made just 9 appearances this season, playing a total of 270 minutes. There are reports that he would push for an exit in January, with AC Milan as his likely destination. 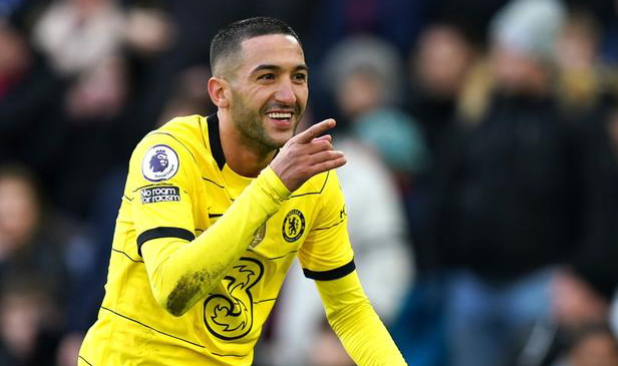 The Swiss Midfielder has played the least number of minutes among all the Players that Chelsea signed last summer. His chance of playing might reduced at the end of the FIFA World Cup as Chelsea might have welcome most of their injured Players back to the squad.