PREMIER LEAGUE: Official Team Of The Week As 2 Players From Chelsea And Liverpool Made The List 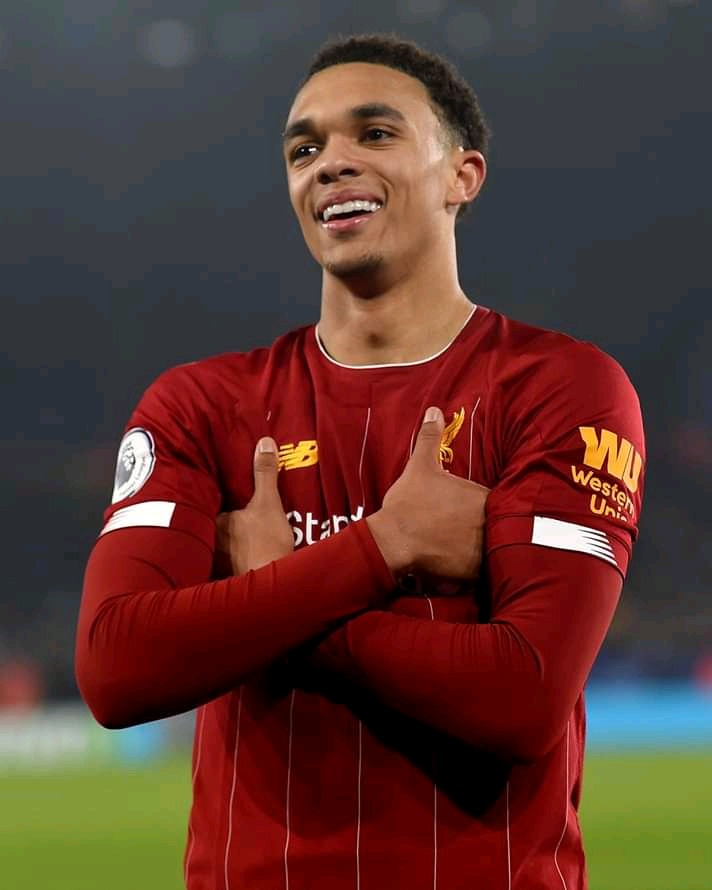 Two players from Chelsea, leeds, liverpool and newcastle united made it to the list after a nice performance from the players. Pulisic scored two goals for chelsea in a great away win against london side crystal palace, zouma also scored in the game after many times of coming as a substitute for the team Lingard scored the two opening goals for west ham united in the 3-2 win against leicester city on sunday, arsenal player lacazete also did the same thing against sheffield united in an away win to keep their European qualification hope strong Paul pogba was the man of the match in their away win against tottenham, he only had one assist in the game but was the heart of the midfield that day. Dallas made the teak of the week after winning the manchester city with a red card, he made the list together with his team mate 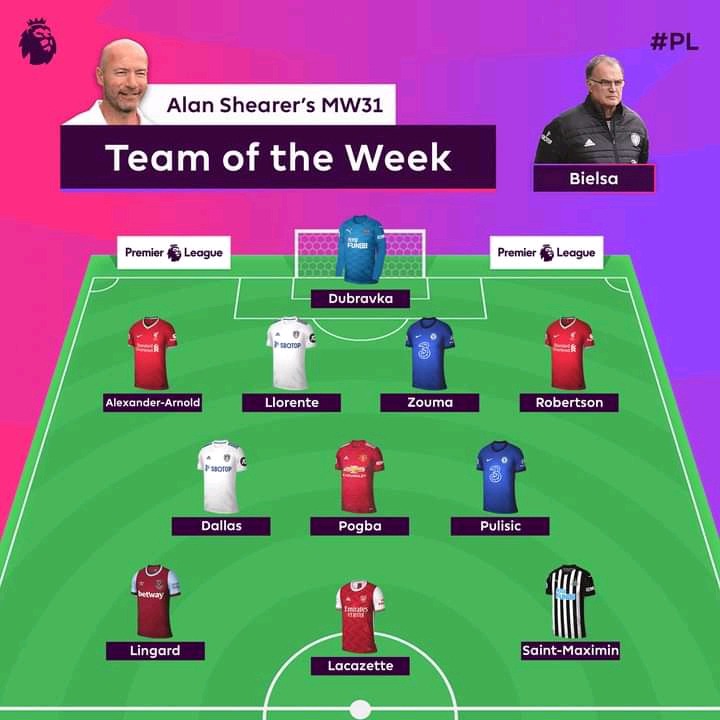 Two liverpool full backs made the list after an escaping win on sunday, which made them appear in the team of the week for a long time now

Grass Cutter Farming Business In Nigeria: Information On How To Start With A little Capital

Please Don't Ignore, Read What Eating Head Of Fish Does To The Brain

Ladies, Look Good For Your Man With Any Of These Alluring And Exquisite Gown Styles