Chelsea goal keeper Edouard Mendy has continued to prove that he is one of the best goalkeepers in the world as he tops the list of Premier League's most saves. 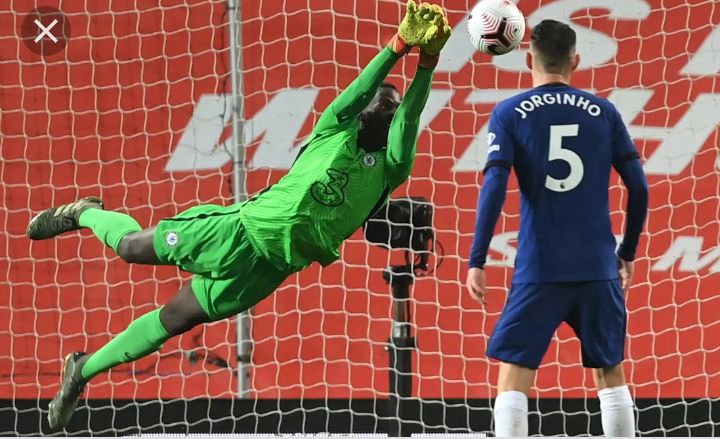 In his four last matches he has managed to concede only once which was against Liverpool and has kept clean sheets in his remaining three matches, despite being loaded with shots almost every game.

He is currently on 16 saves a record that he shares with Leeds goalkeeper Illan Meslier and Kasper from Leicester City. 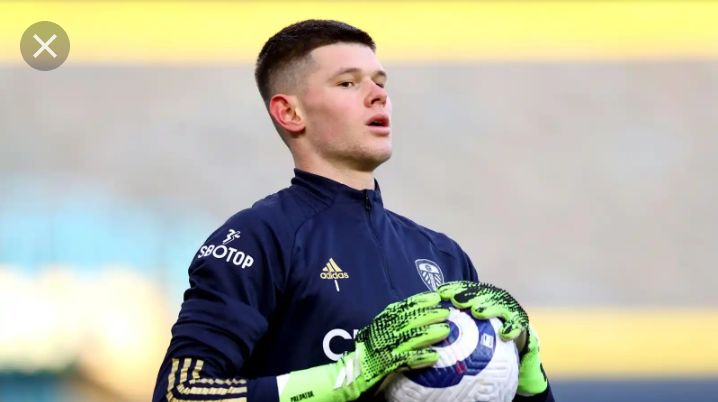 Burnley goalie Nick pope takes the 4th position after some inspiring performances amidst losses. Tottenham goalkeeper Hugo Lloris and Wolves goalie Jose Sa completes the top 5 as they have managed to save 13 balls each.

Chelsea will face free scoring team Manchester City who are currently with the highest goal difference after Scoring 5 goals against Arsenal and Norwich City.

This means that his saves will only just increase but it also means that his clean sheet record is at stake and I believe that if he could keep a clean sheet against Manchester City, he could be one of the favorites for the Golden Glove this season. 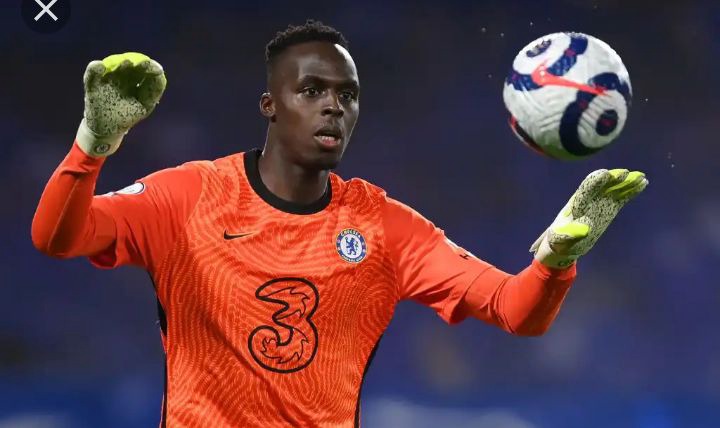