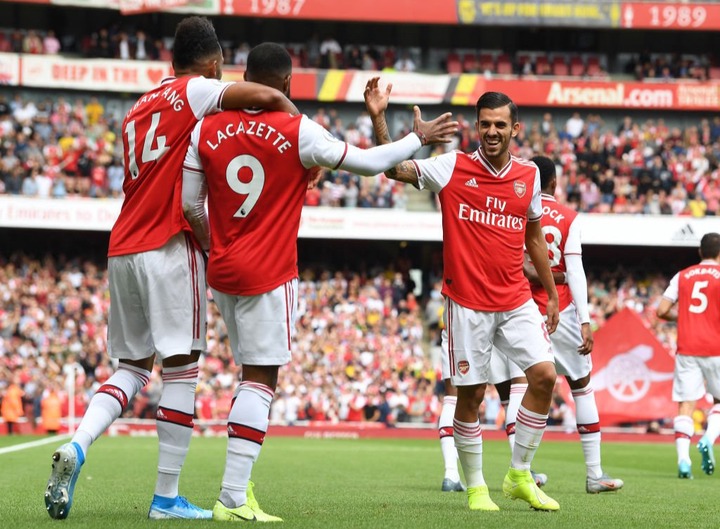 Arsenal football club will make the trip to face Aston Villa in their penultimate Premier League game of the 2019/2020 season.

The London club are looking to keep their chances of qualifying for Europa League via league position alive as they are positioned 10th on the Premier League and are five points behind Tottenham who occupy the 6th spot. However, the Gunners recent impressive form will give them a lot of confidence when they travel to Villa Park tomorrow.

Aston Villa, though, will surely put up a fight against Arsenal. The club will be desperate for a win so as to avoid relegation from the Championship. As it stands, Dean Smith's side are 18th on the Premier League table and a win could see them leapfrog Watford into 17th making their hopes of survival significantly greater on the final day of the season.

Ahead of the match, Arsenal FC revealed team news via their official website with updates on Mustafi, Leno, Nketiah and more! 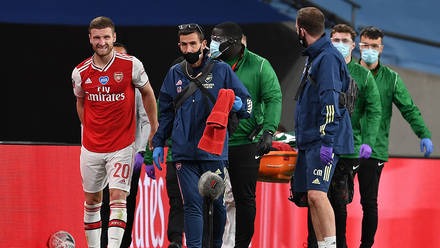 Right hamstring sustained during Emirates FA Cup semi-final on Saturday. Currently being assessed to determine recovery timescale, but will not be available for Aston Villa on Tuesday. 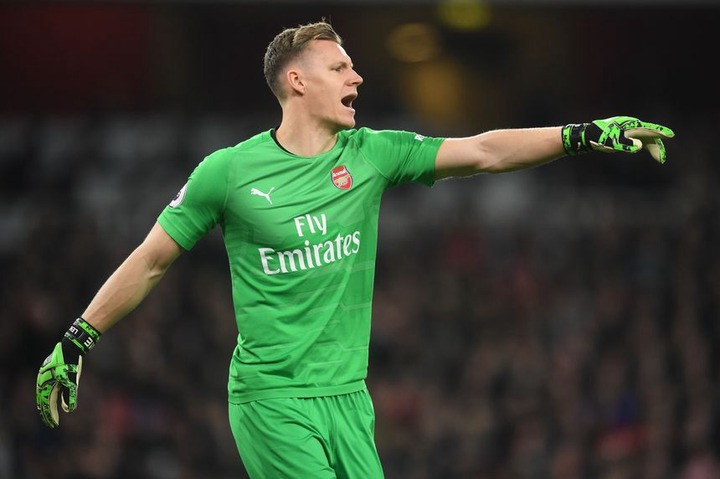 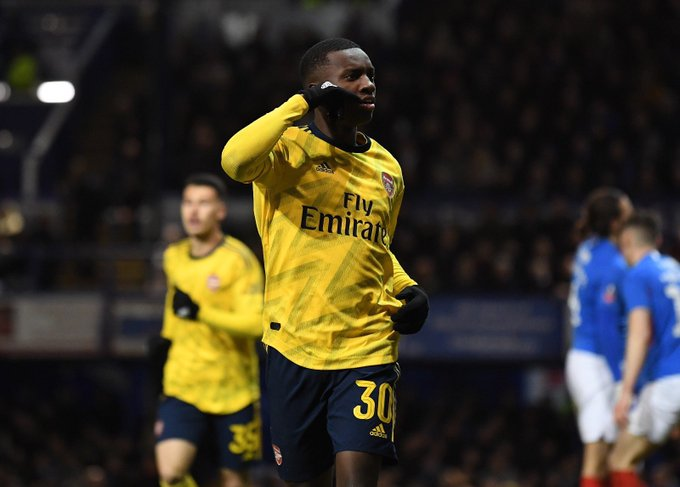 Left knee. Ruptured anterior cruciate ligament of his left knee during Chelsea on December 29. Calum Chambers may not return to the squad until next season. Left ankle. Sustained significant sprain to ankle ligaments during Manchester City on June 17. He is expected to resume full training in September. Sustained injury to his left knee during training on June 21 and he is expected to resume to full training by the end of the calendar year.