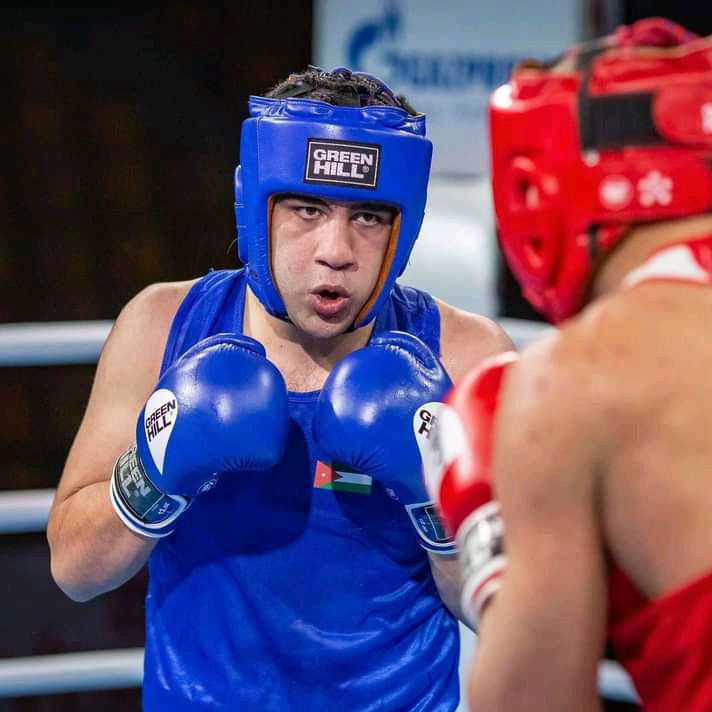 Professionally trained in the Boxing School in Jordan, Rashed represented his country at the 2019 Arab Youth Boxing Championships in Cairo, Egypt. 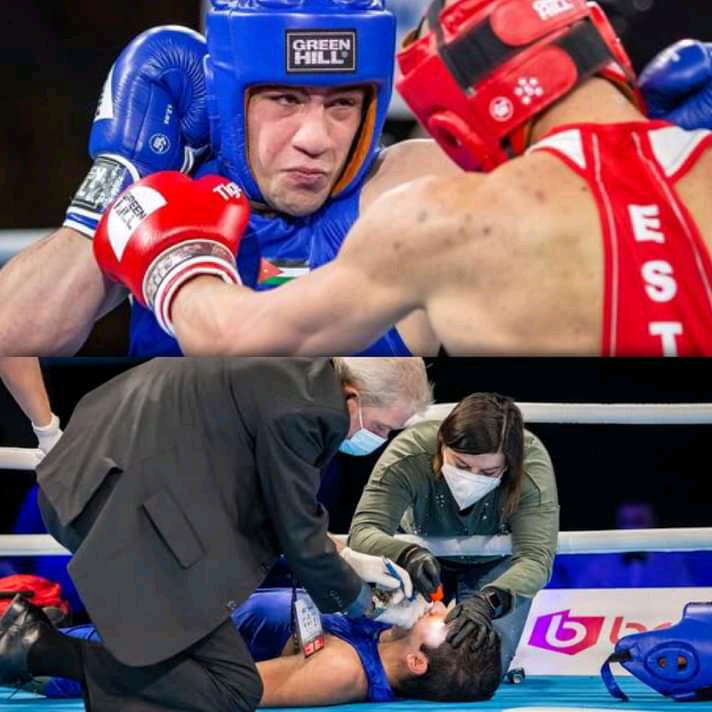 He died five months ago after sustaining an injury during a boxing fight between him and Anton Winogradow at the AIBA Youth World Boxing Championships in Kielce, Poland. 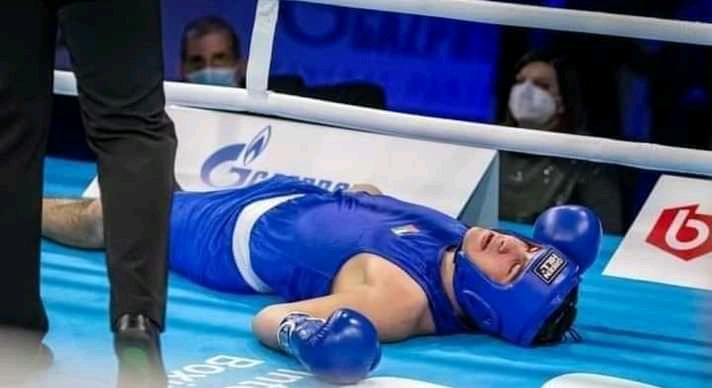 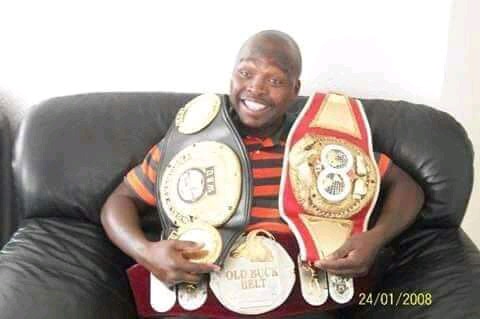 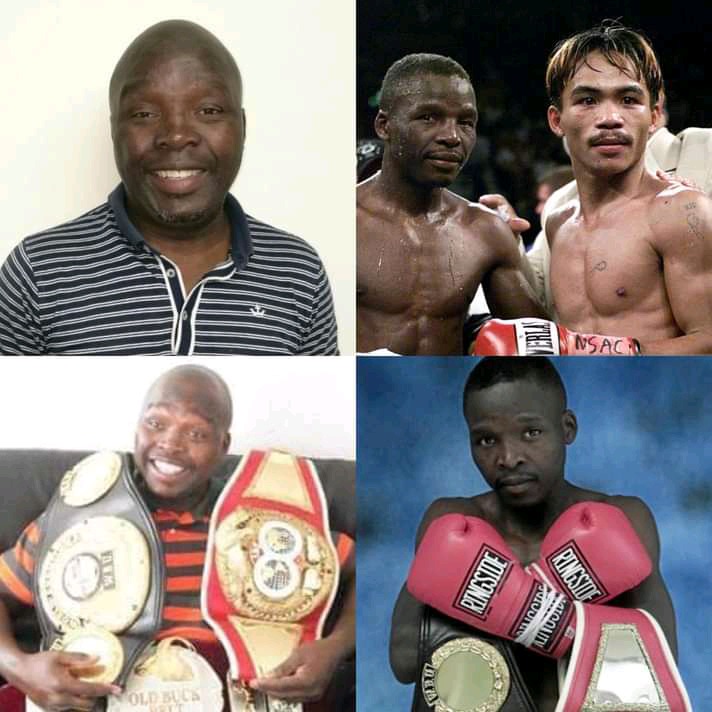 Ledwaba died of COVID-19 two months ago at the age of 49. 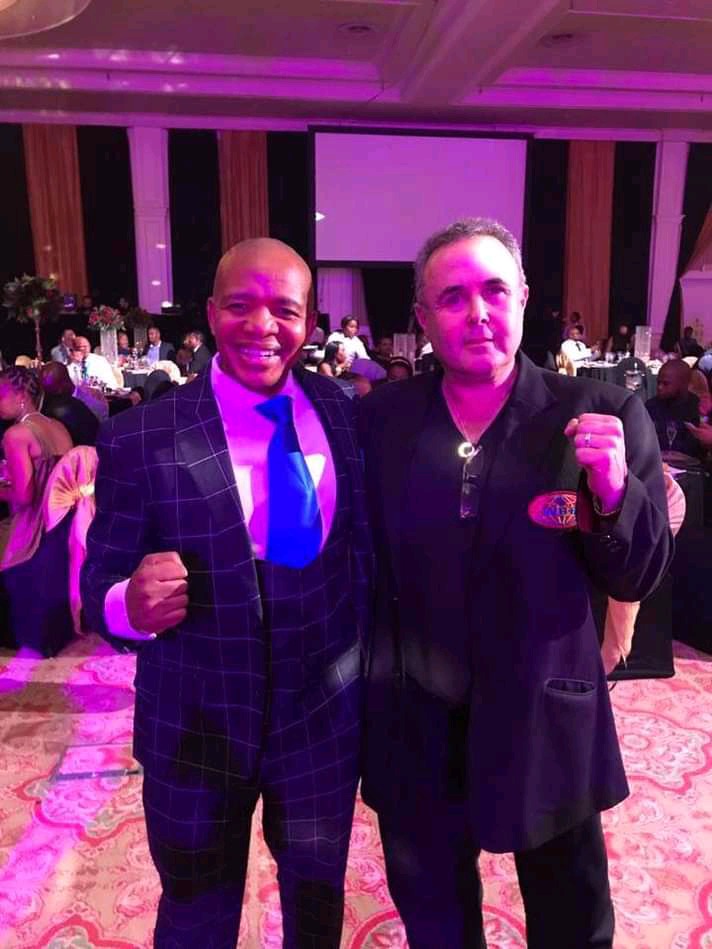 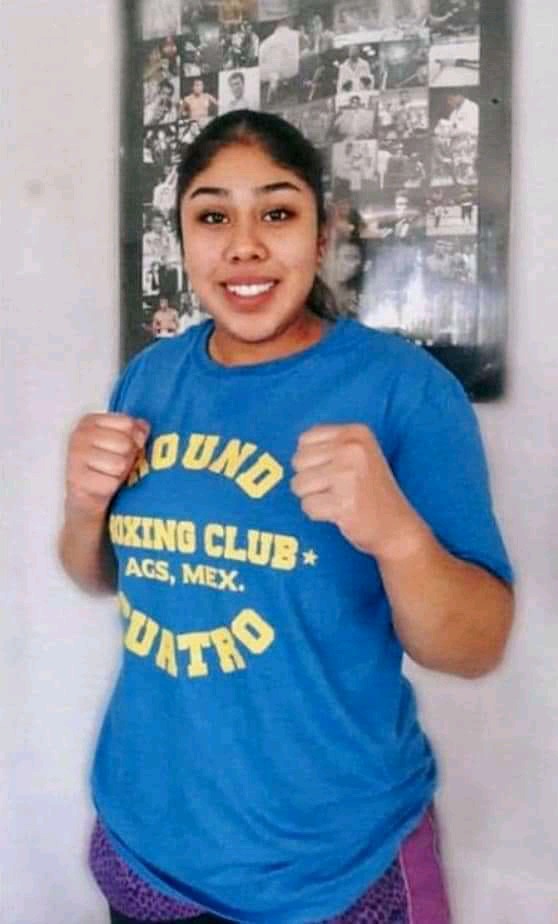 She developed her passion for boxing at a very early age and subsequently made her professional boxing appearance in a fight with Fernanda Camarillo, which she eventually won. 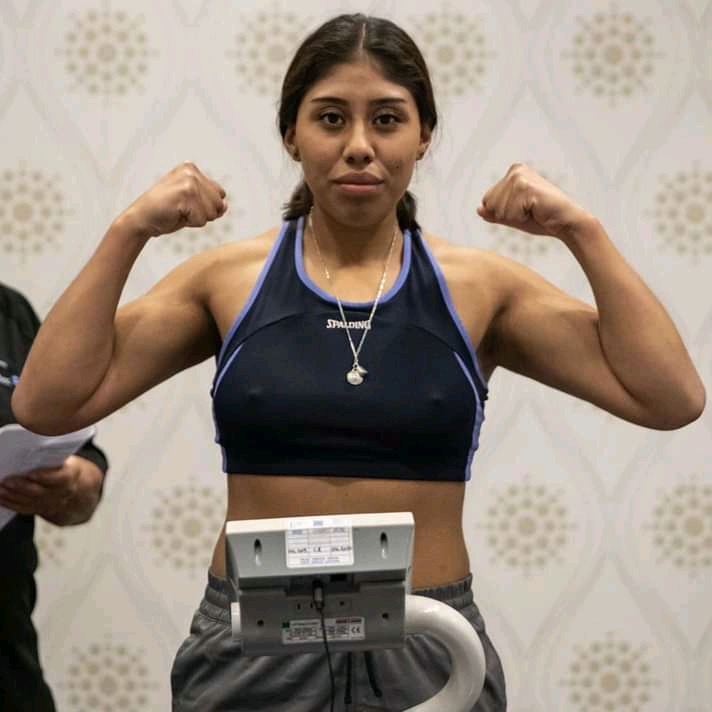 Jeanette died this month at the age of 18 following her sustenance of brain injury during her boxing fight with Marie Pier Houle.  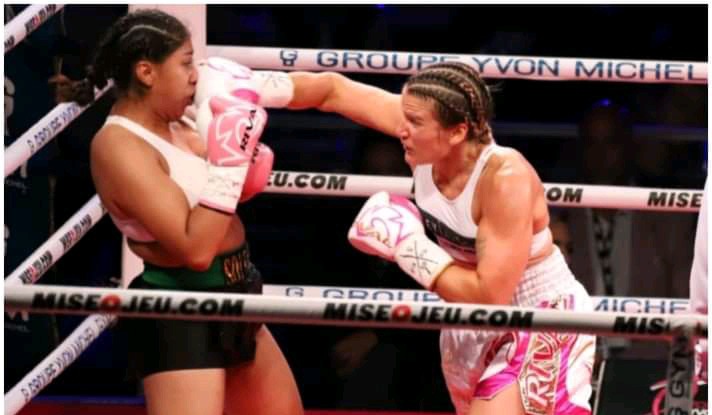 Vasilii Belous was a Moldovan professional boxer. He competed at the 2012 Summer Olympics in the Men's welterweight which he lost in the second round of the match. 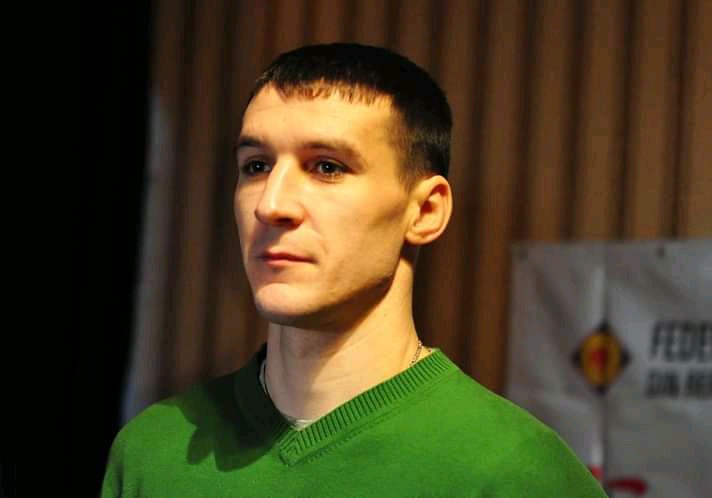 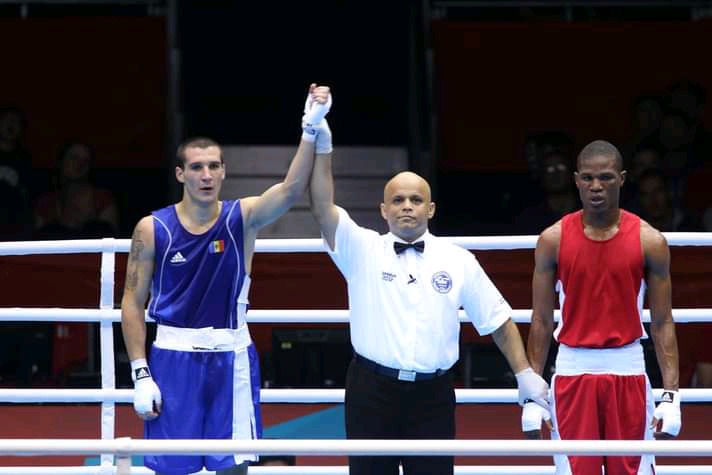 He died in Moldova last month at the age of 33. 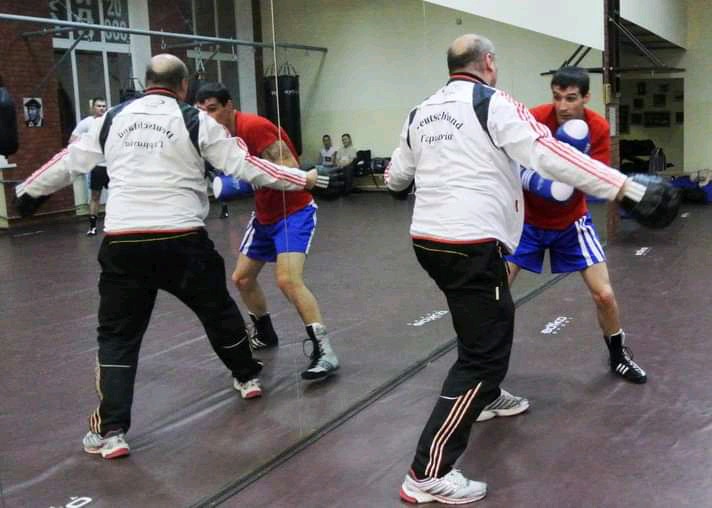 Marvelous Marvin Hagler was an American professional boxer and actor. 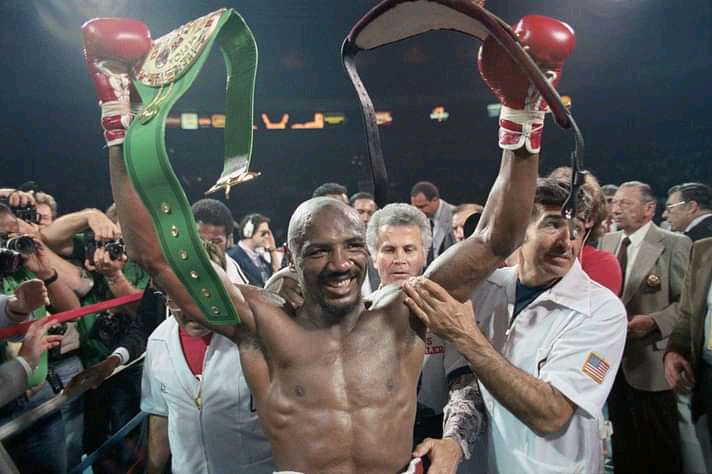 During his professional boxing career, he held the record as the undisputed champion of the middleweight division from 1980 to 1987, winning eleven fighters for the title. Fifteen years ago, The Ring named him the fourth greatest middleweight of all time. 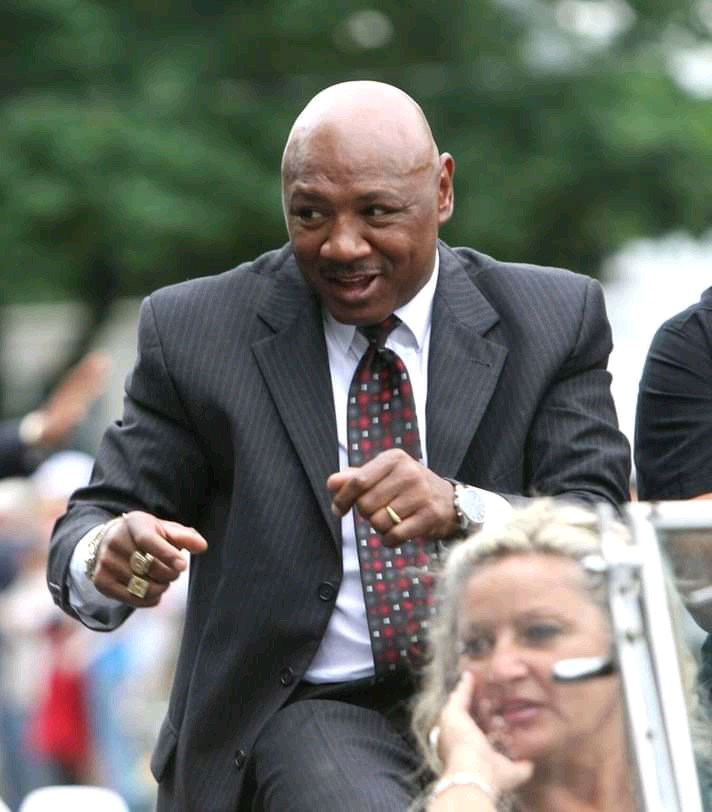 Six months ago, Hagler died of chest pains and difficulty in breathing in Bartlett, New Hampshire, United States, at the age of 66. 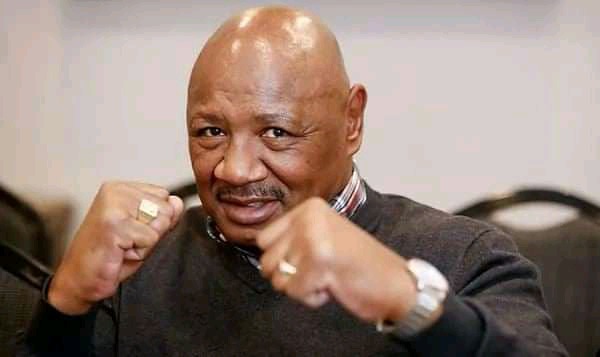