By Sunnycleph (self meida writer) | 1 months

Barcelona could announce the signing of 27-year-old EPL star this summer.

Barcelona want to bolster their defence in the upcoming summer transfer window, and have been heavily linked with some defenders since the past months, of which 20 years old old Manchester City defender Eric Garcia was one among them. 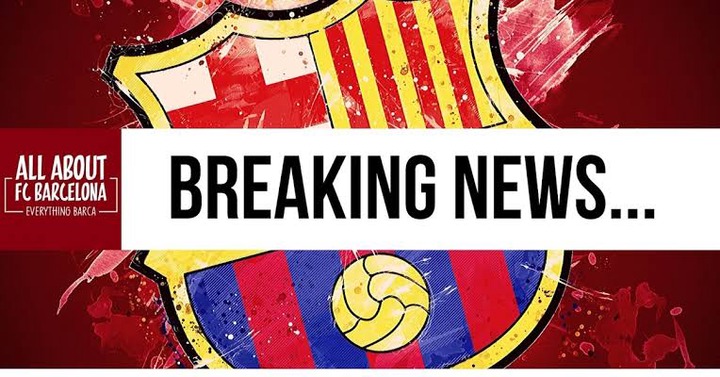 Barcelona could however announce the signing of the 27 years old EPL star, with reports stating that his agent Jorge Mendes been reported to have offered the 27 years old Ricardo Pereira to Barcelona, in a bid to get a big move for his client.

EPL: Player and Match Stats of Arsenal vs Fulham's game

After Arsenal Drew 1-1 With Fulham, This Is How The EPL Table Looks

Opinion: This Is The Worst Offside Decision By The Video Assistant Referee (VAR) This Season

OPINION: This Is The Worst VAR Decision In The Premier League This Season