5 Prominent Wrestlers That Have Died This Year, 2021 (Photos)

Wrestlers are undoubtedly one of the most influential people in the world of Sport. 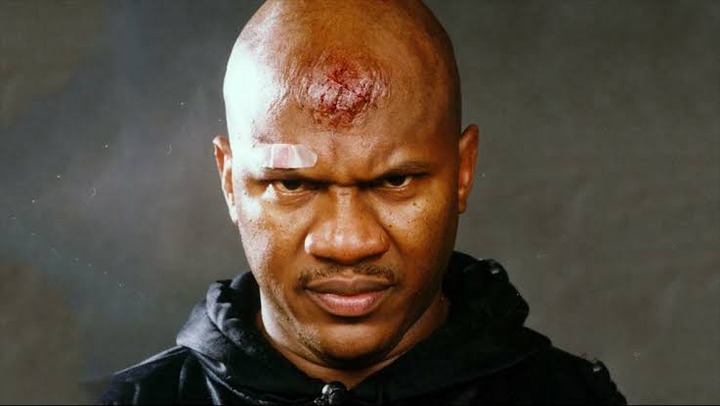 Jerome Young widely known as New Jack is first on our list. He was a professional American wrestler, who was born in January 1963. He wrestled with the prominent wrestling industry; Extreme Championship Wrestling (ECW).

New Jack is known for his skills, dangerous bumps, and hardcore wrestling style, he was the only wrestler, that plays his entrance music throughout his matches in ECW.

Well, he left the ECW and starting wrestling in the independent circuit, till his death in May 2021. He died of a Heart attack at the age of 58, after battling with illness for more than 3 years. 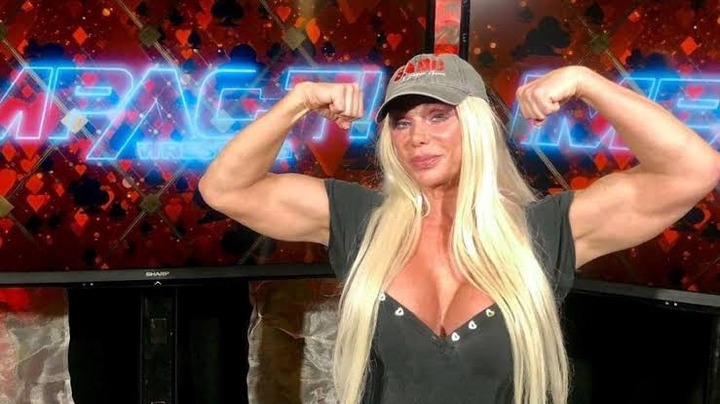 Melissa Coates is next on our list, she is also another wrestler we have lost this year. She was from Canada, and aside from wrestling, Melissa was a bodybuilder, model, and even an actress.

Known as; 'The Bag Lady', she entered the WWE in 2005, and she fought some of the best WWE female superstars like; Beth Phoenix, Mickie James, and Melina Perez.

It was said that she was suffering from a severe disease on her foot, and it led to her death, even after several treatments and surgeries. 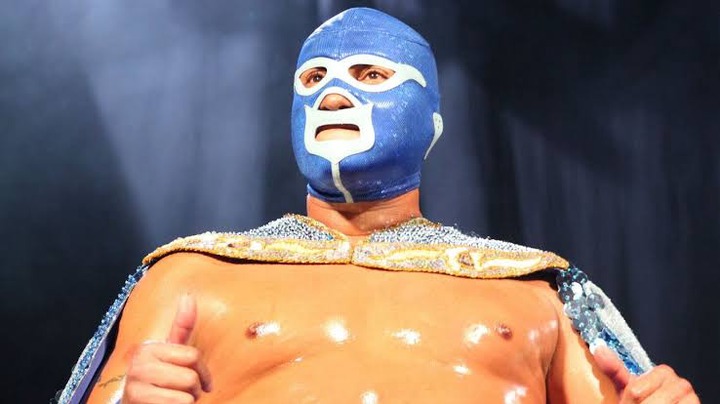 El Hijo de Aníbal is next on our list, he was a Luchador wrestler from Mexico. Popularly known as Black troop, he began his professional career at an early age and made his debut in 1993.

Following the footsteps of his father, he was known to be very skillful and fast in executing his moves. He won so many titles, in AIWA wrestling. 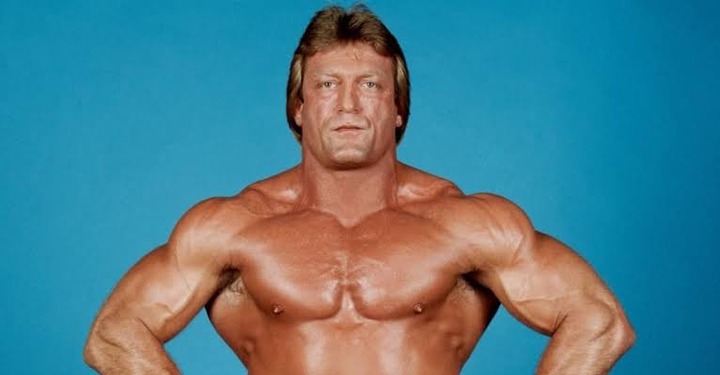 The WWE Legend and hall of Famer Paul Parlette is next on our list. He was a professional wrestler and also an NFL football player.

Widely known as Mr. Wonderful, he wrestled in WWE, WWF, and even the World Championship Wrestling; WCW. 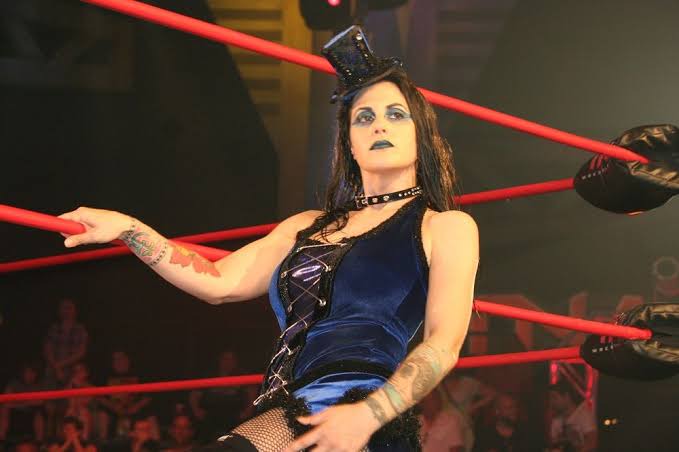 Shannon is last on our list, she was a professional wrestler and manager. She was born in July 1975 and died in September 2021.

Widely known as Daffney, she began her career in 1999, with the World Championship Wrestling; WCW, and she gained the attention of so many.

She joined the Independent Circuit in 2002, and just a year later, she signed with the WWE. She wrestled side by side with her long-time friend Mickie James. She died at the age of 46. 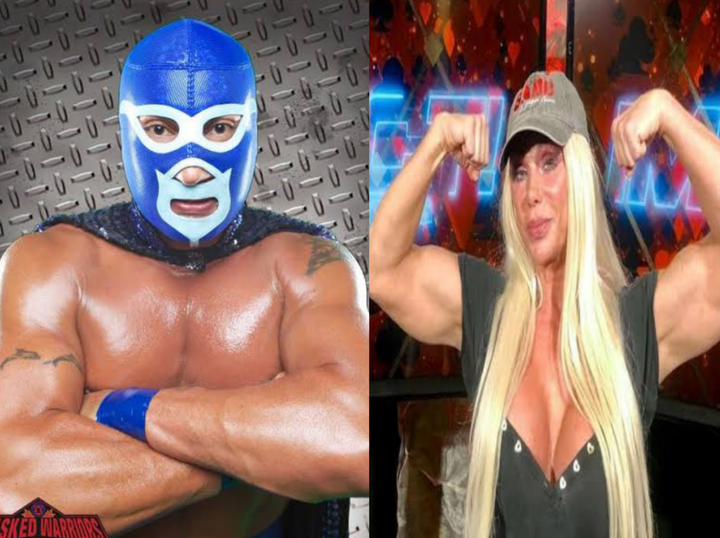