Lakhdar Belloumi is a former Algerian professional football player and manager. He played as an attacking midfielder and represented Algeria in the FIFA World Cup and Africa Cup of Nations tournaments. At club level, he played mostly for Algerian clubs such as GC Mascara, Mouloudia d'Oran and MP Alger. 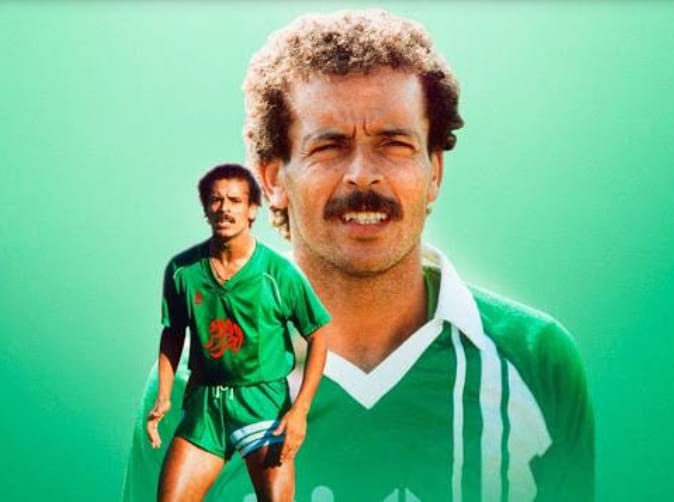 Austin 'Jay-jay' Okocha is a former Nigerian professional footballer who played as an attacking midfielder. He represented Nigeria at the FIFA World Cup and Africa Cup of Nations tournaments. At club level, he played for the likes of Eintracht Frankfurt, Fenerbahce, PSG and Bolton. 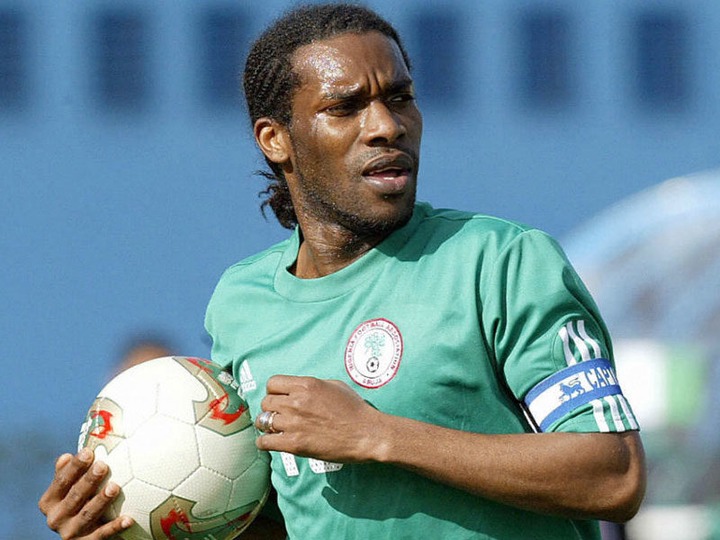 While both players are regarded as two of the finest in Africa's history, they are both credited with inventing popular football tricks. 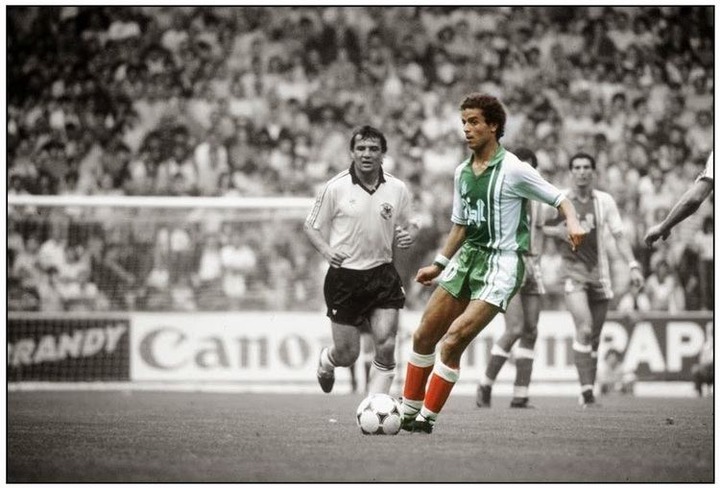 This is a technique whereby a player passes the ball to a teammate while looking in an opposite direction, in order to confuse the opponents. Belloumi is credited with inventing this football trick. 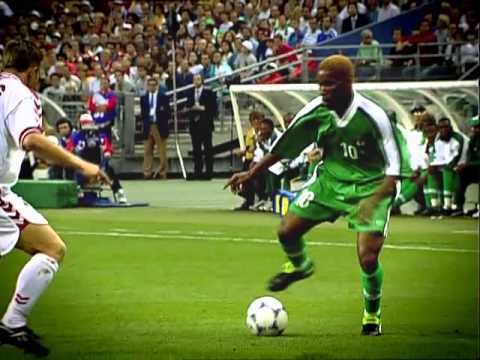 This technique entails rolling the ball with the studs of your boot in one direction and then pretending to play the ball with your other foot in a different direction, only to step over the ball and continue in the same direction, taking the opponent unawares. Okocha is credited with inventing this football trick.