By Chygozzz (self media writer) | 26 days ago 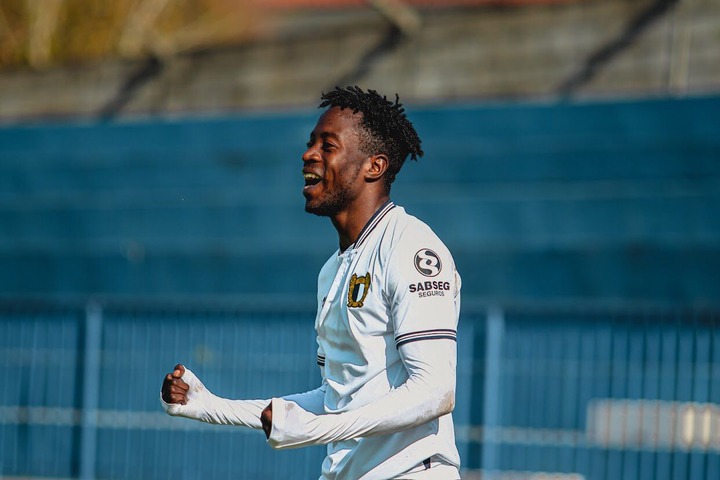 Former Nigeria Junior International, Farayola Olawale, has announced his presence in the, Liga Revelacao U23, with his first competitive goal for, Famalicao U23, earlier today.

Haven gone two matches without a win, Farayola and his Portuguese Famalicao U23 team squared up against low placed, Academica U23, at home. 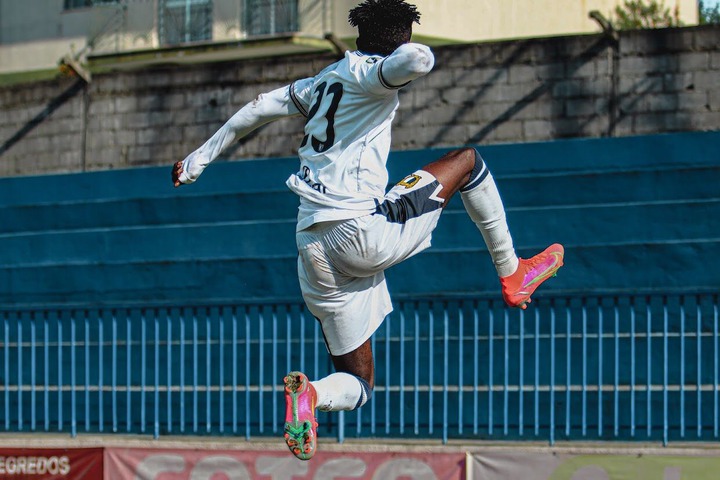 Occupying the 7th position with just a point, Academica U23, hoped for a miracle as they trade tackles with, Famalicao U23, at away in one of Matchday 9 fixtures in the current,Liga Revelacao U23, campaign. 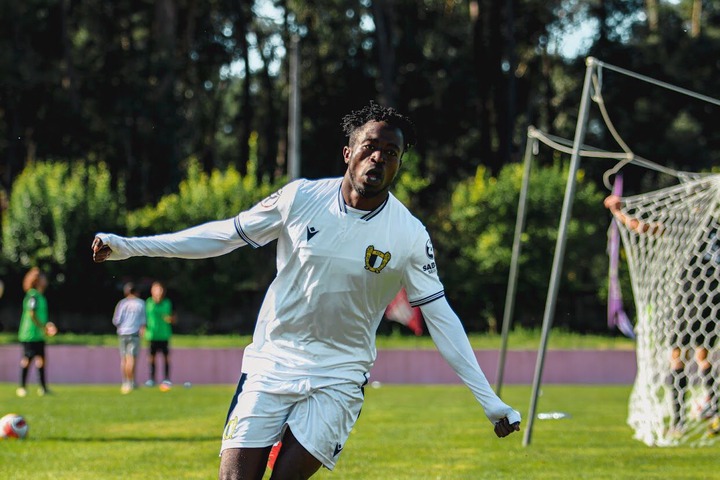 Determined Famalicao U23 side showed hunger and fighting spirit as proceedings was brought to a start. Famalicao efforts finally paid off at the 21th minute as Portuguese born defender, Fabio Balde found his way upfront and headed his team into an early lead in the first half.

On return for the second phase, the visitors levelled up at the 53rd minute to silence the home fans who were buzzing after it's early lead. 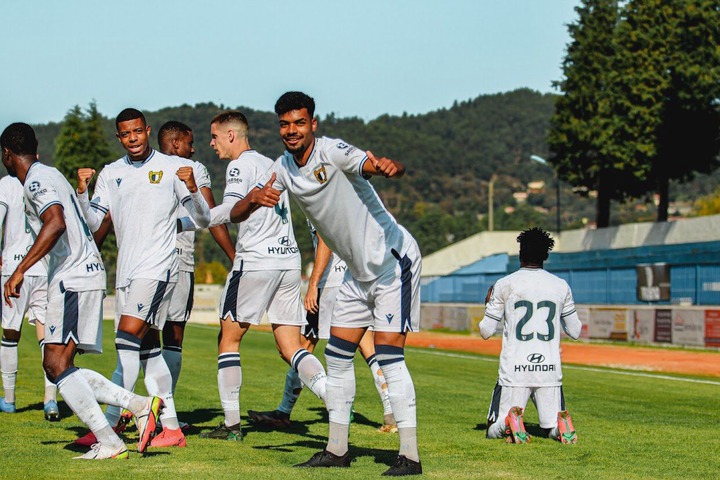 Former Nigeria U20 winger, Olawale Farayola, who had been tormentor in chief down the channels efforts restored Joy to the fans as his 61st minute strike found its way into the bottom corner of the net.

Regardless haven their player given a marching order, Famalicao U23, defended stoutly as Nigerian 'Mbappe' half of the hour mark goal seprated the two sides at full time.

Since joining the Portuguese side, Famalicao, Farayola and his fellow Compatriot, Orji has been handful for their new employees as they have remained ever present in all Matchday squad.