Tuchel has recorded a lot of big wins since he started his managerial career. He has tactically destroyed a lot of teams with different talented players. These are the six biggest wins for Tuchel. 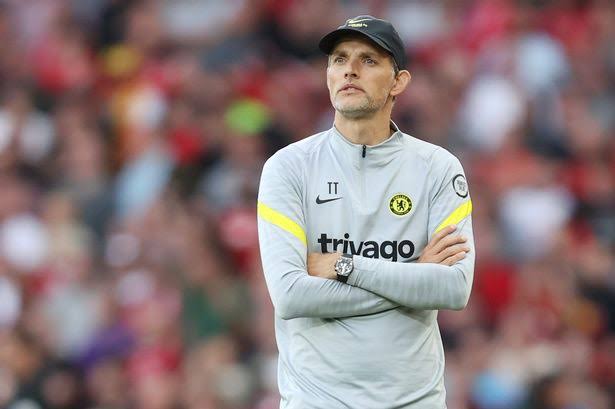 PSG got their biggest win in the league in 2019 after a good and interesting performance from Neymar, Mbappe and Cavani. Mbappe scored three goals and Cavani scored three as well. Neymar was the first to score in that game. The manager made use of a 4-4-2 formation, Dani Alves was put in the midfield with Verrati. Alves assisted Neymar to score.

2. DFB Pokal: Borussia Dortmund 7:1 SC Paderborn 07 it was a one-sided game for Dortmund because it was an easy one. Shinji Kagawa and Gundogan were on the score sheet for the club. The win moved them into the third round of the cup.

This game was without Neymar and Mbappe, Cavani led the attack and scored 2 goals and an assist. PSG advanced to the fourth round of the Champions League thanks to this game.

After a one-year absence from the Champions, they did not disappoint on their return and won their first group stage game. They qualified for the round of 16 in that season.

Pulisic was among the goal scorers as Dortmund destroyed their opponents in the league. Shinji Kagawa and Dembele tried everything to increase the number to more than 6, but it was not possible.At 22 years old, Pulisic was given Man of the Match.

This was Chelsea's biggest win in 11 years as they dominated the struggling Norwich at Stamford Bridge today. Mount was given the man of the match after scoring three goals. This win has ensured Chelsea will still be at the top, even if Liverpool and Manchester City win. They played exceptionally without Timo Werner and Lukaku.