Ronaldo Has 4 Biological Kids But Only 1 Has A Known Mother, Read How He Had The Other 3 Children

Juventus forward Christiano Ronaldo has made a name for himself as one of the greatest players the game of football has ever produced. Ronaldo has gotten to where he is today not just with talent as he has shown remarkable dedication and hard work to reach the top. But his dedication does not only end on the pitch of play, he is also dedicated to his family. Aside his mother and siblings, the 36 year old has managed to raise a family of his own. The superstar currently lives with his girlfriend Georgina Rodriguez and his four children. None of Ronaldo's children is adopted as they are all biological children of his. His children are first son Christiano jr, twins Eva and Mateo and his last child Alana Martina.

Ronaldo spending time with his girlfriend and kids. 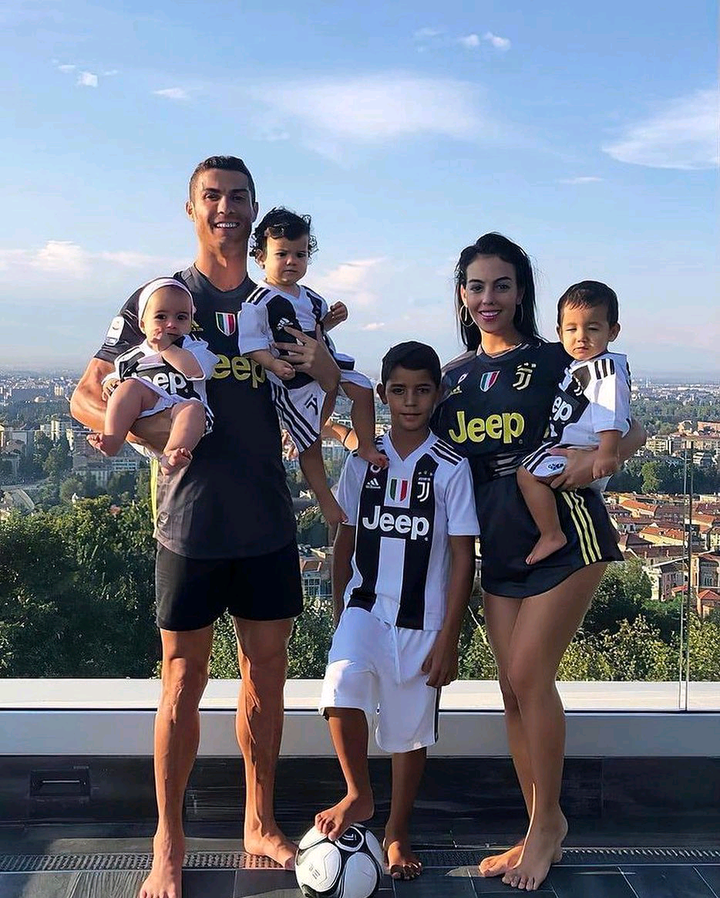 If you read the first paragraph carefully, you'll see where I wrote that all of Ronaldo's children are his biological kids. But we only know the mother of one which is last child Alana Martina. Alana was born on 12th November of 2017 and the mother is his current girlfriend - Spanish model Georgina Rodriguez. But she is their only child together so who then is the mother of the other 3 children? Read on and find out. 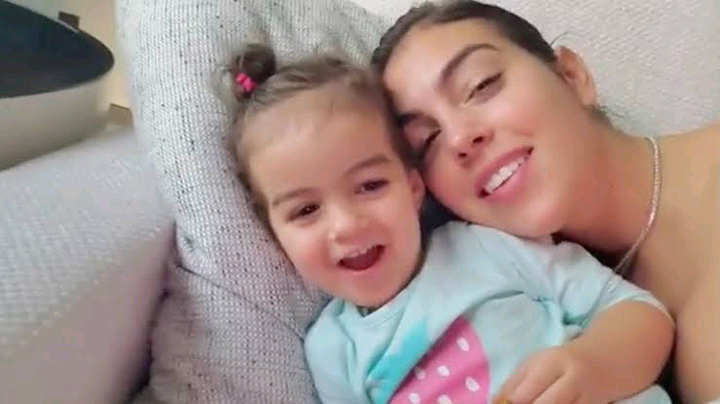 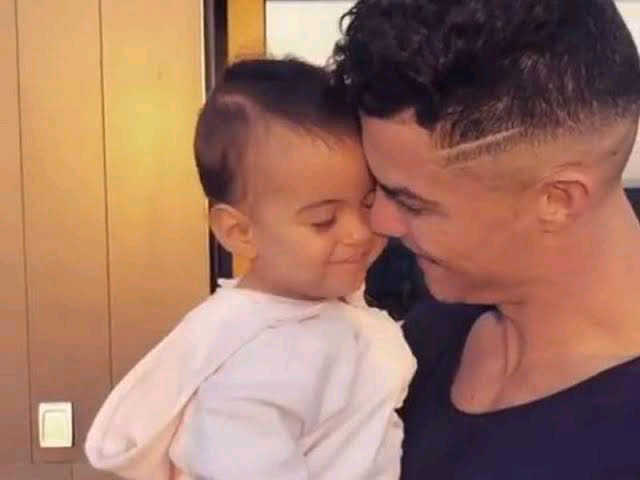 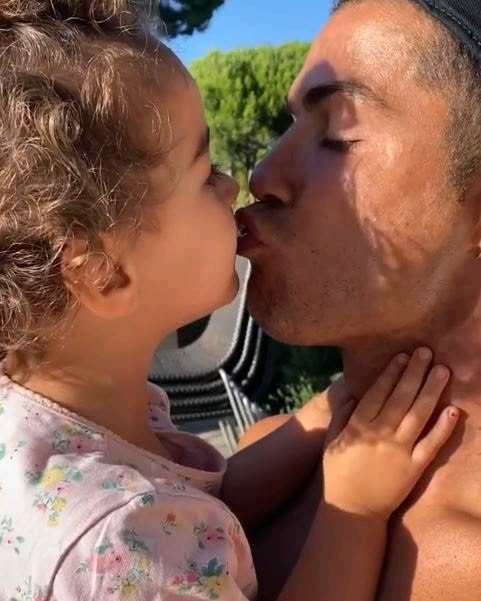 His first son Christiano Jr was born on 17th of June 2010 in the United States of America. He actually has a mother but somehow, Ronaldo does not want her to be a part of his son's life which is quite baffling. According to Ronaldo, there was a mutual agreement to conceal her identity so he can have full custody of the child. 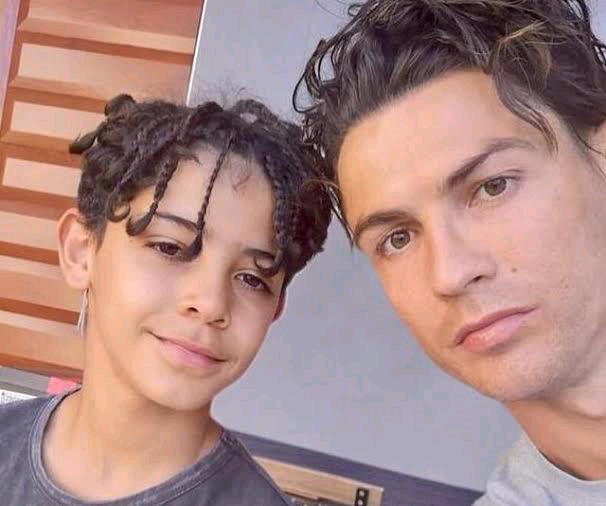 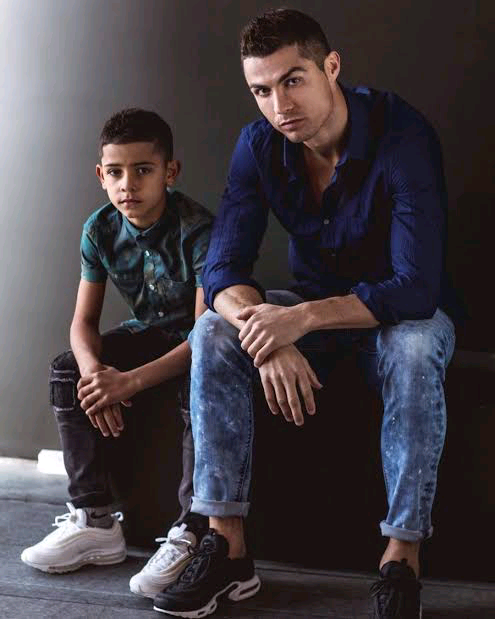 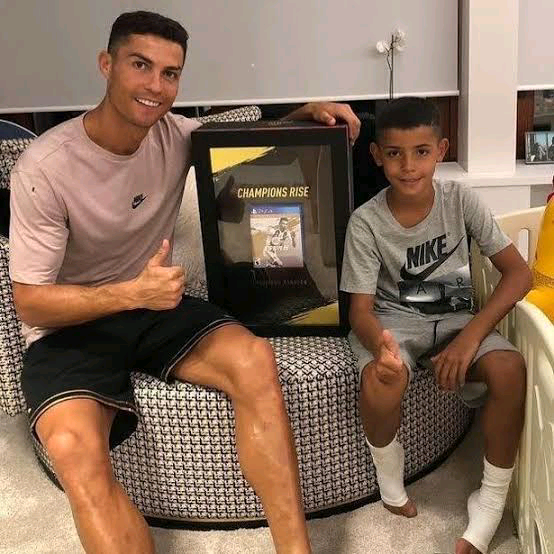 What about the twins Eva and Mateo?. There one story is a bit different from that of a his first son. They were born on 8th June 2017 through surrogacy. This is a process where a legal agreement is signed that allows a woman who is referred to as the surrogate mother to have a child for other people who will be the parents. The semen of the man can be artificially used to fertilize the egg of the surrogate mother or, the fertilization is done outside before the child is planted in the surrogate mother's womb. We cannot really tell which type of surrogacy Ronaldo used but either way, he becomes the outright owner of the twins.

Ronaldo with Eva And Mateo. 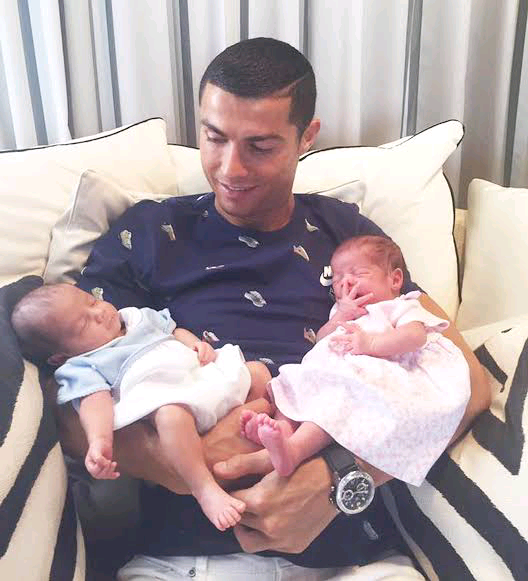 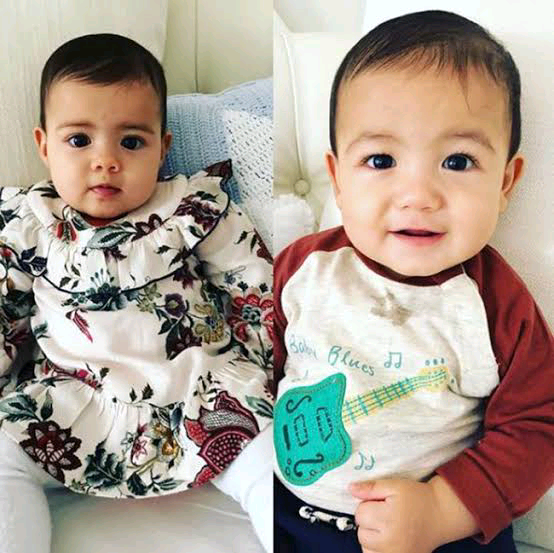 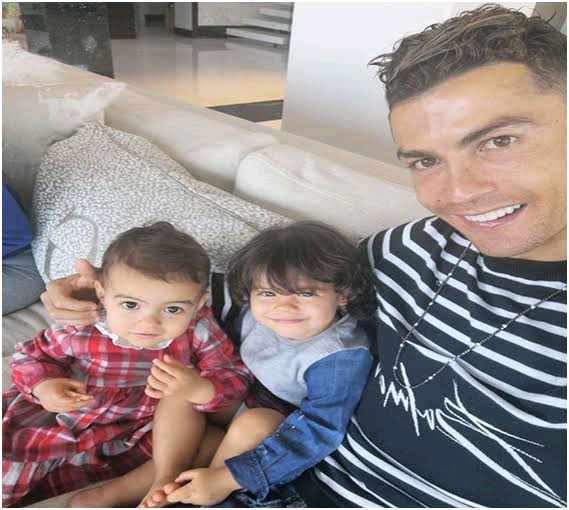 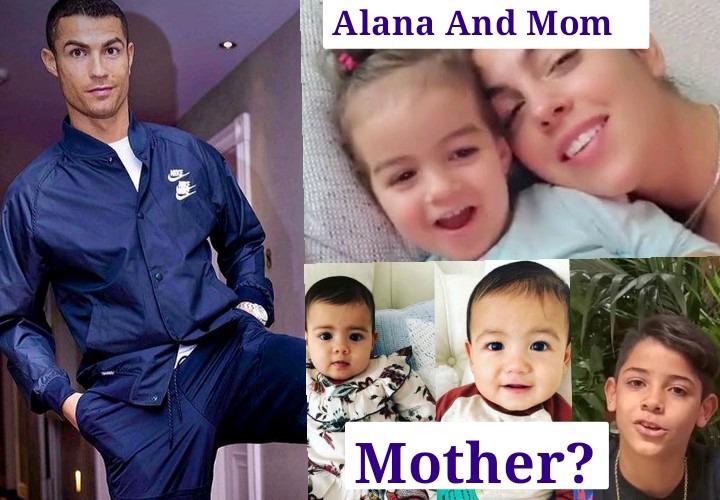 We do not know why Ronaldo choose to have his kids this way until he met Georgina Rodriguez - that is his personal business. But on the evidence of what we see, he plans to raise a big family. What are your thoughts? Drop comment, share and follow me for more.