Mourinho's comments about United being lucky should not be taken seriously 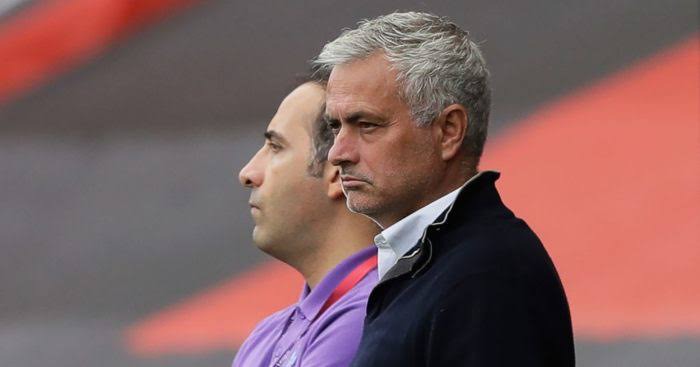 According to the Manchester Evening News, former Manchester United manager, José Mourinho came out with what would be perceived as bad comments by Manchester United fans. But when examined closely, they could be the much welcomed boost United need on sunday against Chelsea in the FA Cup semi-finals.

It is worth noting that Mourinho could still be bitter from the way the club sacked him after the Liverpool defeat last season. Reports claim that he actually wanted a centre back during that summer transfer window and Harry Maguire was reportedly available for just about £50 million. For the club to terminate his contract and then go around to sign that same defender for about £80 million really feels like a stab in the back and Mourinho has never been a very good loser.

His comments were basically alluding to the fact that United have had 20 penalties awarded to them this season with 8 goals against them overturned. Anyone could look at this and say that the officials are favouring United or it could be that Rashford, Martial and Daniel James are just really quick and tricky players who are very hard to defend against. The organisation of Manchester United's defence have improved drastically which is why offside goals are being overturned.

Mourinho's comments about the team being lucky are understandable but Liverpool, Manchester City and even Chelsea have been lucky. Narrowing it down to just one club is bitter and should not be taken seriously.

With just two games remaining, Mourinho's side still have a chance at European football next season with Leicester City arguably being their most different opponents.