Truly, Hardwork yields to good results at the end of the day. Mohamed Salah is an example of a man who never gave up on his dreams.

Despite being one of the EPL star players over the years, it's hard to believe Salah has not won the EPL player of the month since March 2018. He plays so well every month and still gets snubbed. 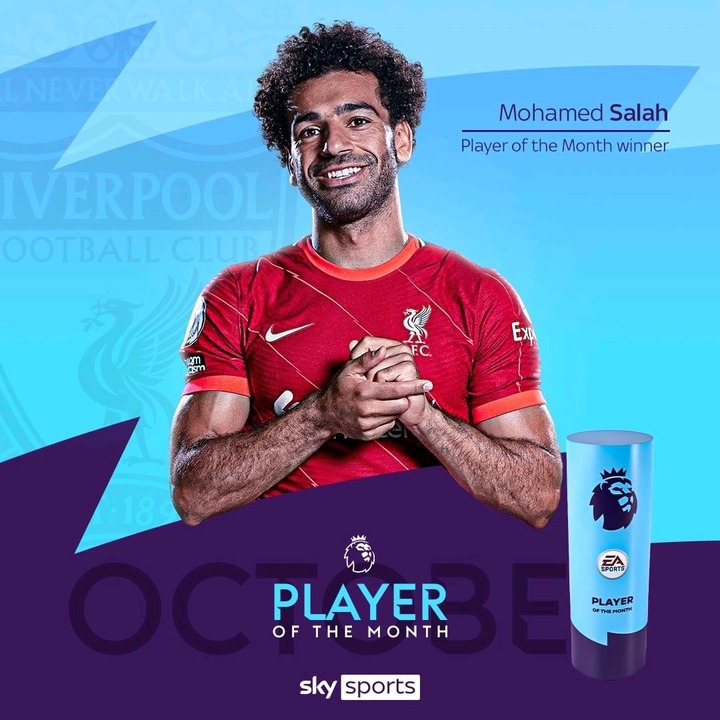 Eventually, he broke the spell and picked up his fourth honor this afternoon after racking up five goals and four assists in four games last month. Scored a hat-trick and recorded one assist against Manchester United. It can only get more better for Salah in the league, currently the highest goal scorer in the league with ten goals in eleven matches. He shares a massive record of having 17 goals contributions this season with Karim Benzema. 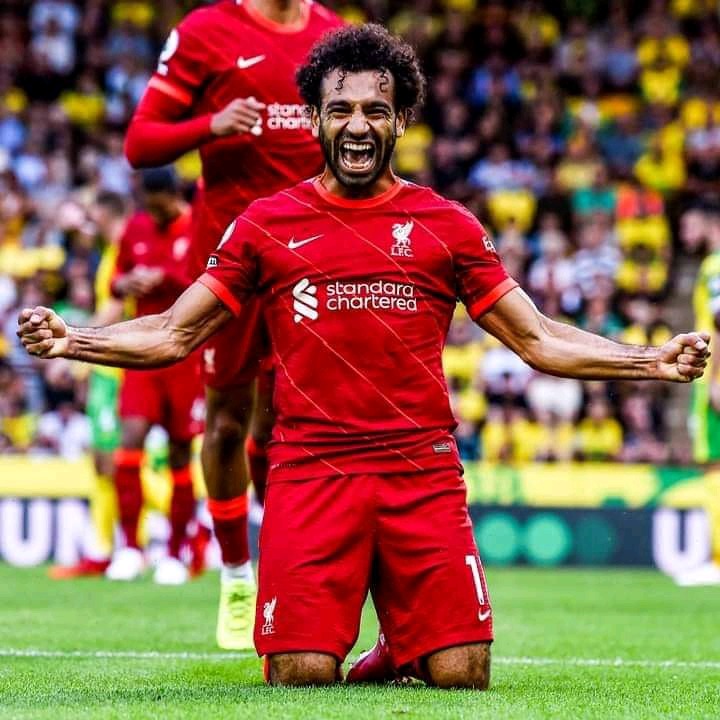 Arguably, Salah is the best player in the English Premier League and also the best in the world at large. Consistency has played a huge part in this global recognition for him. Many times, players get discouraged when their work on the pitch goes unnoticed by the media and football analysts. The likes of Neymar and Hazard have slowed down in their pursuit of being a successor to Messi and Ronaldo. But here we have Salah pushing himself forward and showing the world, he could do what these two great players have done so far in football. 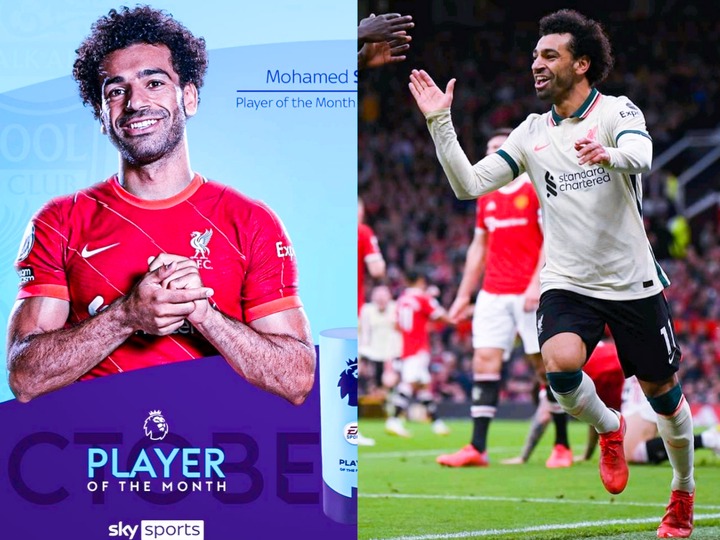 He's an inspirational player every upcoming player in the world should be looking up to. His work ethic and training can be likened to that of Cristiano Ronaldo in world football. The never-give-up mentality lies in him. 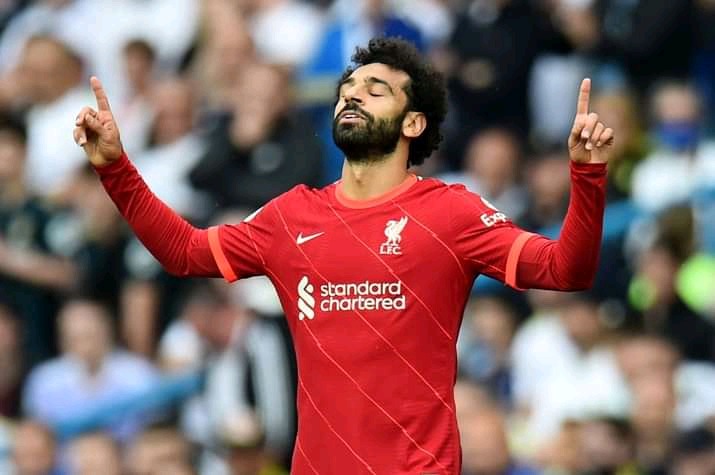 I think this is a challenge to other African footballers. They can get to a certain level in football with handwork and belief in God. Right now, nothing is stopping Salah from winning the next year Balon D'Or.