By Curtix (self meida writer) | 1 months

On Sunday, the world will witness the third 'Manchester Derby' of the season which will be held at Etihad stadium. 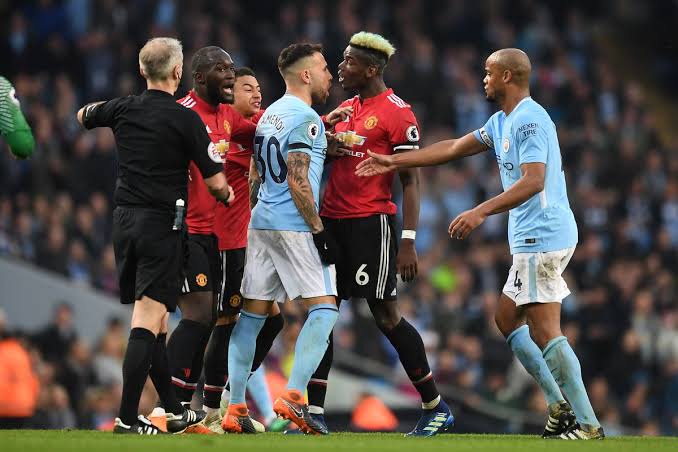 The first meeting between both sides ended in a 0-0 stalemate back in October 2020. The second one was in the league cup at Old Trafford which was a sound victory for Pep Gaurdiola's men. They won 2-0. 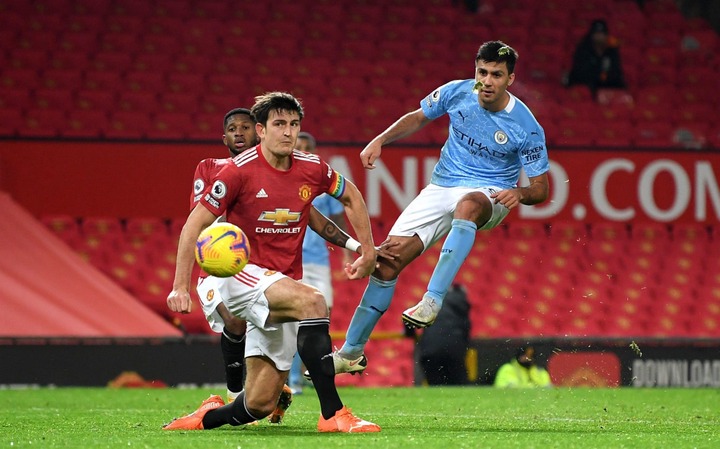 However, the one Sunday will be a beat different from the other two due to the strength and form of the teams involved. In the first two matches, we saw a bit of equality in the build and during the match.

But in this fixture, there is already a big gap between their teams even though they are first and second in the league table. Manchester City are already the runaway league leaders, they hold a whooping 14-point gap over Manchester United. This is to show you what is about in the match. 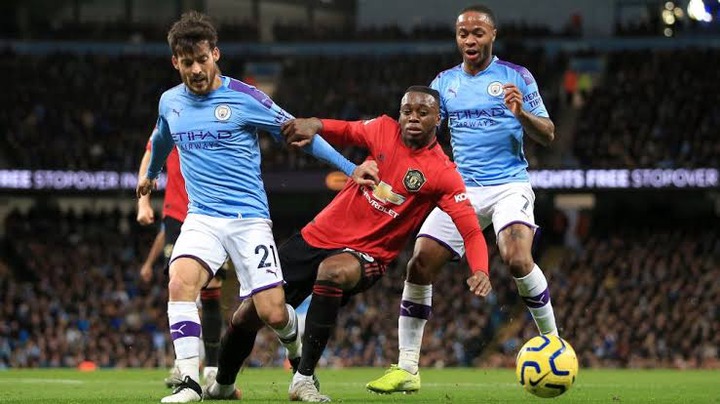 United are currently struggling for form but that does not mean they will be written off just like that. Ole Gunnar Solskjaer boys can cause some upset in the match. The league double win against City last season serves as an example of what I am saying.

United were gallant and well organised in both matches to pull off a great upset last season to the surprise of many football lovers. 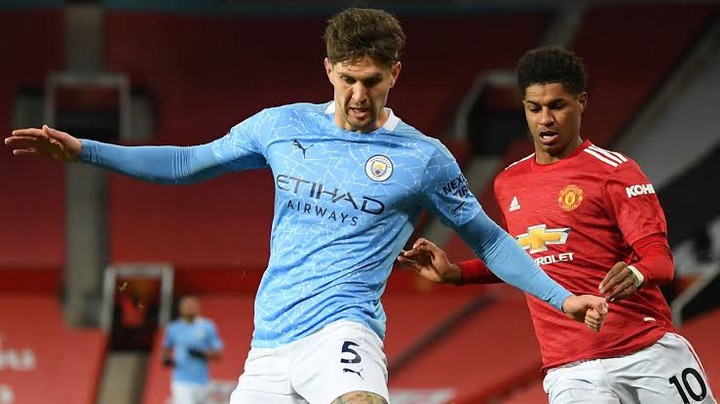 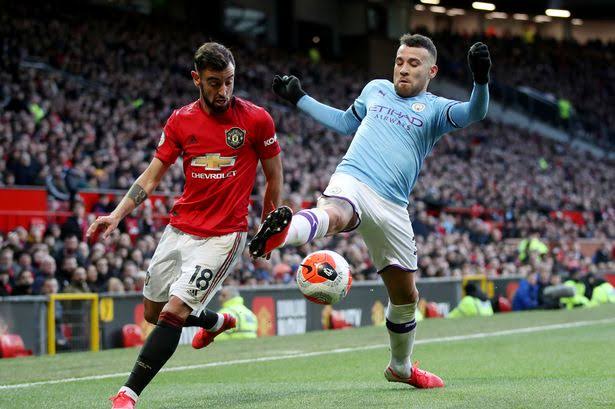 If Manchester United can organise themselves very well in the match they will definitely cause an upset on Sunday.

Ole Gunnar Solskjaer needs to get his decisions right for the win to come. He needs to choose a better team capable of performing very well. He needs to motivate his boys that they can do it. 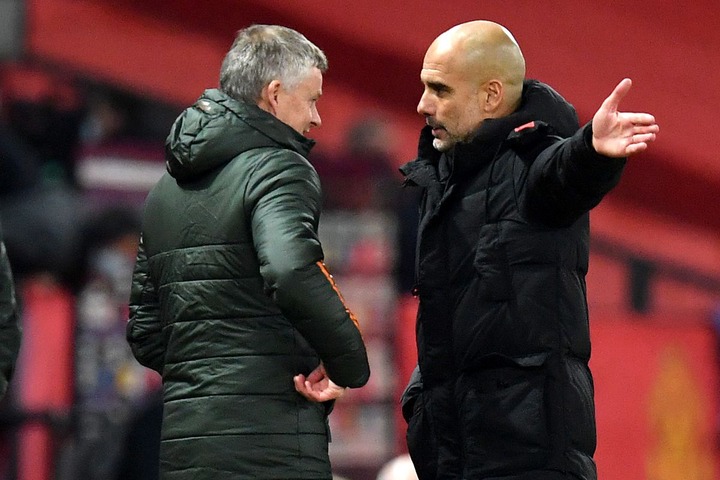 The players on their part will have to play very well. They have to believe in themselves that they are there to win. They will try to create and take their chances in the match and avoid missing unnecessary scoring opportunities against Manchester City. Every department of the team, goalkeeping, defence, midfield and striking will have to perform their duties very well. 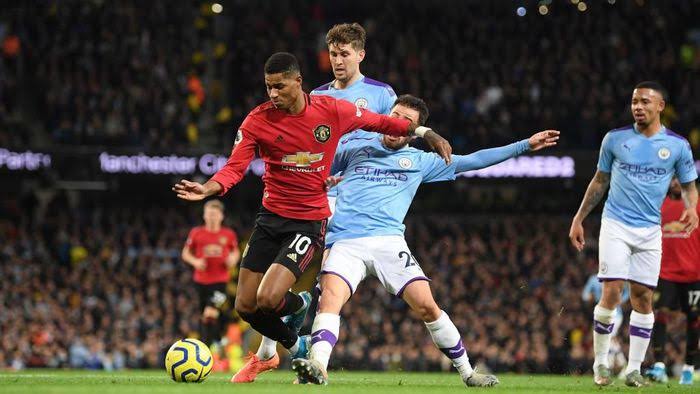 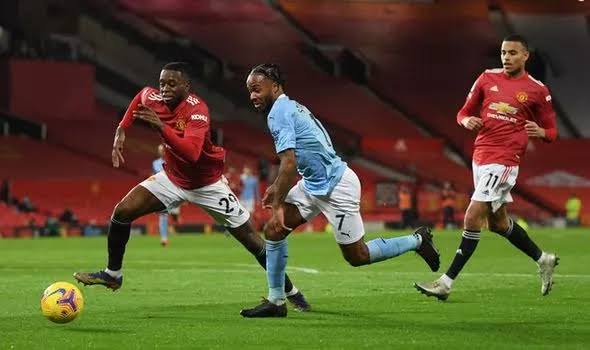 United can pull an upset if they can do the above things and do them better to restore the glory of the club.

Bobrisky Reveals Why Tonto Dikeh Unfollowed Him On Instagram