Solskjaer enjoyed a successful playing career before going into management. 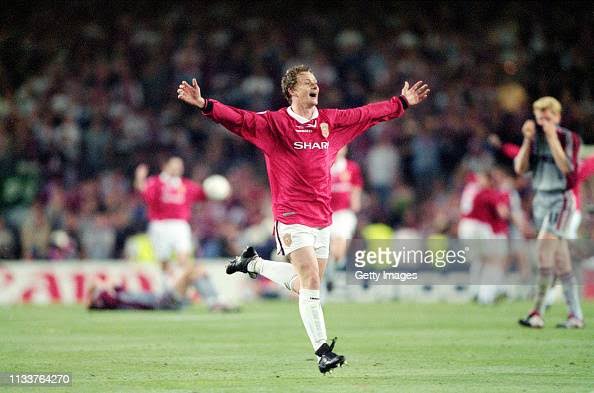 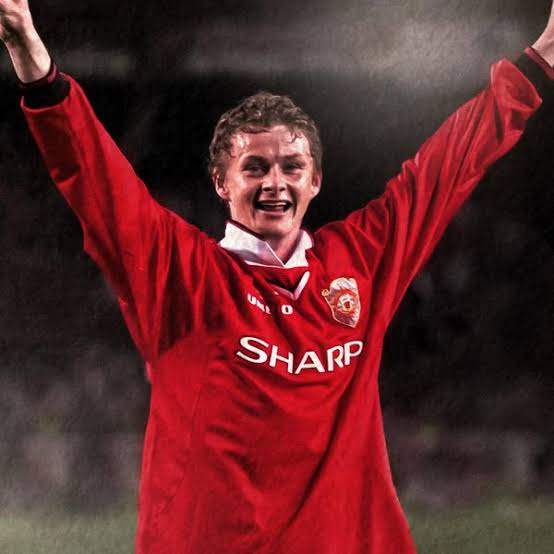 He scored the memorable added-time winner for United against Bayern Munich in the 1999 UEFA Champions League final.

He also remains the only substitute to score four goals in a Premier League match, achieving the feat in a 19-minute appearance against Nottingham Forest in 1999.

He hung up his boots in 2007 and started coaching Sir Alex ferguson first team strikers before becoming the reserve team coach. 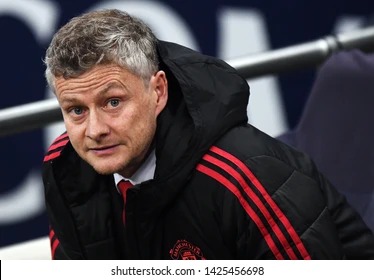 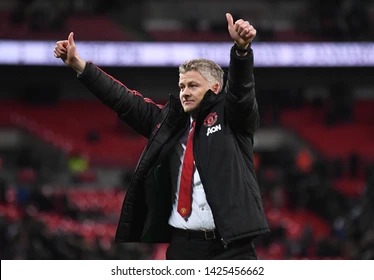 In 2010, he became manager at his former club (molde) then guided them to first ever league title in their 100 years history

They retained the title and eventually won the norwegian cup the following season.

In 2014 he was named manager at cardiff city but spent only eight months, before returning to molde.

In December 2018 he was named caretaker manager at Man united and after a run of good results, he was made manager and since then he had guided the club to three semi finals (fa cup, UEL and caraboa cup)