By Oluwaseyitan (self media writer) | 2 years ago 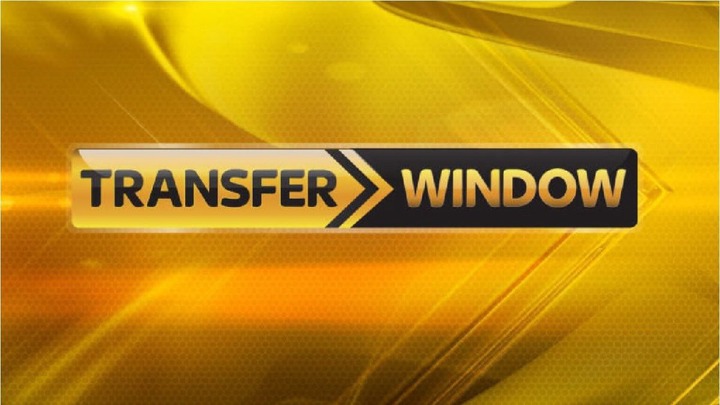 It has been officially announced that the English premier league transfer window is set to open for 10 weeks starting from 27th of July till 5th of October.

Content created and supplied by: Oluwaseyitan (via Opera News )