By Mylleydree (self media writer) | 7 months ago

Manchester United are eight points behind premier league Leaders Chelsea following their shambolic performance and defeat against the Reds. Ole has been scrutinized heavily on social media after squeezing past Atlanta at the Champions League. 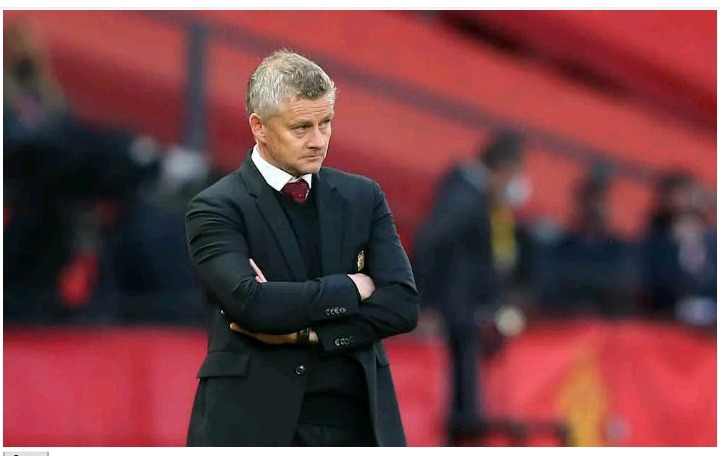 We will looking at prestigious possible replacement for Ole if he's sacked in the following week. Although having Manchester United board full support we can say the pressure mount his rising on him.

Antonio Conte is undoubtedly a possible replacement for this United underperforming side. 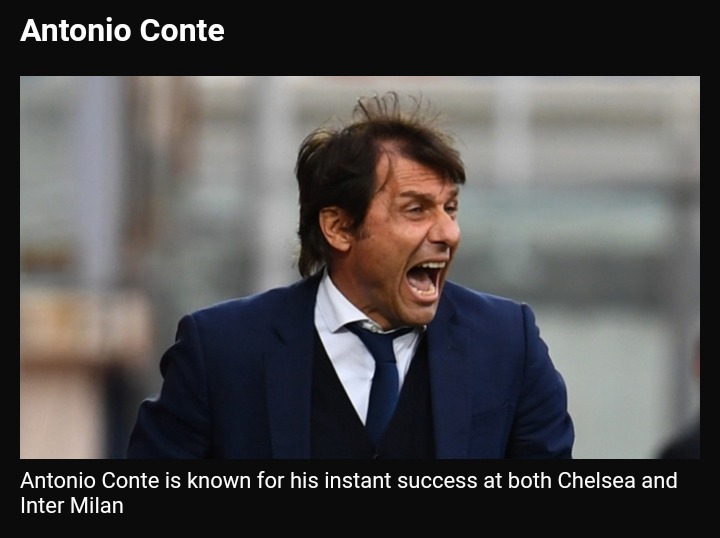 Conte was in talks with Tottenham board during their manager hunt but was not in support of a club rebuild. Manchester United having a squad that could challenge for the title is a project fit for the former Italian Manager.

Antonio Conte has won eight trophies as a manager and it is believed that the 52 year old will be in a need to win trophies if hired.

Before Solskjaer was appointed, Laurent Blanc was thought to be the next manager of Manchester United.

The former United player spent two seasons in Manchester — winning the Premier League with them in 2003. 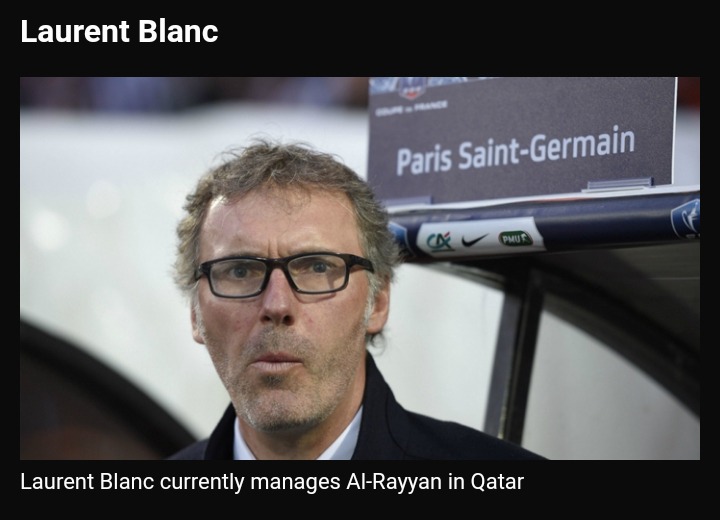 Blanc was in charge of PSG at lost 16 out of 173 games for the Giants. He was also in charge of the French national team for two years.

The 55-year-old could come in and win over a restless crowd by providing a cool calm head capable of taking the club to greater heights again.

Leicester boss Brendan Rodgers is another manager who has a long-term link to Manchester United. 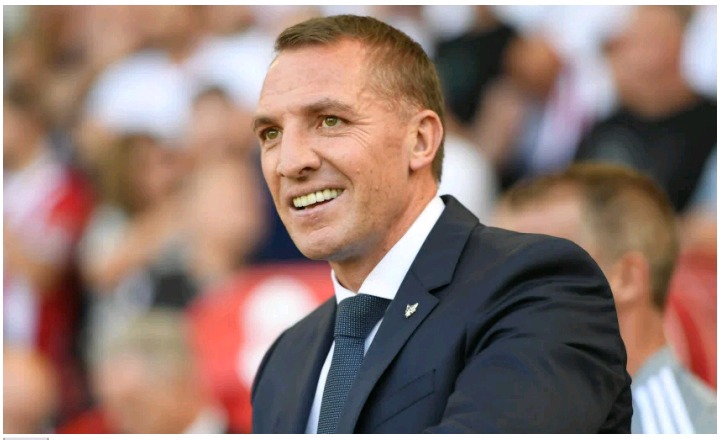 He has totally transformed Leicester following a poor start into a decent club. This included a 4-2 win over United where Leicester gave the visitors a one-goal head start before coming back to win comfortably.

He has a clear philosophy and regularly has been an headache and problem to Big clubs.

Having won the FA Cup last season, Rodgers is another manager who could end United's four-year trophy drought.

The Ajax boss is a hot shot for any club on a manager hunt. Erik ten Hag has surprised everyone away with his Ajax side over the last three seasons. 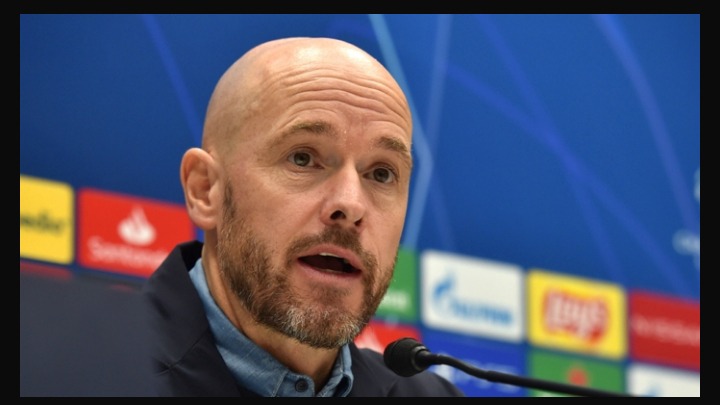 The Dutchman has been linked with both United and Newcastle in recent times. Having defeated Borussia Dortmund with ease in the Champions League — Ten Hag will definitely be an excellent appointment for United.

His Champions League feat with Ajax in the year 2019 has shown that he has the ability to perform on the biggest stage of world football.

But it will take a huge bid to lure the Dutchman from Ajax following his recent contract extension.

Zinedine Zidane has had a lot of accolades on and off the field. He guided Real Madrid to three Champions League titles in a row, He is surely a favorite to replace ole at Manchester United. 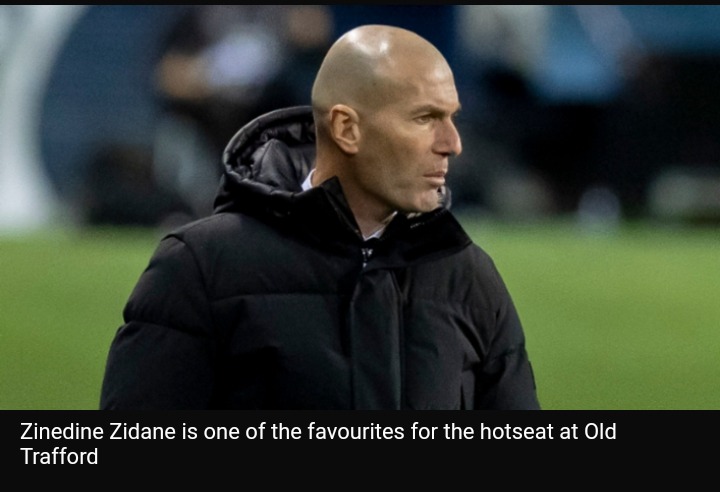 Zidane has been out of a job since May after his second spell at Real Madrid. Zidane could be reunited with Cristiano Ronaldo, who was has been instrumental during his time at Real Madrid. It will be absolutely be huge if he joins Manchester United. There will be a clear promise of improvement in the Club.

Content created and supplied by: Mylleydree (via Opera News )