Arsenal football club secured all 3 points as they defeated Aston Villa 3-1 in their English Premier league match at the Emirate. 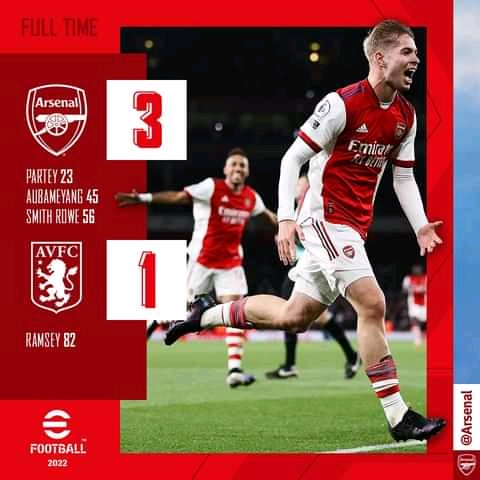 Prior to this emphatic win, Arsenal has been without a victory in their last 2 Premier league matches. So it was necessary that Mikel Arteta will make some changes so as to turn the situation around. The following are the 3 changes he brought into the team tonight:

1. Change of Formation: the Spanish tactician has always deployed a 4-2-3-1 formation for most part of his matches. But tonight he changed transformed the team's set up by deploying a 4-4-2 formation. 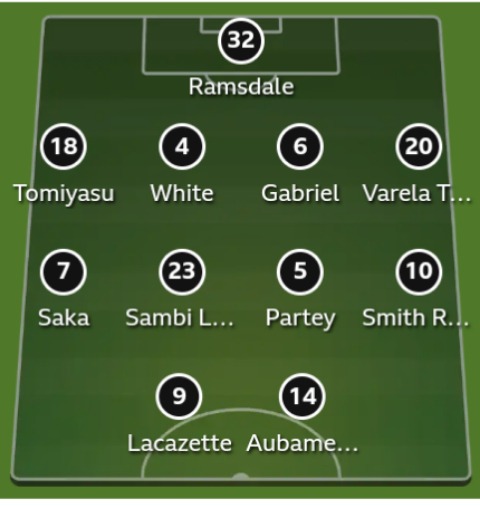 2. Dropping Martin Odegaard to the Bench: one of the smart decisions of the Gunner's boss was to drop Odegaard to the bench. Odegaard though a very important Arsenal player has been average in the last 2 matches so it's important that he be replaced and the manager did it.

3. Featuring Alexander Lacazette as the second striker: in the previous 4-2-3-1 formation, Arsenal football club has been playing with just Aubameyang as it's lone striker but in the last 2 games, they couldn't score against Brighton and Hove Albion, while against Crystal Palace, they scored 2 goals, with the last coming at the closing stages of the game. So with their recent struggle for goals, they needed to feature another striker which is none other person than Lacazette. And Lacazette did not disappoint as he got the penalty that led to the second goal. 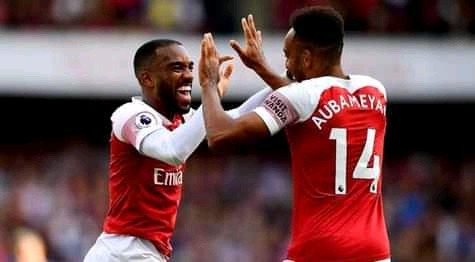 4. Featuring Sambi Lokonga: his decision to feature Sambi Lokonga was a great one. This was due to how the Arsenal midfield that had Thomas Partey and Martin Odegaard struggled against the Crystal Palace team in the previous fixture. So Sambi beefed up the midfield today together with Partey. Both players had a great partnership tonight. 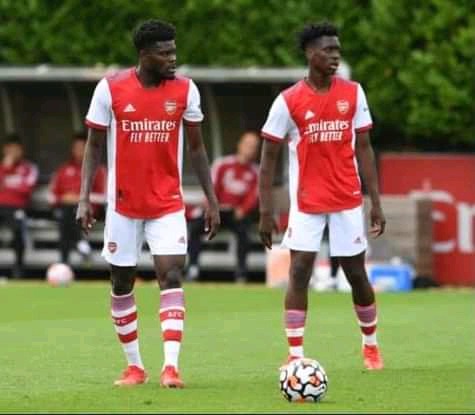