Between Juventus Cristiano Ronaldo And Michael Jackson who is more popular?

They is a trending argument on twitter between two of the most popular celebrities on the planet, and it is between Portuguese Football legend Cristiano Ronaldo and former pop king Micheal Jackson, who is more popular and famous?

It is really an heated argument as fans of both stars gives reasons why their favorite is more popular, but before we start the comparison permit me to give you a Brief background history about the stars. 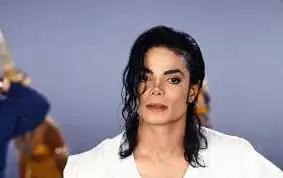 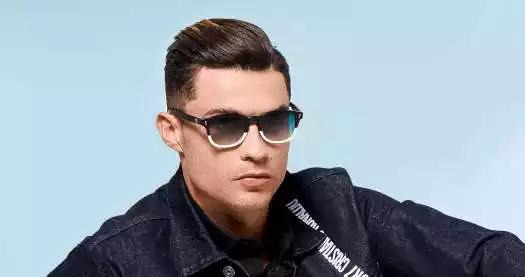 Cristiano Ronaldo is a Portuguese international, that plays for Juventus as a striker, he has won 5 ballon d'Or for himself, that is the award given to the best football of the year.

He is rich, handsome, and famous. In the game of football you cannot talk about the top five best footballer in the world without mentioning Cristiano Ronaldo name, as almost every football player want to be like him. 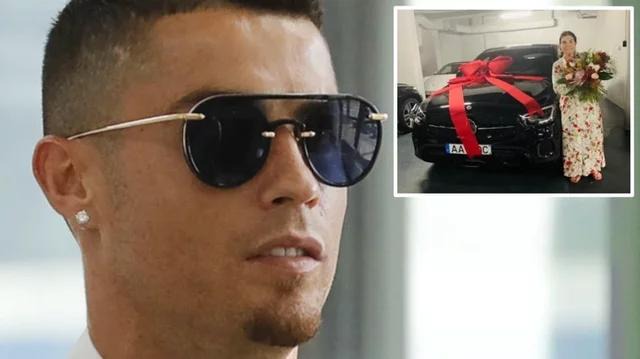 He was regarded as one of the most significant cultural figures of the 20th century, Through stage and video performances.

The pop king is known to have invented various complicated dance moves like the moonwalk, and the robot work, which is popular among dancers today.

His sound and style have influenced artists of various genres, and his contributions to music, dance, and fashion, made him a global figure in the Entertainment world for over four decades.

Jackson is the most decorated artist in the history of popular music.

1. Michael Jackson is dead, and not trending as before.

2. Cristiano Ronaldo has more followers on Instagram than Michael Jackson ever had. 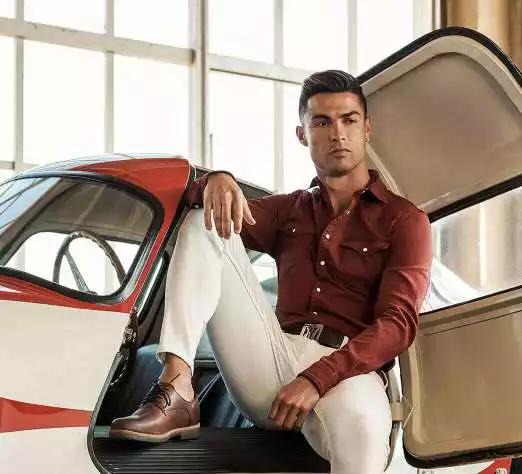 4. the game of football is the most watched sport on the planet, as almost every country in the world watches football, but not all country listen to Michael Jackson songs because he sings with English. 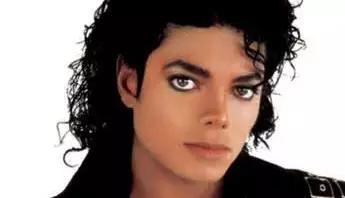 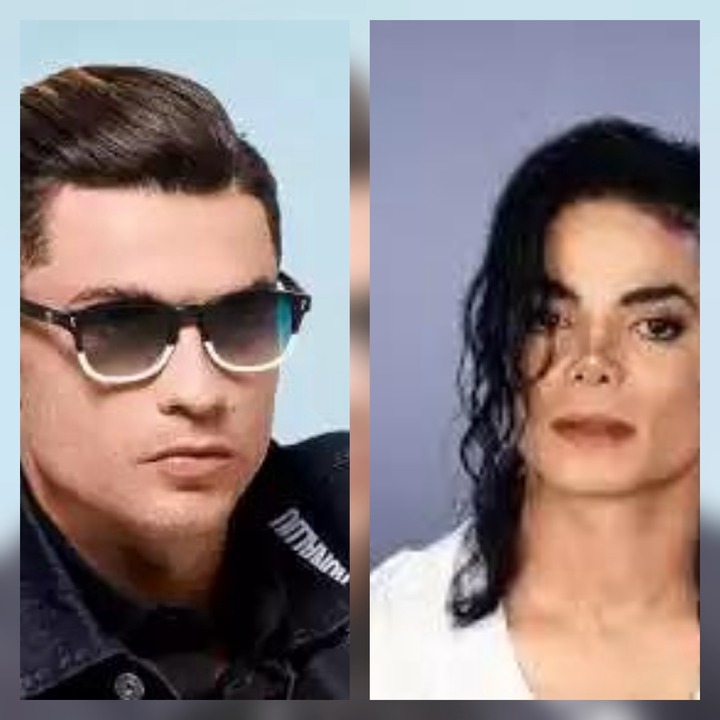 So what are thought? Feel free to share your comments on the issue.

Similar Movies That Came Out The Same Year