The Manager That Can Bring Good Attacking Football Back to Arsenal

By Worldnewsreporter (self media writer) | 24 days ago 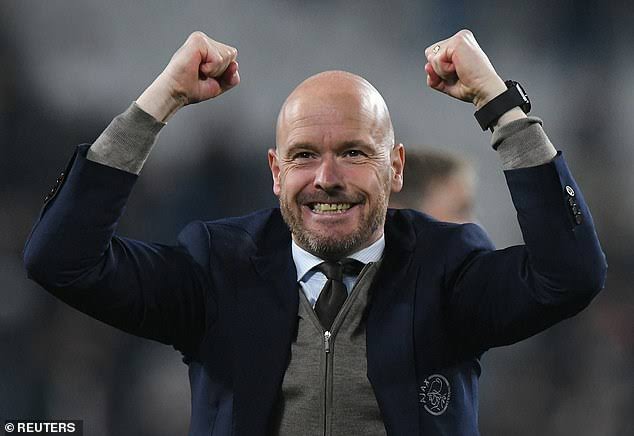 Former Arsenal FC coach Arsene Wenger was appointed by Arsenal FC back in 1996 after he took over from George Graham who was sacked by Arsenal FC over poor results in the league. Arsene Wenger introduced great attacking football to Arsenal FC much to the delight of the Arsenal FC faithfuls, he went on to deliver 3 premier league trophies, 7 FA cup trophies and 7 community shield trophies in his 22 years reign as Arsenal FC manager, he eventually stepped down from his position as Arsenal FC coach after a poor run of form which saw them finished in 5th position just one point behind their arch rivals Tottenham Hotspur. 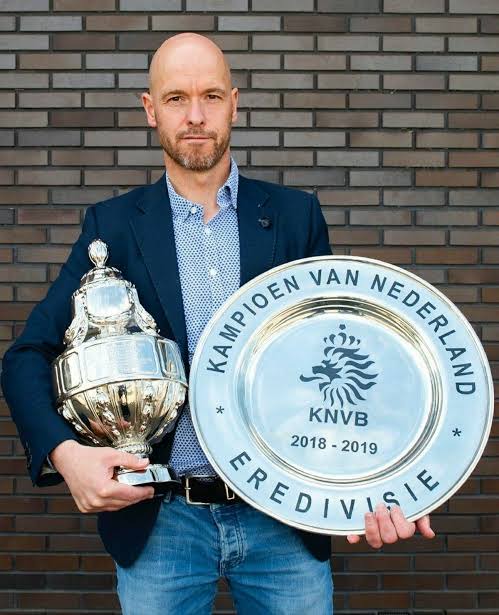 When Spanish coach Unai Emery was appointed as Arsenal FC manager in 2018, he showed flashes of his attacking playing style, but that was not enough for Arsenal FC to retain him as their manager, and he was replaced by another Spanish manager, Mikel Arteta in December 2019. Mikel Arteta had divided Arsenal FC fans’ opinions since joining the club after some Arsenal FC fans accused him of having too many defensive players in his team, he has also constantly been accused of playing defensive football on numerous occasions, especially against the big teams in the premier league. 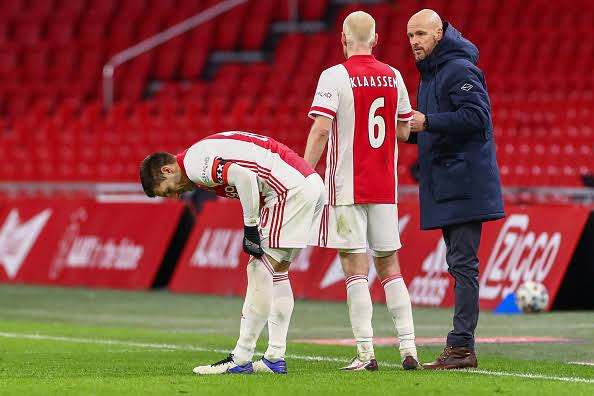 If Arsenal FC decide to relieve Mikel Arteta of his duty, there is a coach who can bring back the good attacking football that the Arsenal FC fans are always used to, he is no other than the current Ajax FC coach Eric Ten Hag. The coach was appointed by Ajax FC in 2017 when the team was not able to qualify for Uefa competitions, but he managed to guide Ajax FC young lads to win several Eredivise titles. If you are a good football lover, you will not fail to remember Ajax FC's heroics in the 2019 champions league to the semi-final stage. 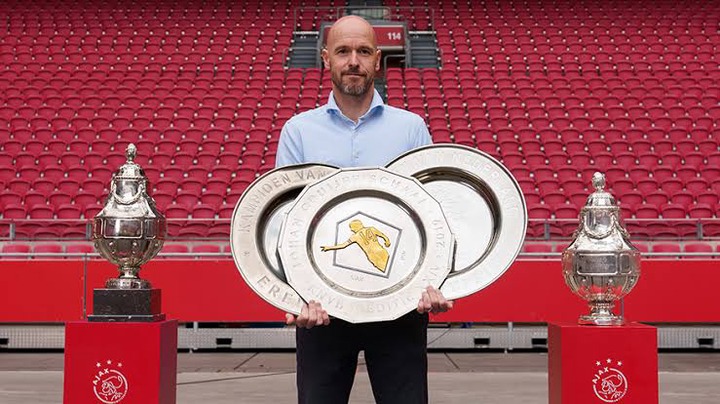 His philosophy is to develop young players and rely on them to play good attacking football. He is also very compact defensively and can mastermind a good counter-attacking football if needed. He could be able to turn the likes of Gabriel Martinelli, Eddie Nketia into good strikers. If Arsenal FC can take the bold decision to appoint him as their next manager, he can follow the footsteps of Arsene Wenger to bring back the lost glory of Arsenal FC just like Chelsea FC sacked Frank Lampard and brought in Thomas Tuchel who won the champions league in his first season with Chelsea FC and guided the team to the FA cup final.

Will you be glad to see the Ajax FC coach appointed by Arsenal FC or Mikel Arteta should be given more opportunities? Your opinion is important to us.