By Obinocarlo (self media writer) | 1 year ago 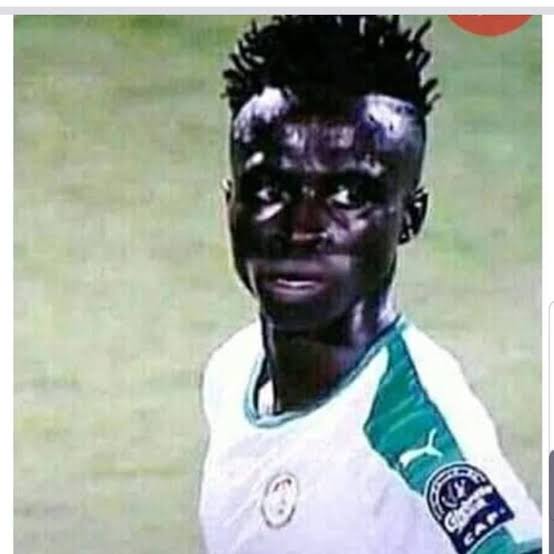 Looking beauty or handsome is something that has been trending in this our generation, and some people who thinks that they are not handsome/beautiful has been marginalized and suffer mockery and abuse in the society and social media.

Senegalese footballer, Krepin Diatta, might not have been so popular until he scored that screamer of a goal for his side during their opening game against Tanzania at the last Africa Cup of Nations games in Egypt. But, that is not what has been of grave concern to him since then.

After images and videos of the Senegalese footballer started going around on social media, many poured onto the internet to troll his looks, teasing him even further after it was discovered that the midfielder, who plays for the Belgian side, Club Brugge KV, had an even “better-looking” girlfriend. A pretty girl that many of those that mocked him couldn't afford in their lifetime. 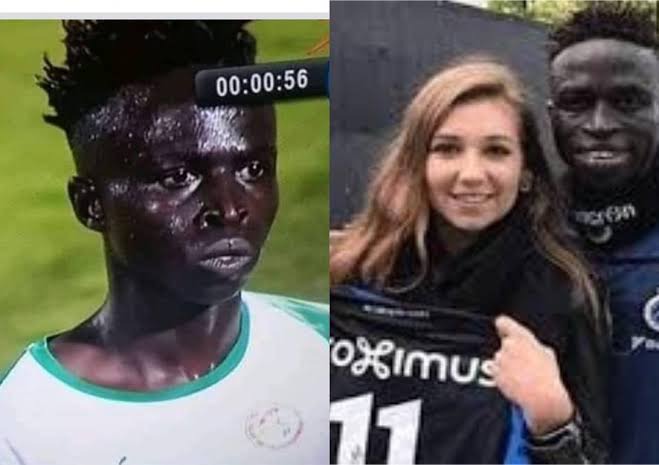 Completely surprised and disappointed at the comments he has been receiving about his looks especially from fellow Africans, the player has hit back terming them as “racist” comments. He is right because we the blacks always use any opportunity of a mockery from whites to call them racist.

Back then the matter escalated further after a tweet by an African model named Nora Pinging put the 20-year-old player in a position of discrimination after she called him a ‘frog’ and went on to state that she would never agree to marry him even if she was given 50 million dollars.

Even if I'm given 50 Million Naira, I can't marry ceramics.  pic.twitter.com/uoWC97hiye

Later she became naturally displeased with her tweet which she has since deleted, fans of the footballer poured onto her page to hit back at her while calling into question her reasons for thinking that the player did not deserve a ‘pretty’ lady as a girlfriend. 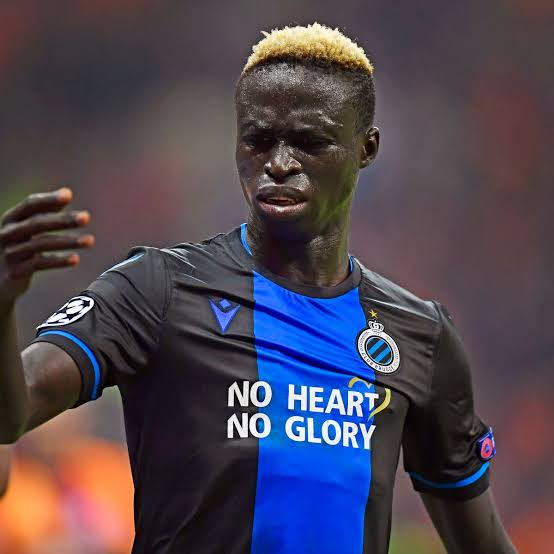 Chelsea and Ivorian football legend, Didier Drogba, in response to the critics against Diatta, encouraged him to instead be strong and focus his attention from all the negative reviews because “you are very talented". Little did we know how money can change person.

Take a look at some of the pictures with her girlfriend.. 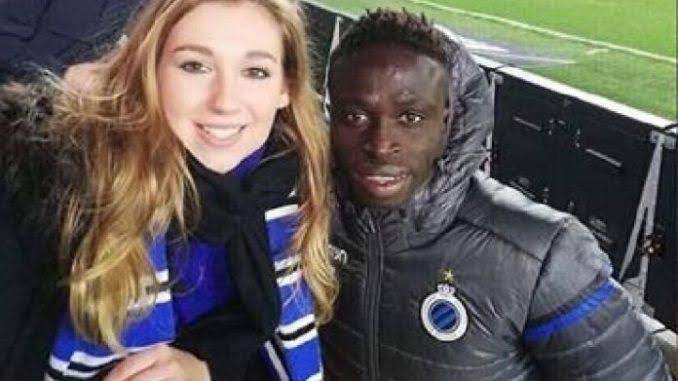 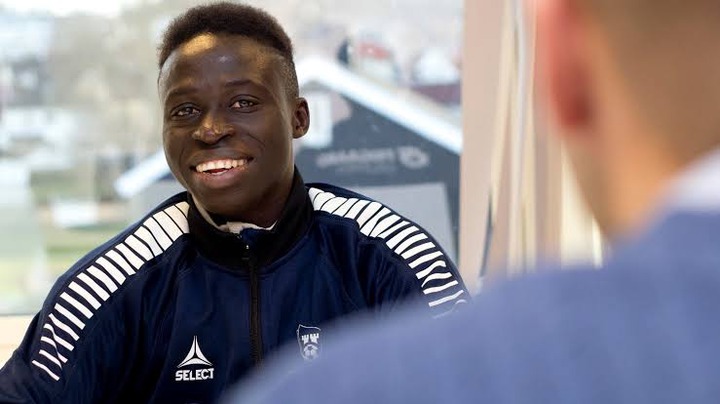 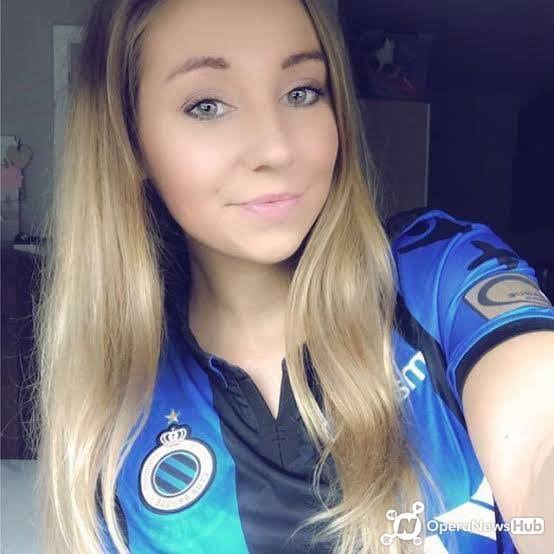 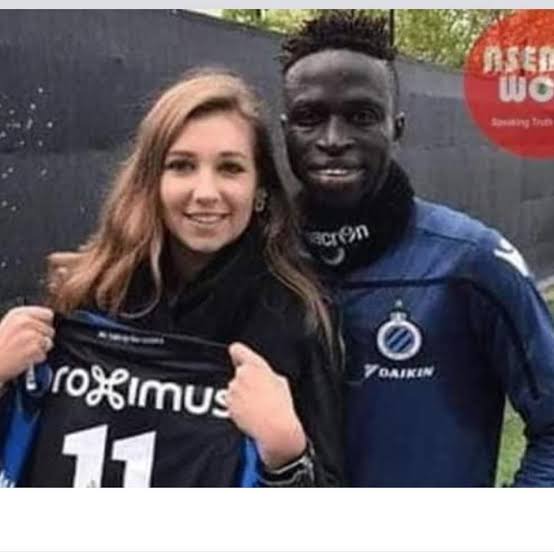 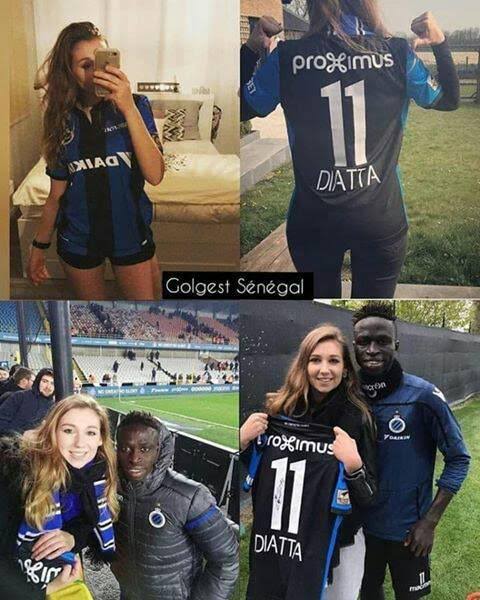 How do you rate his pretty girlfriend?