By Godwinfunom (self media writer) | 2 years ago

In Nigeria there are some popular celebraties who are fans of the Red Devils. 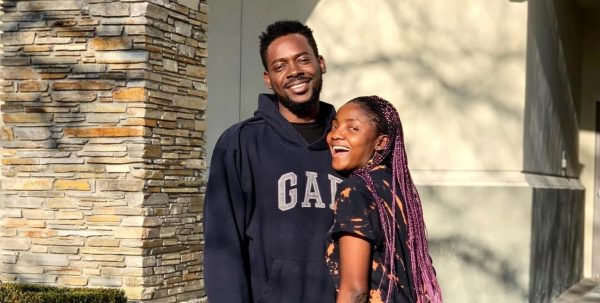 The Nigeria. Music couple Adekunle Gold and Simi are frontline Manchester united fans. The two couple have been very vocal and downright passionate about their football club. It's very often to see tweets fly from their Twitter handle as they react to every Manchester united game they get to watch. One of Nigeria's finest and most celebrated music producers Don Jazzy is an open supporter of the Red Devils. His support for. Manchester united goes way back in time even before football Twitter became a thing.

Wish of the musician surprises you to be a Manchester united fan.

Content created and supplied by: Godwinfunom (via Opera News )