5 Man United Players Who Could Leave In January

The winter transfer window is fast approaching and clubs will be looking forward to strengthen their squads and also offload players who they consider as surplus to requirements. 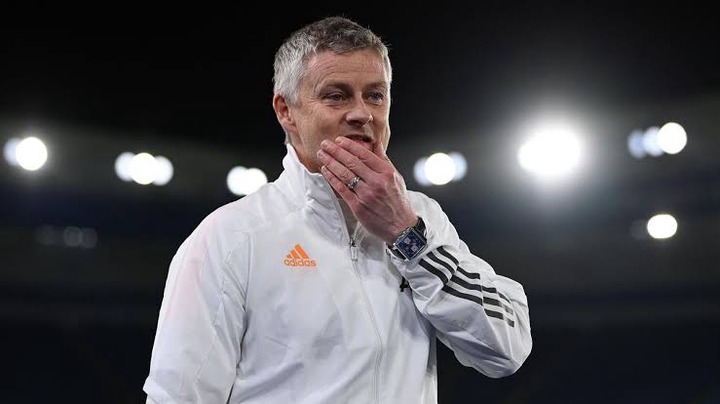 By this time of the season, managers would have already bookmarked the players they would like to add to their squad and those they want to get rid of to create space for potential arrivals.

Manchester United have about five fringe player who could leave the club when the transfer window opens in January. 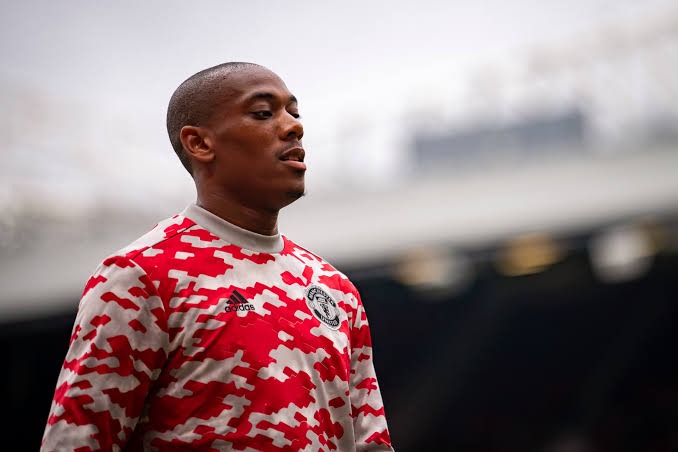 Anthony Martial has fallen well down the pecking order at Old Trafford since the arrival of Ronaldo in the summer. The he France international has started just one game in all competitions since the return of the Portuguese veteran.

Martial has been linked with a move to Newcastle United following their famous takeover and a move to St James’ Park could be the best option for the forward at this point of his career.

The 25-year-old is clearly a talented player and he will not want to continue his bench warming duties at United any longer, especially with the World Cup coming up next year. 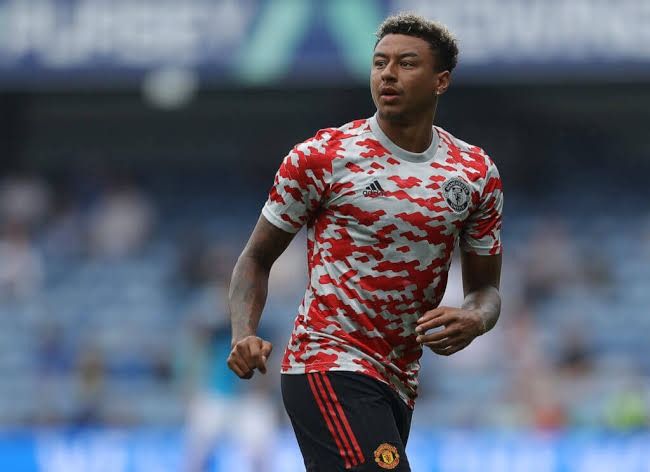 Jesse Lingard was expected to get his big chance under Ole Gunnar Solskjaer after his impressing on loan at West Ham during last season. The 28-year old scored nine goals and produced five assists during 16 games for the Hammers.

But the winger has yet to start a game in the Premier League or the Champions League this season and has barely featured from the bench too.

He missed out on Gareth Southgate’s England squad earlier this week and will surely push for a move away from the club come January, to have a chance of redeeming his career once again. 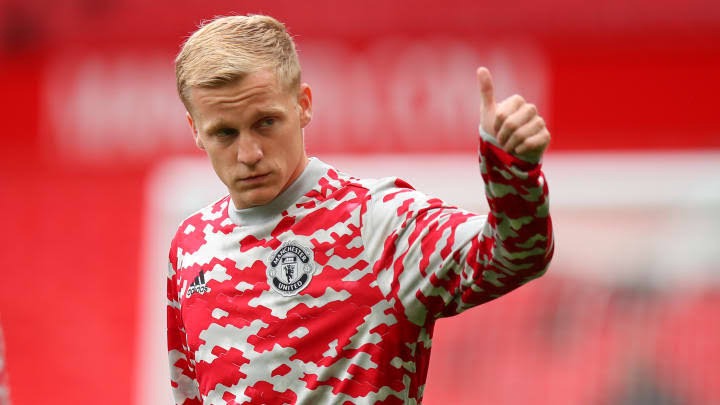 The story of Donny van de Beek is a quite bizarre one. After earning a Ballon D'or nomination at Ajax, big things were expected from the Dutch midfielder following his £40million switch to Manchester United last year.

However, he was hardly given a chance last season and his United career has taken a turn for the worse this time around, with Solskjaer giving the player just six minutes of Premier League football.

Van de Beek changed his agent recently and is likely to put an end to his Old Trafford misery in the New Year. 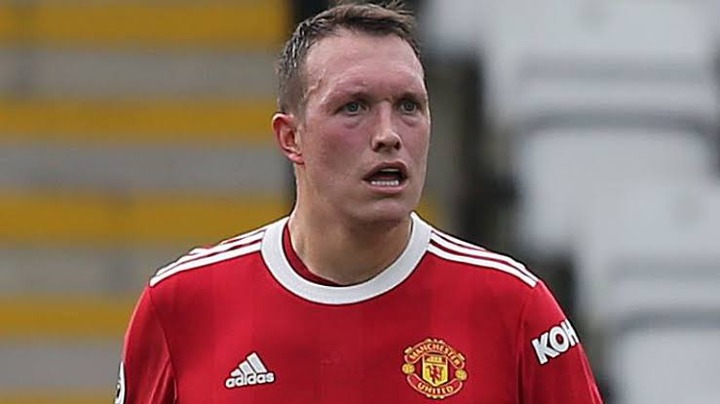 Jones has not played a game for the Man United's first team for nearly two years and his career at the club looks to be over.

The English center back has endured a series of niggling injuries and has been reduced to appearances for United's youth team when fit.

Jones is still only 29 years old. He could be a viable option for a smaller Premier League team if only he can stay fit. 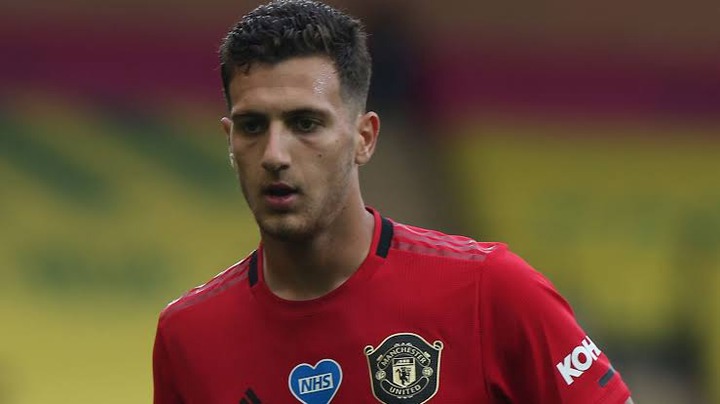 Diogo Dalot is Solskjaer's second choice at right back but he has barely been given a chance to compete with Aaron Wan-Bissaka in that position.

The 22 year old Portuguese spent last season on loan at AC Milan who were reportedly interested in keeping him back at the San Siro at beginning of this season.

Since he cannot force his way into Solskjaer’s team, Dalot could be another player who will consider his Old Trafford future and make his exit in the January transfer window.