By Beta_gist (self media writer) | 11 months ago

The joy of welcoming a new born baby into a family is incomparable and every parent always await this day with great joy and happiness, this is exactly what happened to Chelsea football star player 5 days after winning the UEFA champions league.

Chelsea football club defender, Antoine Rudiger shared on his official instagram page that he just welcomed his second child and he gave gratitude to Almighty Allah for blessing his family with this great joy.

The defender who was instrumental in Chelsea football club champions league triumph named his child Aaliyah Trophy Rudiger, Antoine Rudiger said this is his biggest trophy and he is forever grateful. 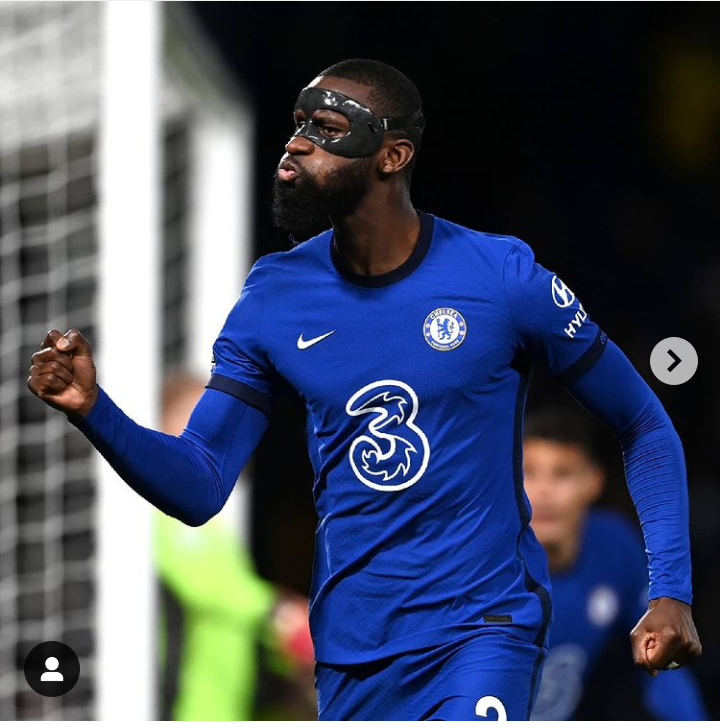 On his official instagram page, Antoine Rudiger posted "Al hamdulillah for everything", he reflect how God always has a better plan than we human do. He also revealed that the name of this beautiful female child is, Aaliyah Trophy Rudiger.

The proud dad said this is his biggest Trophy, maybe that was why he gave the beautiful girl Trophy as a middle name. 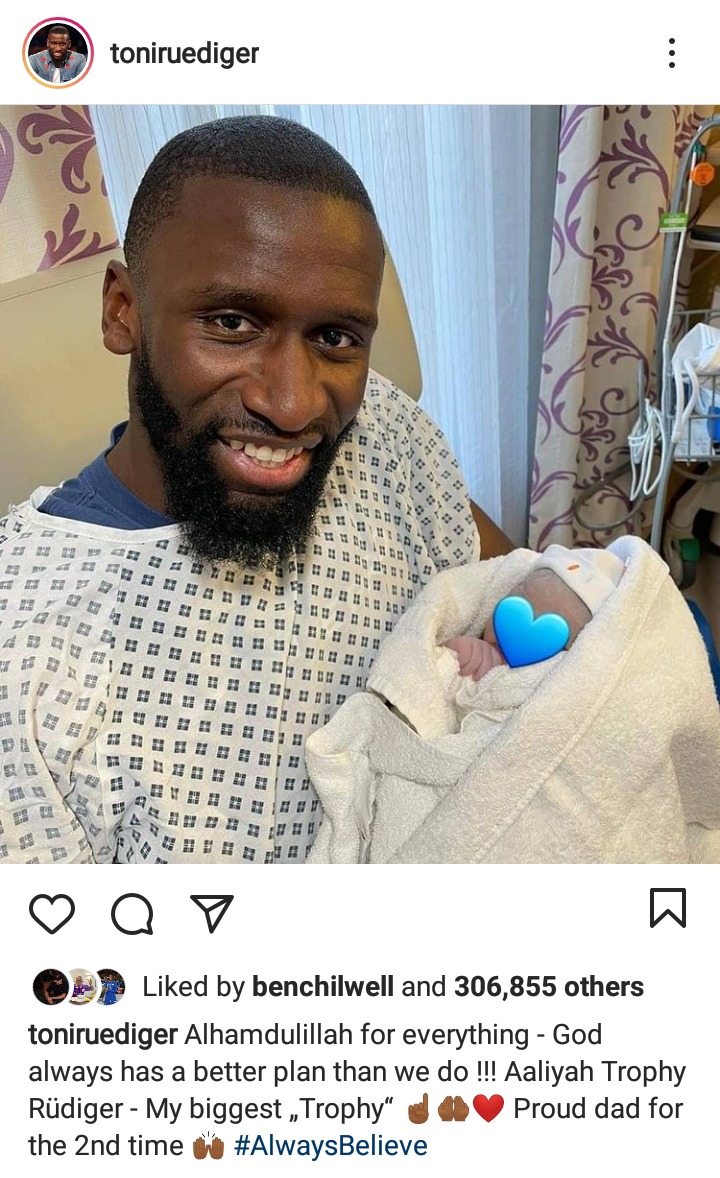 The German defender has been called up to the national team for the upcoming EURO 2020, but he might be the last person to report to the training ground, following his recent bundle of joy

Below is a picture of Antoine Rudiger with the new born baby, he posted this picture on his official Instagram page. 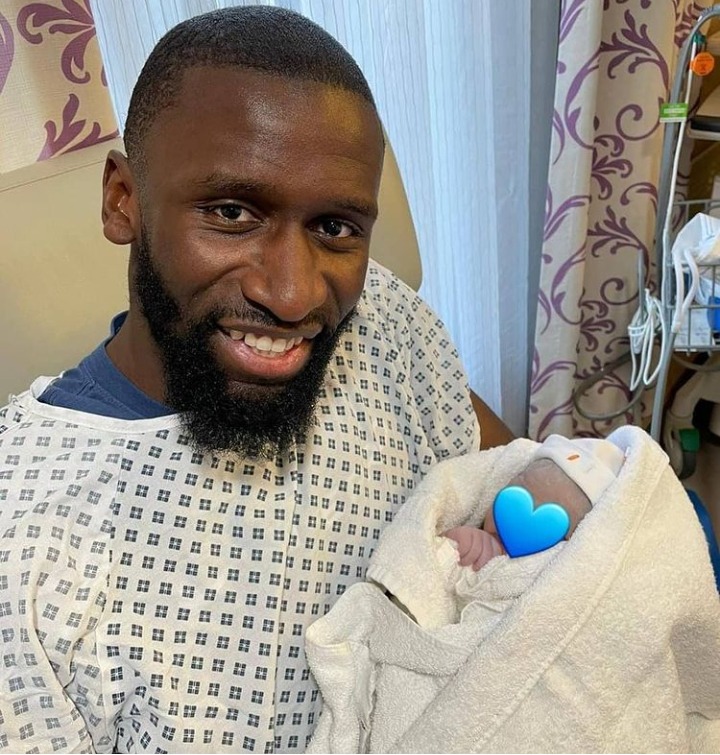 Below are screenshots of reactions from Chelsea legends, current football squad and other football fans.

Some Chelsea football club players congratulated him with an emoji while people like Didier Drogba, CESC Fabregas, Mason Mount dropped a congratulatory message on his post comment section.

Didier Drogba congratulated him that this is more than a champions league, Mason Mount said "Congrats Brother", while CESC Fabregas said "Congrats My Man, God bless you all". 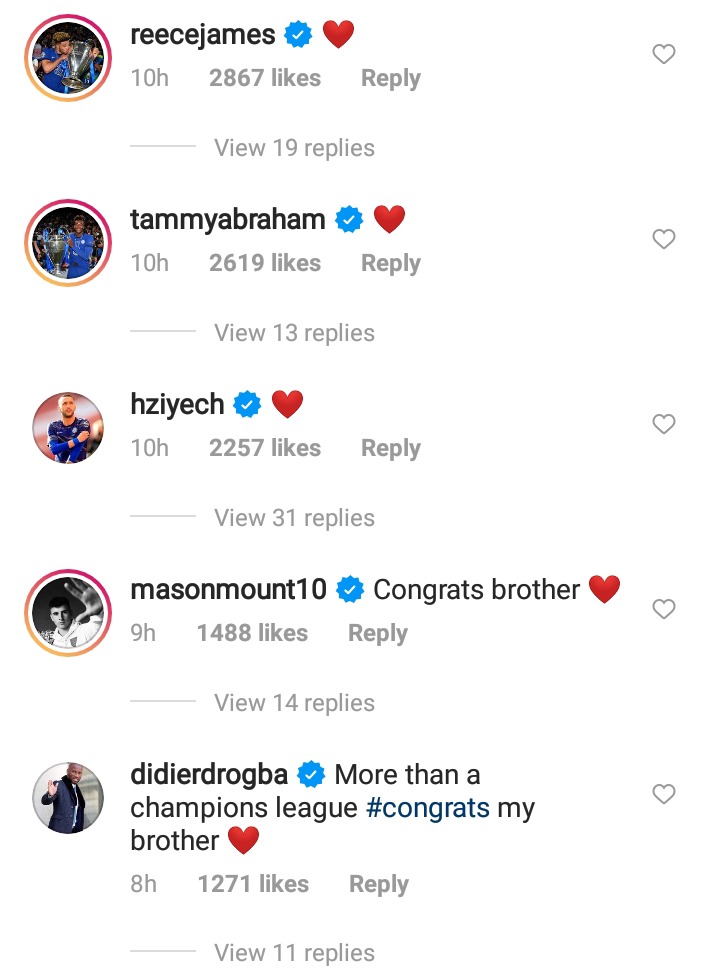 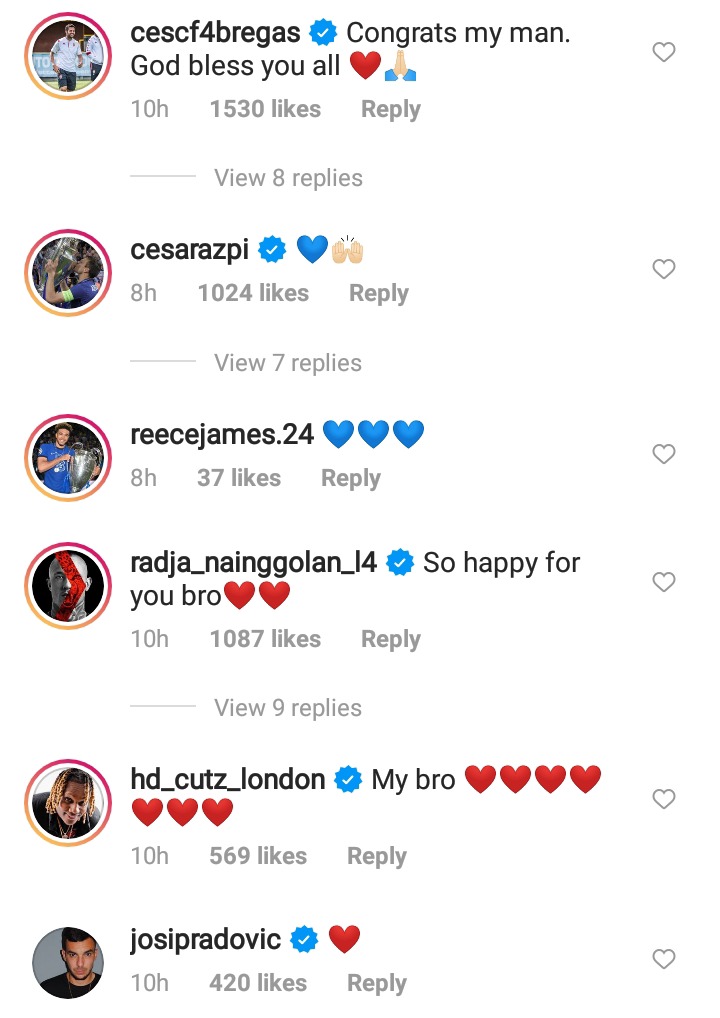 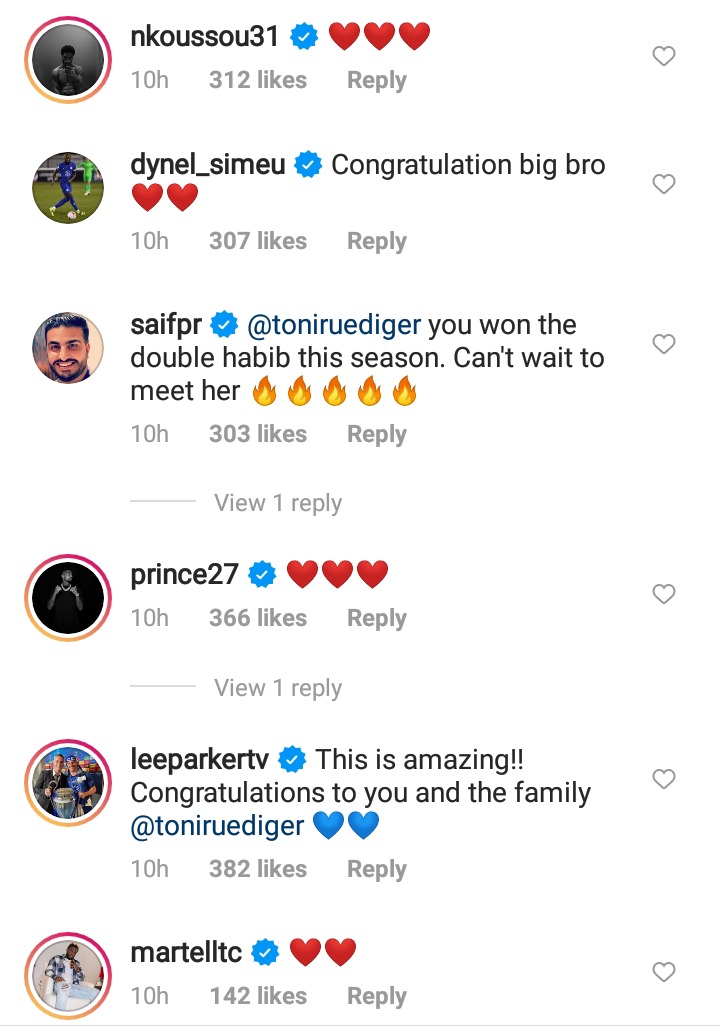 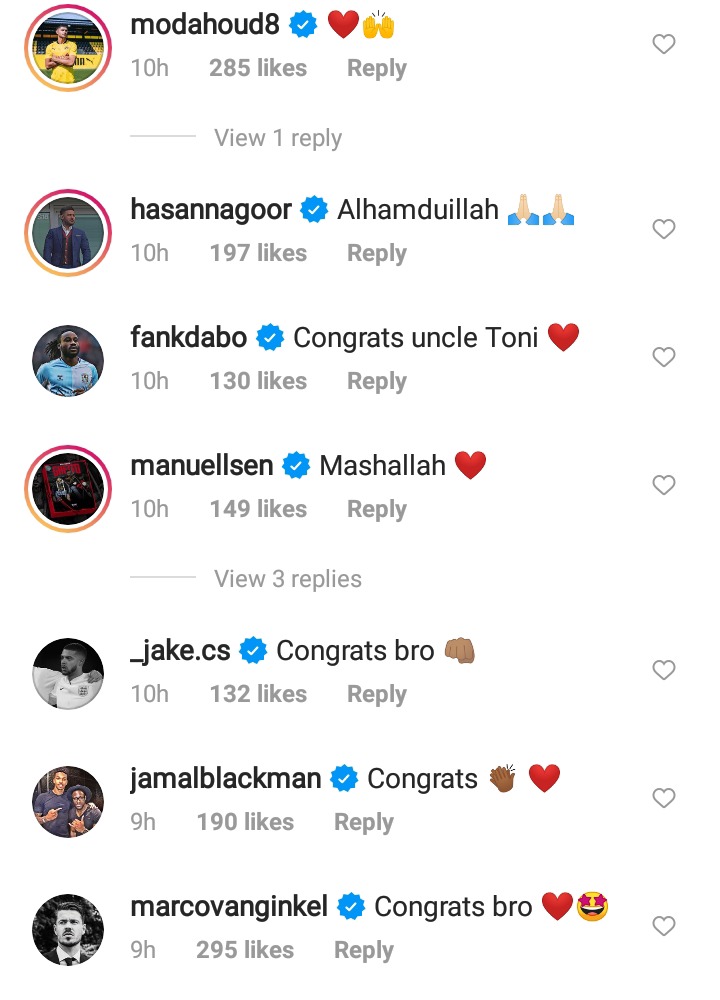 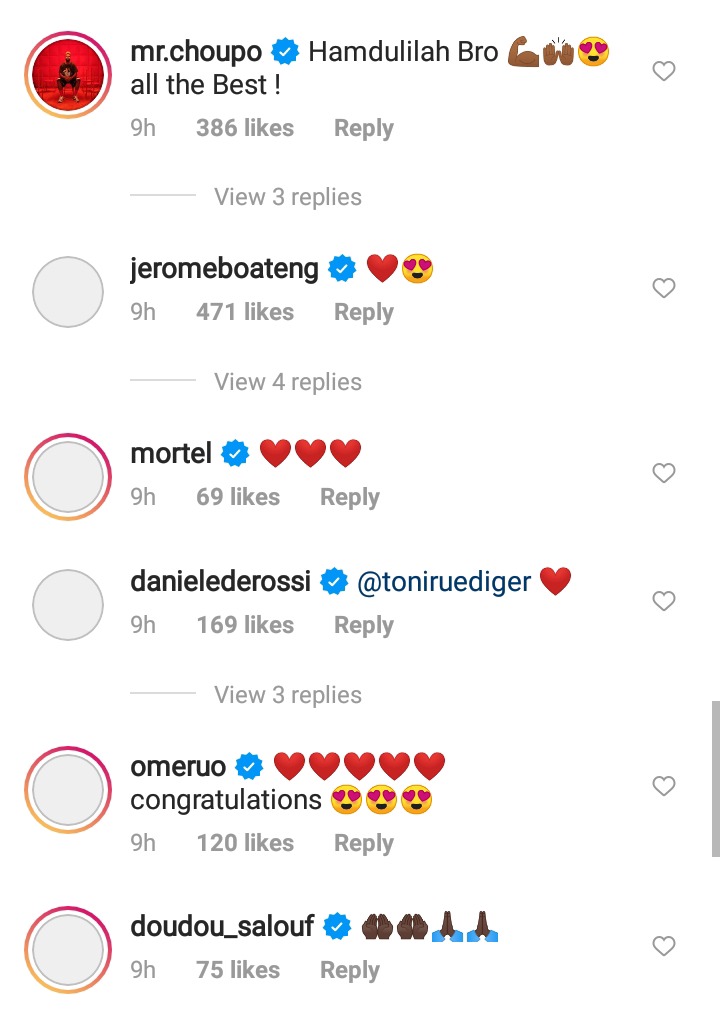 Antonio Rüdiger is a German professional player who was born on the 3rd of March, 1993. He joined Chelsea Football club in 2017 after securing a deal from ROMA football club of Italy, he has played for under the blues jersey for 99 games and has scored 6 times for the london club.

The 28 years old Antoine Rudiger will be heading into the EURO 2020 with Germany as he has been called up by the coach, he wil be in defence with other defenders such as; Robin Gosens, Matthias Ginter, Marcel Halstenberg, Christian Gunter, Mats Hummels, Lukas Klostermann, Robin Koch and Niklas Sule.