By Legend2krissOzi (self media writer) | 10 months ago 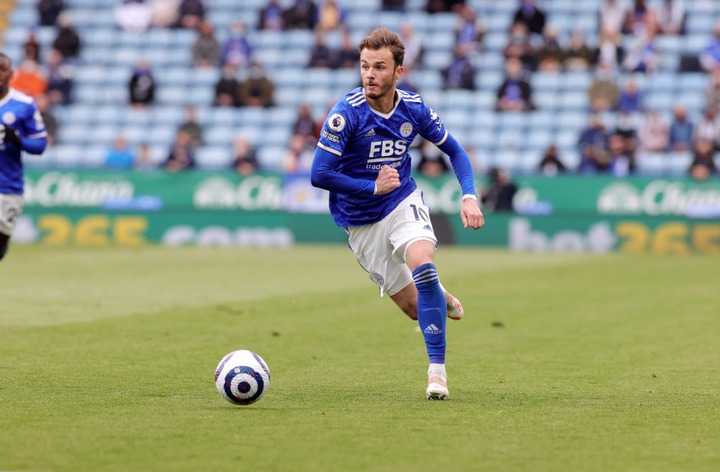 For the past two seasons, the Foxes have finished higher than the Gunners and will play European football next season.

Arsenal, on the other hand, had a dismal season, finishing ninth and missing out on European competition for the first time in 25 years next season.

Despite their low position, they have been linked with one of Leicester's brightest stars.

According to reports, Maddison's team is awaiting an approach from Arsenal, who are willing to offer the playmaker a four-year contract worth twice as much as he earns at Leicester.

And Lineker, a boyhood Foxes supporter, believes Maddison would be taking a step backwards in his career if he joined Arsenal.

“Taking a backward step, in my experience, never ends well,” he remarked. @Madders10.”

Before suffering a hip injury, Maddison appeared to be in pace for an England call-up for their March fixtures.

On his return to action, the 24-year-old midfielder struggled for form, failing to score or assist in his final ten games of the season.