Why Manchester United are called the Red Devils, and when the nickname started.

The nickname "Red Devils" go a long way back in history, and traces its origin to a different sport. 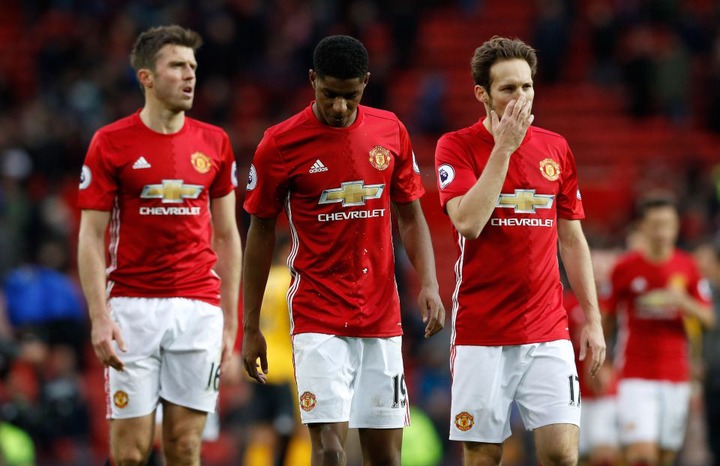 A rugby league team called Salford earned the nickname Red Devils, because they were very ruthless, which made a French journalist name them "Les Diables Rouges".

Manchester United came from Newton Heath, and they're nickname back then was "The Heathens", they were the first team ever to play on Sunday.

Early in the 1960s, sir Matt Busby gave the name Red Devils to Manchester United. The rest as they say is history.

A man named Fred was made the official Manchester United's mascot and was given the nickname "Fred the Red". 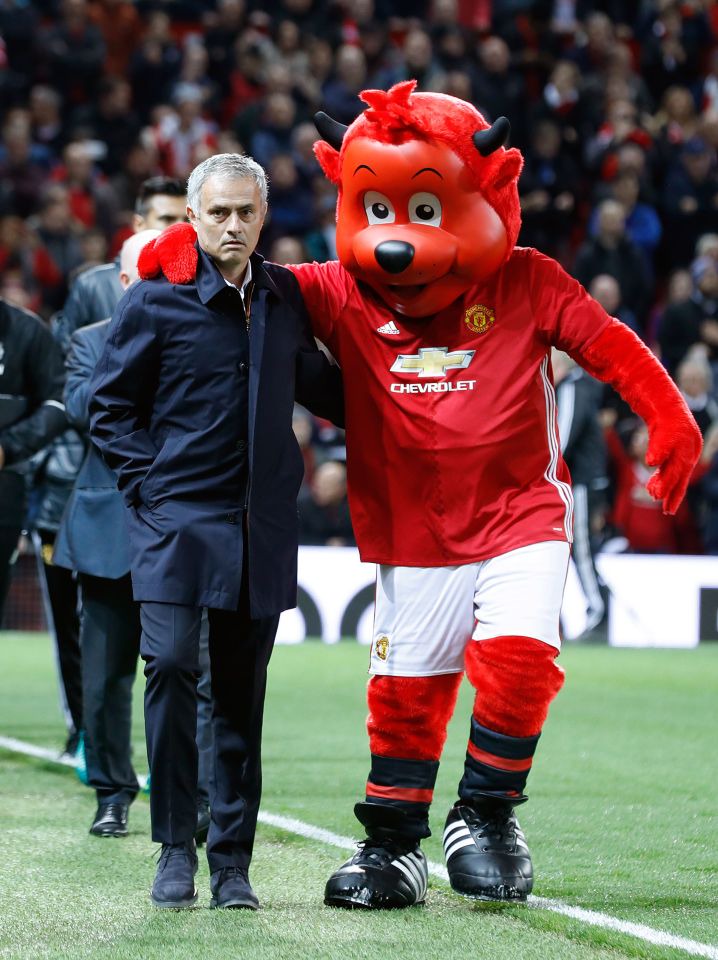 The nickname Red Devils is now used officially by Manchester United, and United has sold kits such as Jerseys, hats and scarves with the devils logo on it since 1970.