Top 10 goal scorers in the Premier League so far

After the matches in the Premier League's game week 7, a number of goal scorers staked their claim on the golden boot and that is what we are going to talk about in this article. 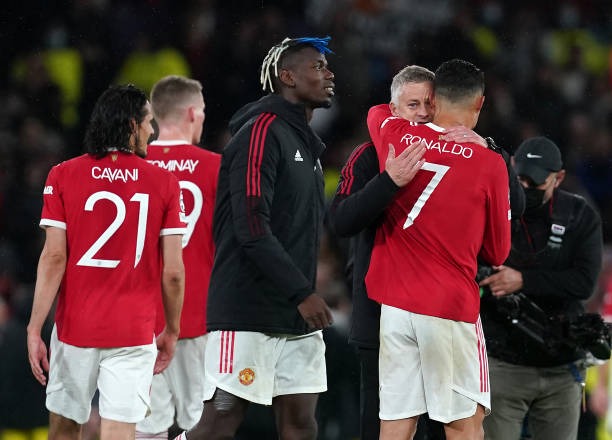 Here are the top 10 goal scorers in the English Premier league so far. 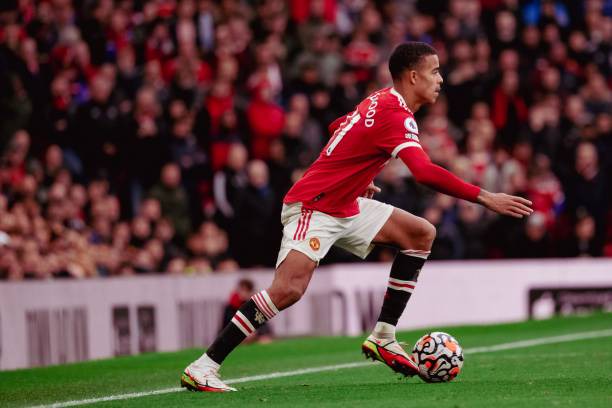 The 20 year old scored 3 consecutive goals at the start of the season. While he has yet to score another, his overall game play has improved a lot and is bound to be on the score sheet again soon. 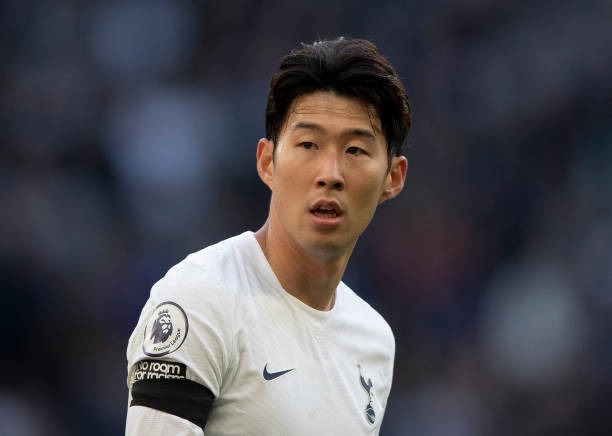 Harry Kane has yet to pick up his goal scoring form this season which leaves son with most of the goal scoring responsibilities as well as the creative ones too. 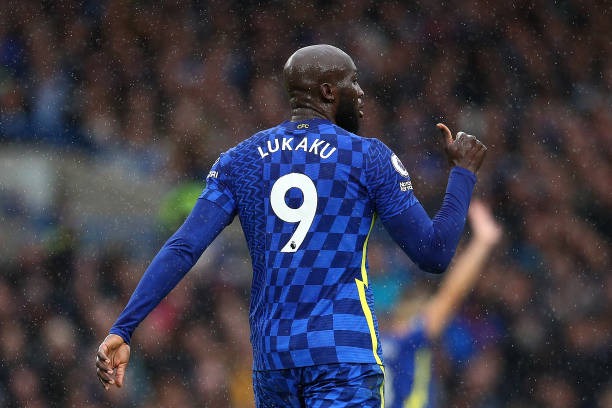 The striker had a bright start into his Chelsea career after he secured a move from Inter Milan. But his goal scoring form was short lived as he is yet to score in over 4 consecutive games. 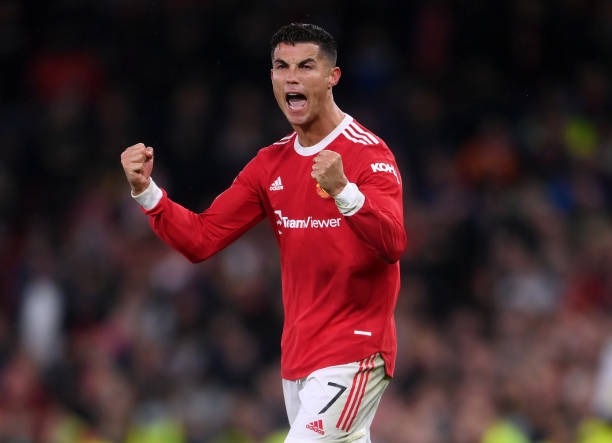 The legend scored 2 goals in his debut for the club and continues to be a major influence in and around the 18 yard box for Ole Gunnar Solskjaer's side. 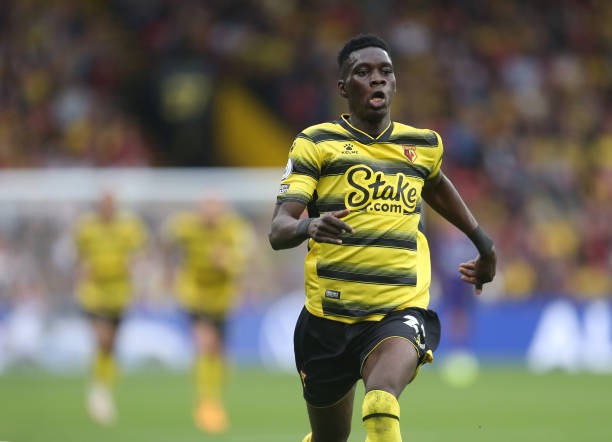 As Watford face Liverpool in 11 days, Sarr will have a chance to add to his tally as he already has a good record against Jurgen Klopp's men. 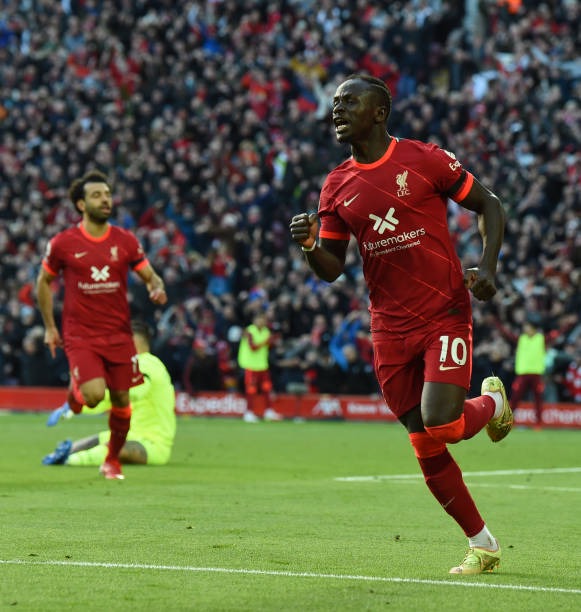 Mane did not have a great season during the last campaign but he seems determined to set that right as he already has 4 goals in 7 league games. 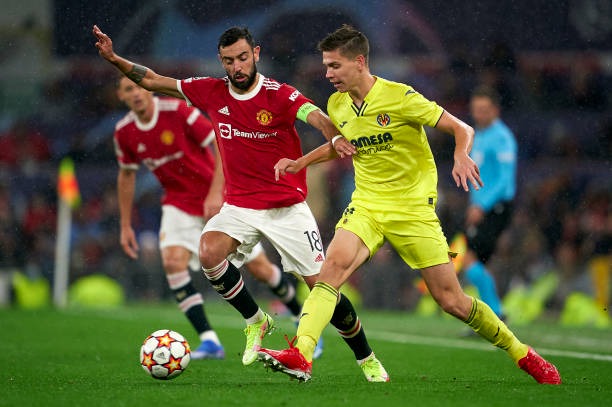 The attacking midfielder is simply one of the best players in the world at the moment mainly because of his work rate and sheer commitment to winning. 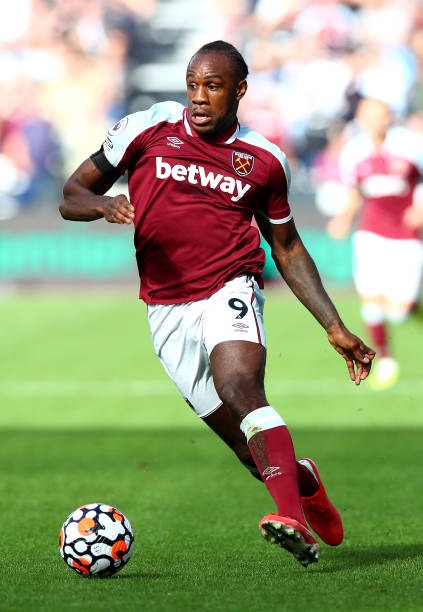 The striker has already been one of the surprise packages of the season as he seems to score in every game he plays. 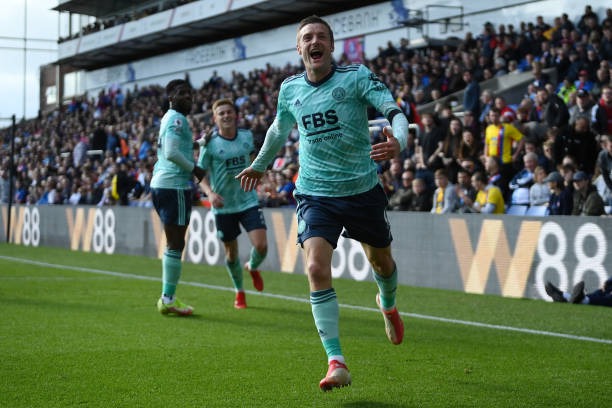 Vardy's performances have gone under the radar this season but he seems to be on another path to the golden boot. 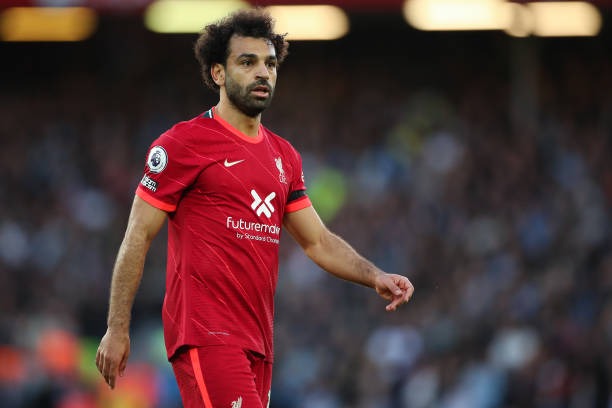 Salah has been Liverpool's most consistent player for the past 4 seasons now and he showed his quality against Manchester City when he scored a brilliant individual goal.