Cristiano Ronaldo and Lionel Messi have dominated football in the last decade, sharing most the prestigious individual awards amongst themselves. The duo is considered as the greatest of all time due to their achievements and accolades won in their careers. Without any doubt, there has never been a rivalry as fierce, interesting and competitive as that of Cristiano Ronaldo and Lionel Messi. There have been millions of debates, articles and posts comparing the two players and till this moment, there is still no verdict on who is or has been the better player.

After analyzing Cristiano Ronaldo and Lionel Messi's, I discovered some similarities between the two players in 2021. The year 2021 was a big year for both players as they unintentionally followed each other footsteps in terms of achievements and records. 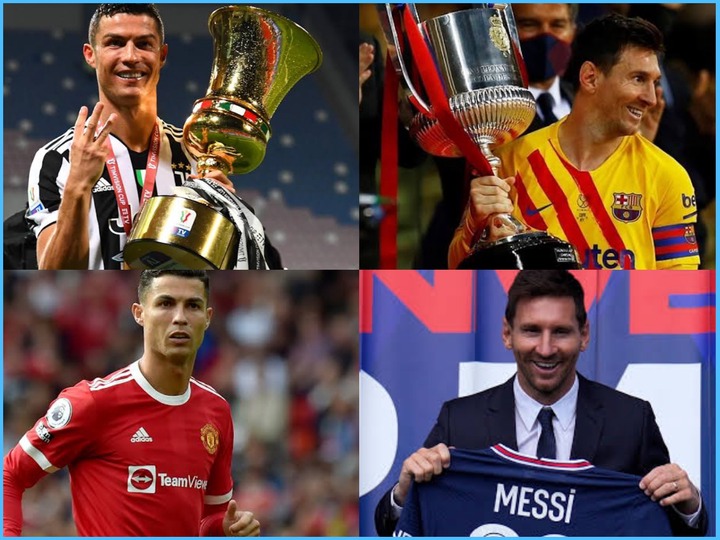 Another striking resemblance between Cristiano Ronaldo and Lionel Messi's season in 2021 is that they both didn't finish the season trophyless after missing out on the Champions League and League titles. 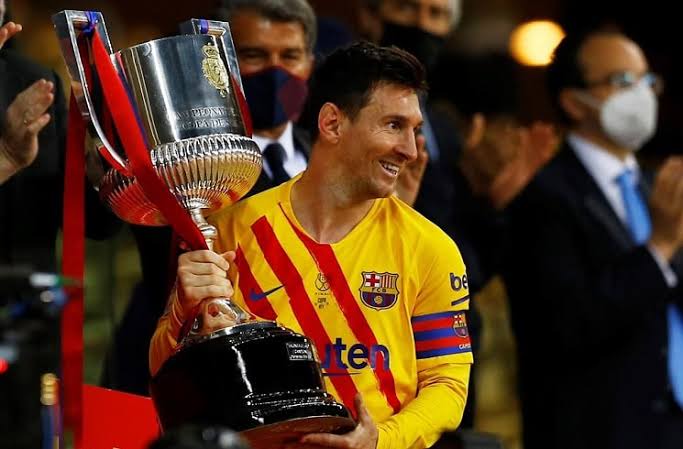 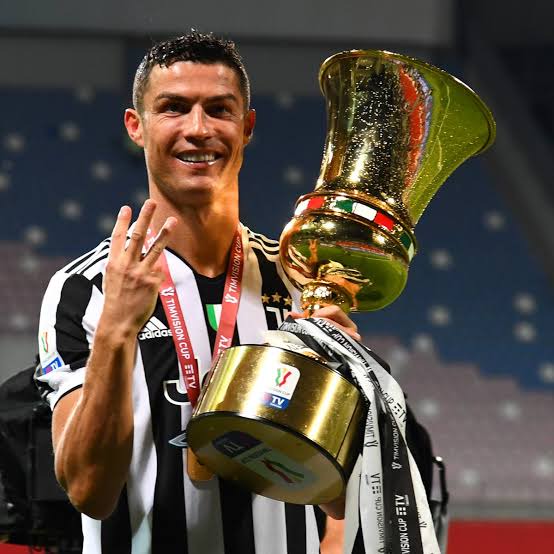 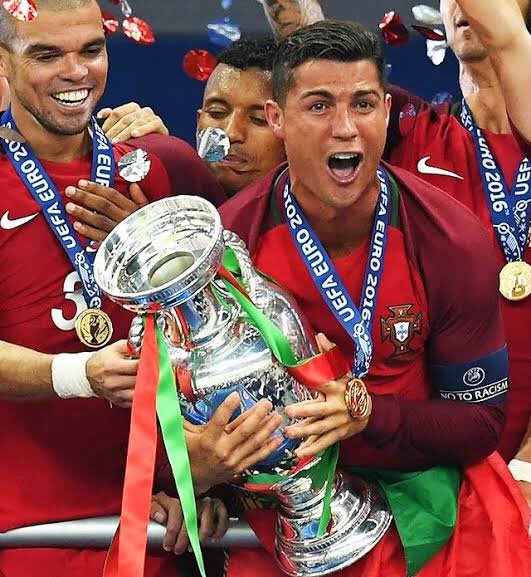 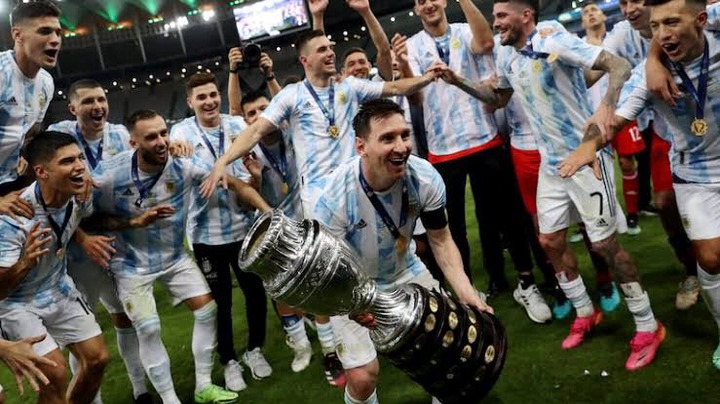 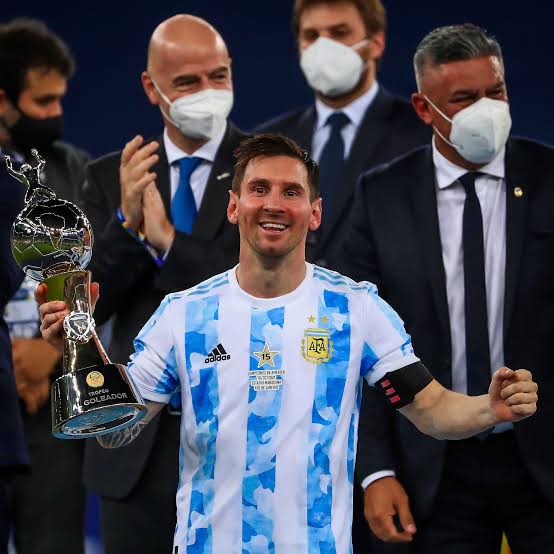 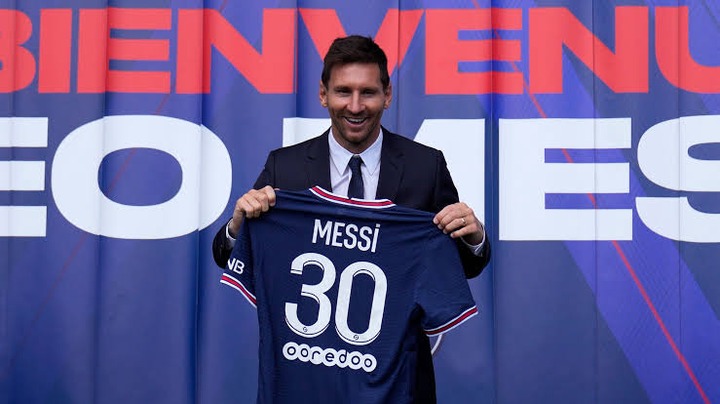 Lionel Messi was on verge of renewing his contract with Barcelona before the deal broke down due to Laliga financial constraints imposed on Barcelona. Lionel Messi had no choice but to join Paris Saint-Germain as a free agent, a transfer that shattered several records.

Cristiano Ronaldo on the other hand made a dramatic return to Manchester United even after confirming that he would remain in Juventus. 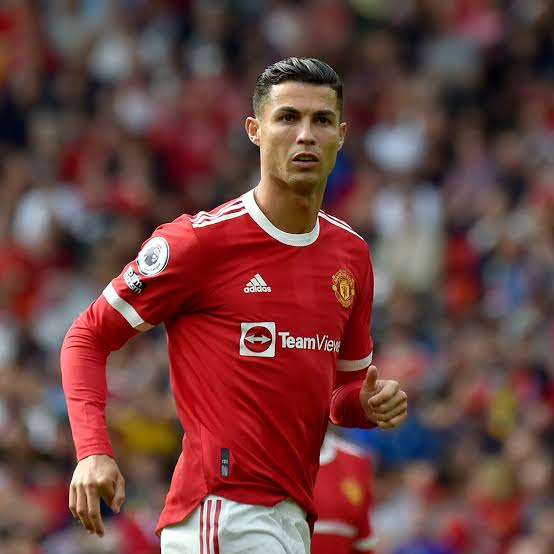