World class players who flopped in the Premier League 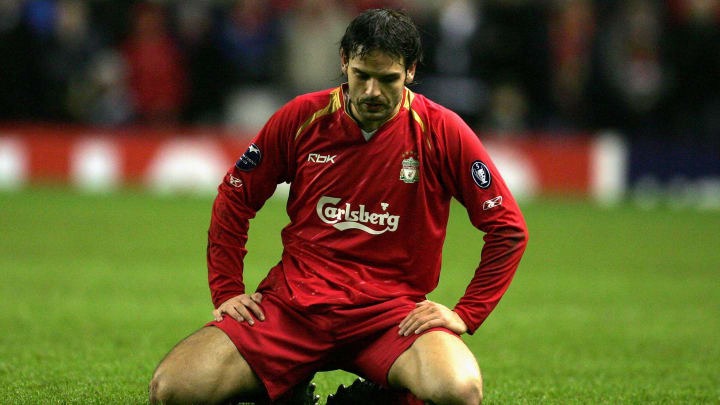 There was a lot riding on a player who was expected to be in his prime at 28 years old. Eight Premier League strikes in two seasons, on the other hand, would have suggested differently. The Reds eventually let the Spaniard leave for Valencia, where he scored double digits in his first season. 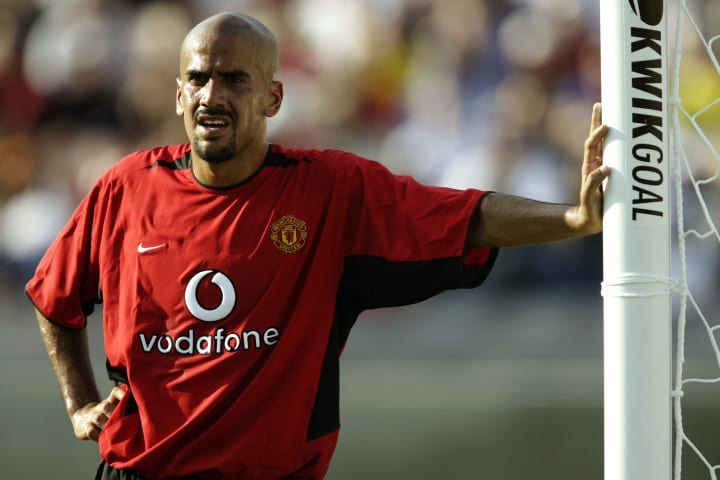 Juan Sebastian Veron was a renowned complete midfielder who had won the UEFA Cup, Serie A, and the Coppa Italia before moving to England in 2001.

The Argentine, a creative and strong conductor, cost Sir Alex Ferguson a stunning £28 million from Lazio - an English record at the time. Early indications were that Veron would reward the faith, winning Premier League player of the month for September in his debut season, However, his obvious talent was only revealed in brief flashes throughout his time at Old Trafford, leaving everyone disappointed. Having never lived up to his full potential, the midfielder was sold to Chelsea in the summer. 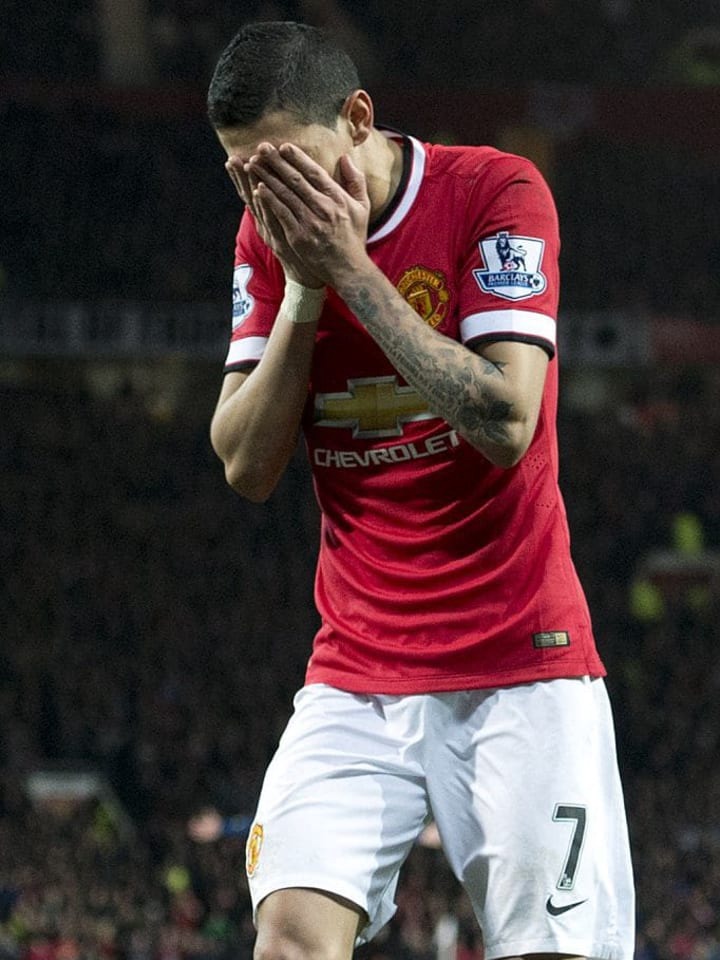 Angel Di Maria, one of the first names that springs to mind when you think flop, experienced a terrible season at Manchester United after joining from Real Madrid ahead of the 2014/15 season. Okay, but he did manage 11 assists in the league, which is nothing to sneeze at. But so much was expected of United's new number seven, and three Premier League goals was just not enough after his then-British record £59.7 million signing from Real Madrid. 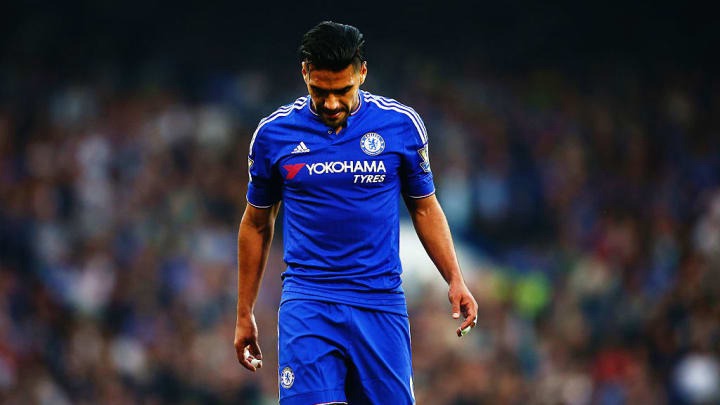 Radamel Falcao, one of Europe's most feared and productive forwards, was at his best in the early 2010s when playing for Atletico Madrid and Monaco.

The Colombian subsequently opted to put his abilities to the test in England, signing a loan agreement with Manchester United for the 2014/15 season. Falcao, a much-touted signing, went on to score just four goals in 26 Premier League games before returning to Monaco, Instead of abandoning his English adventure, Falcao returned to the Premier League on loan with Chelsea the following year, when he had an even worse season, scoring only once in all competitions. 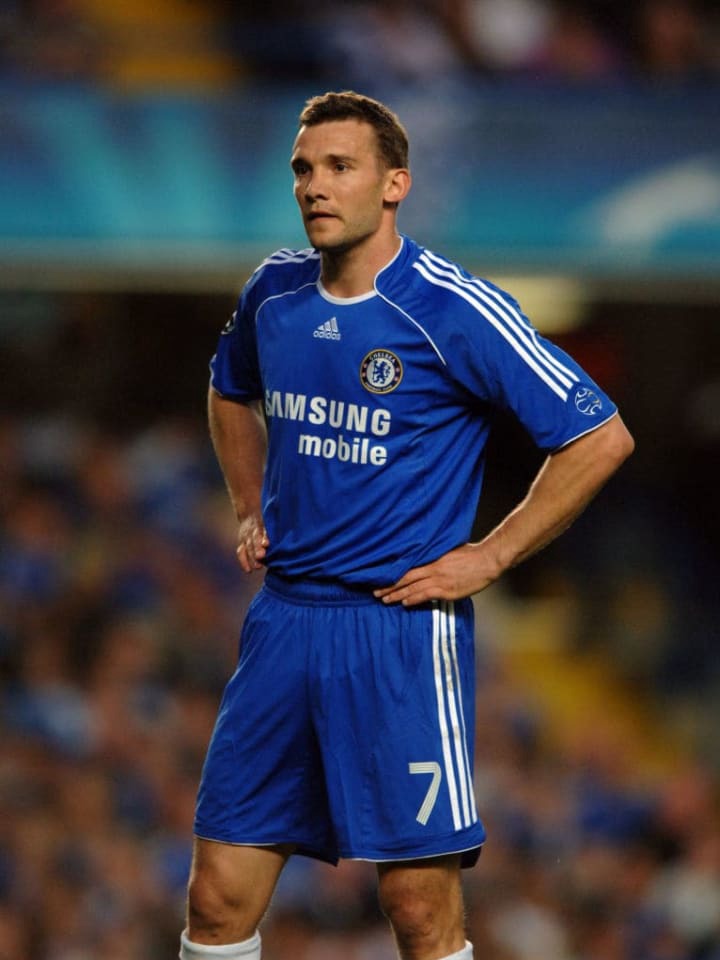 Andriy Shevchenko, arguably the name that embodies a flop, was a Ballon d'Or winner just two years before heading to Chelsea in the summer of 2006. And, given that Roman Abramovich had been after the striker for several years, the deal sparked a whirlwind of excitement, The renowned forward would go on to score nine times in 47 Premier League games, leaving every Chelsea fan disappointed and every rival fan divided.

The Ukraine's all-time leading scorer and Milan's second most productive player left Stamford Bridge after one and a half disastrous years, being loaned back to I Rossoneri for the second half of 2008/09 before permanently joining Dynamo Kiev.