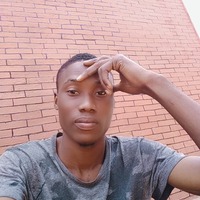 Juventus were able to beat Cagliari during their Serie A clash on Saturday, as a brace from Ronaldo helped the Old Lady's to seal the victory, which make them climbed the fourth position in the Serie A standings.

Juventus will be reinforcing their midfield in the winter transfer window, and they are reportedly planning a move to complete a deal for 17 years old IFK Norrkoping star player in January, according to reports. 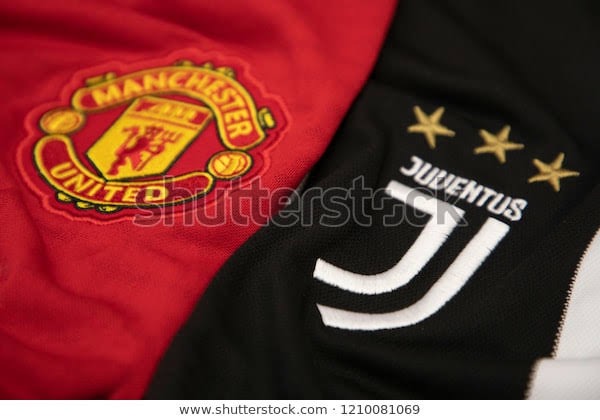 The 17 years old has been stunning in performance for IFK Norrkoping, enjoying a regular first team start before the end of the 2019/2020 campaign.

Juventus are now reportedly planning to make a move to complete a deal for the 17 years old Icelandic star, who is also known to be a transfer target for Premier League outfits Manchester United during winter, according to the Sun.

The 17 years old Iceland international Isak Bergmann Johannesson, who is valued in the region of £5million, has been directly involved in 15 goals in 28 appearances for IFK Norrkoping this current season.

baba ijebu pay me my money bridal train styles 2019 cotonou university download blow my mind davido list of house of representatives 2019
Opera News is a free to use platform and the views and opinions expressed herein are solely those of the author and do not represent, reflect or express the views of Opera News. Any/all written content and images displayed are provided by the blogger/author, appear herein as submitted by the blogger/author and are unedited by Opera News. Opera News does not consent to nor does it condone the posting of any content that violates the rights (including the copyrights) of any third party, nor content that may malign, inter alia, any religion, ethnic group, organization, gender, company, or individual. Opera News furthermore does not condone the use of our platform for the purposes encouraging/endorsing hate speech, violation of human rights and/or utterances of a defamatory nature. If the content contained herein violates any of your rights, including those of copyright, and/or violates any the above mentioned factors, you are requested to immediately notify us using via the following email address operanews-external(at)opera.com and/or report the article using the available reporting functionality built into our Platform 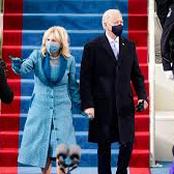 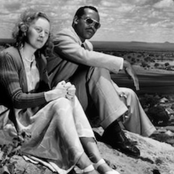 Check out reactions after Apostle Johnson Suleman shared a photo of his Queen. 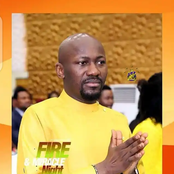 Opinion: List of Things Biden May Do Differently from Trump in His Early Days in Office 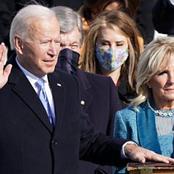 Why the next president of Nigeria should be an Igbo man in 2023. 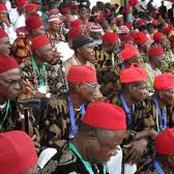 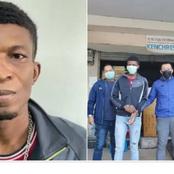 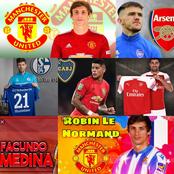 Her Sister Ordered A Braided Wig Worth N53,400, See What Was Delivered That Sparked Reactions 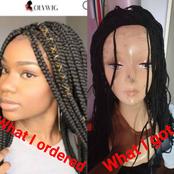 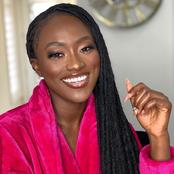 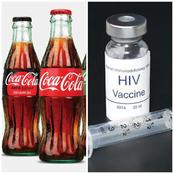