No Room For Racism will be the focus of all Premier League matches between the 16th and the 24th of October, as the League and our clubs continue to encourage fans to challenge and report discriminatory behavior wherever they see it. 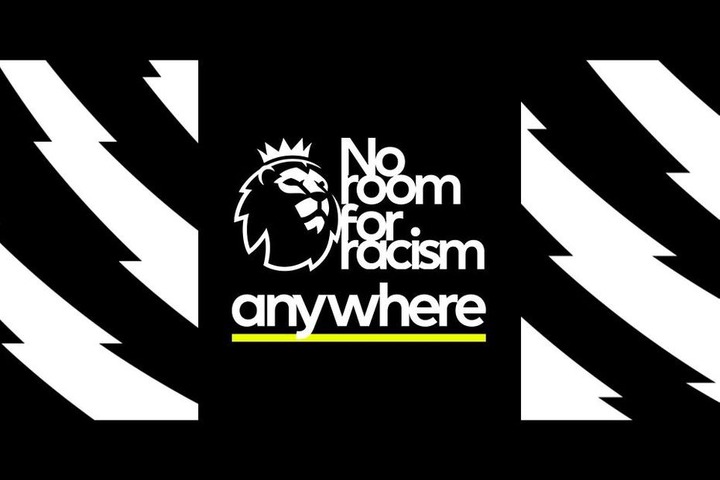 We've developed a video to emphasize that racist abuse has no place in sports, and that supporters may play an important part in the battle against discrimination.

The film informs fans that starting with the 2021/22 season, League-wide sanctions will mean that anyone found guilty of racist abuse, whether in stadiums or online, would be permanently barred from all Premier League grounds.

Improved matchday steward training is helping to ensure that they are prepared to respond to discriminatory abuse and assist in the gathering of evidence to prosecute abusers.

To enhance the League's long-term commitment to addressing racism in football and society, first-team players at our clubs have assisted in the development of new educational resources that will be made available to everybody

Players talk about their own experiences.

Players take part in open discussions with young people active in club community programs on issues including online abuse, allyship, and taking the knee as part of the new education resources, which will be added to an existing library of No Room For Racism teaching materials.

Joel Matip of Liverpool, Christian Kabasele of Watford, and Nathan Ferguson of Crystal Palace are among them.

The tools, which cover topics such as history, prejudice, and allyship, are offered for free to over 18,000 primary schools in England and Wales through Premier League Primary Stars, as well as for use at home.

Young people on the Kicks and Insp. of the League

The Premier League released its No Room For Racism Action Plan earlier this year, stating a set of promises to promote equality, diversity, and inclusion, as well as create good coaching, executive, and player routes for persons of black and mixed heritage.