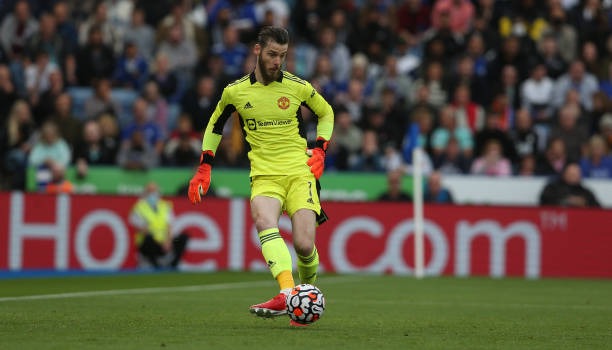 David de Gea shouldn't be blamed for conceding goals in every Matchday, Manchester United's defense has really been disorganized so far this season. Even with the arrival of Raphael Varane, Manchester United's defense hasn't been the best one. With Harry Maguire and Raphael Varane, they have one of the best defensive duo in Europe but it's still not enough. 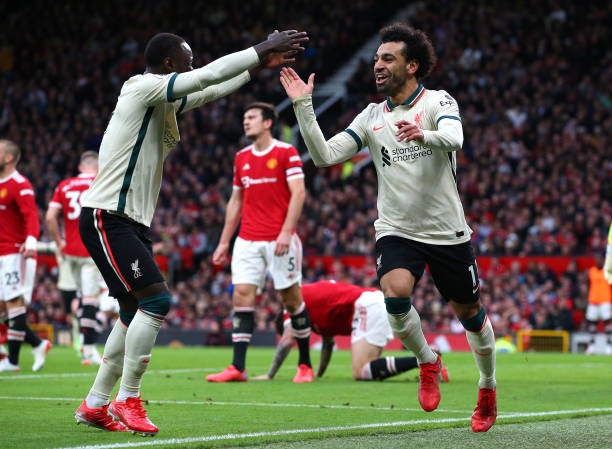 Premier League attackers easily gets behind Manchester United's defense and makes an easy finish past David de gea. In recent matches, Manchester United have been the cause of their own defeat. Liverpool has started brilliantly to the season but it will take more than this Liverpool team to beat an in-form Manchester United. Jurgen Klopp's side didn't get five goals past Norwich, they failed to score against Chelsea even after being a man down. Manchester United already conceded five goals before Paul Pogba was sent off. 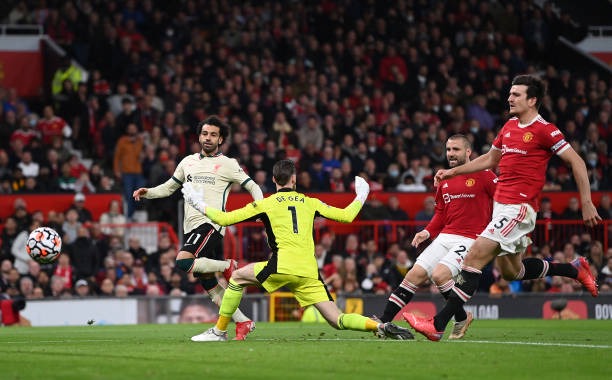 Manchester United have conceded fifteen goals after nine games, only Norwich City, Newcastle United, Leeds United and Watford have conceded more goals. David de Gea has kept just one clean sheet in all games played this season. Harry Maguire has more errors leading to goals than he has scored in the Premier League so far this season. The Englishman has been the same since his return from injury. Manchester United's defense lack that aerial strength, they've lost more aerial battles in their own penalty area. 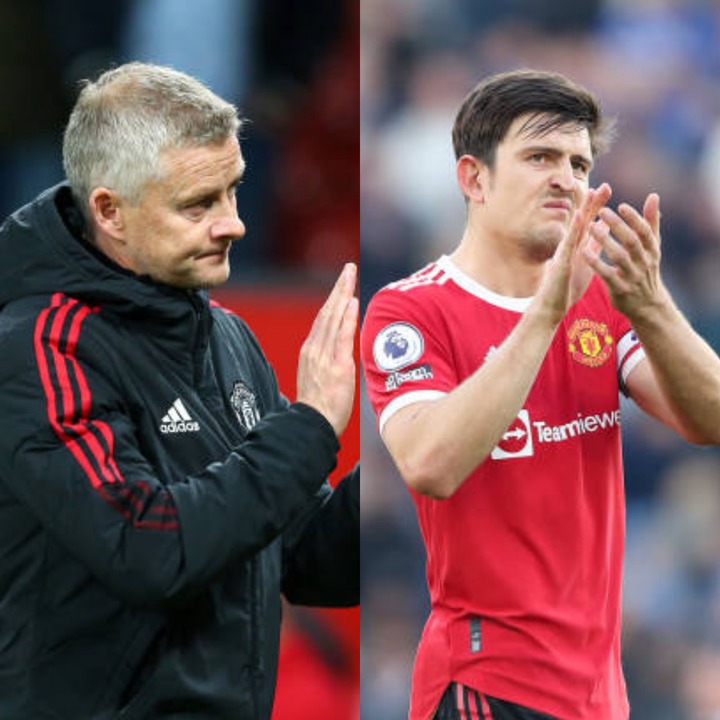