This purchase skyrocketed Newcastle’s worth as one the most expensive clubs in the world. 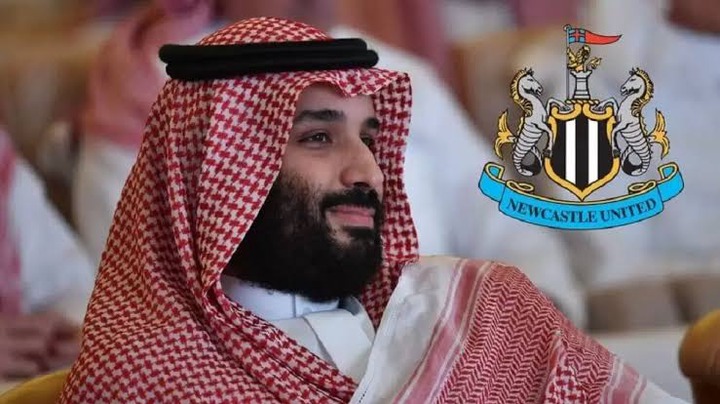 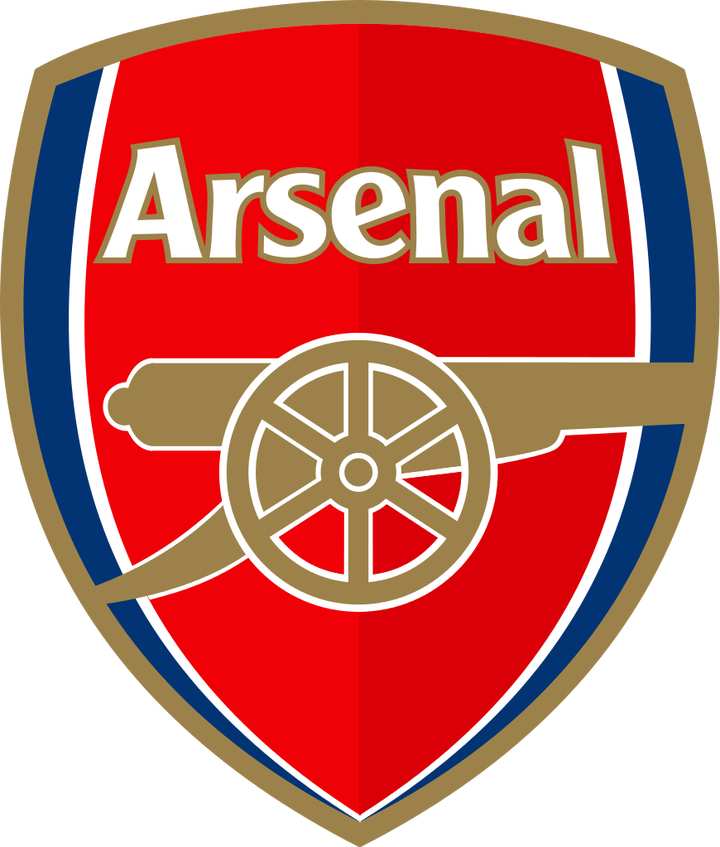 The Arabian businessman by the name Qatari, urged the Saudi Arabian government’s consortium to buy the football club giant Arsenal, which is one of the most successful football clubs in history.

This urge came immediately after Newcastle’s takeover by the Saudi Arabian government’s consortium was complete. However this urge by the Arabian businessman received mixed reactions as some disapproved of the interest in buying Arsenal, which they said is worth over 2.8 billion dollars. 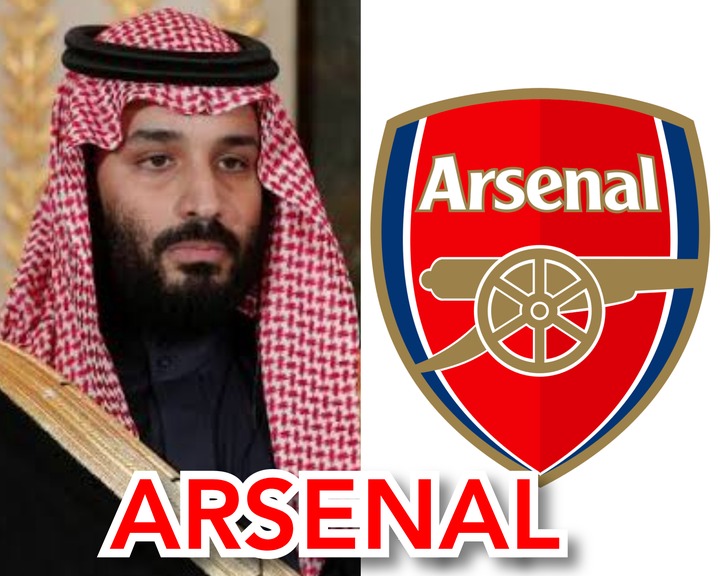 Also, some noted that the current owner of Arsenal, Enos Stanley Kroenke, an American billionaire businessman is not quite easy to convince in selling Arsenal to an interested buyer.

“We need Arsenal after Newcastle”. The Arabian businessman said.

Do you think the Saudi Arabian government would be interested in buying Arsenal, or is this a suggestion that should be dismissed?