By Extratimegoal (self media writer) | 1 year ago

Koscielny reveals he tried to get Giroud to join Bordeaux 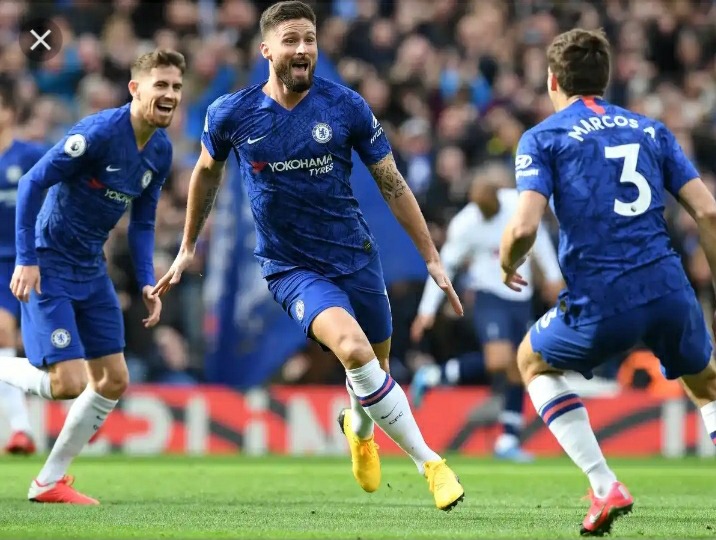 Laurent Koscielny has revealed he tried to get Olivier Giroud to join Bordeaux in January while lifting the lid on the humiliating loss he suffered with Arsenal at the hands of Manchester United seven years ago.

Koscielny's nine-year stay at Emirates Stadium came to an end when he completed a €5 million move to Bordeaux in August 2019.

The France international appeared in over 350 games for Arsenal in all competitions, helping the club win five trophies along the way, but he left north London in acrimonious circumstances after refusing to report for a pre-season tour of the United States.

Manchester City have identified Leonardo Bonucci as a transfer target - according to Todofichajes.

Pep Guardiola wants the 31-year-old to fill the void left by ex-Blues captain Vincent Kompany when he left Etihad Stadium in the summer of 2019.

The City boss is hoping Bonuccci will be City's first signing of 2021, but Juve do not wish to sell a player who still has four years left to run on his current contract.

Man Utd set to miss out on Calhanoglu 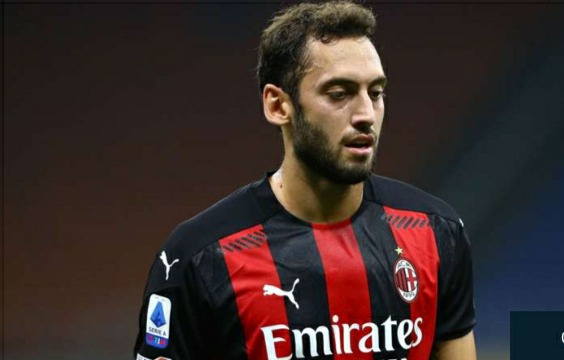 Manchester United are set to miss out on the signing of Milan midfielder Hakan Calhanoglu - according to Calcio Mercato.

The Red Devils have been tipped to make a move for the 26-year-old in 2021, with his current deal at San Siro due to expire at the end of the season.

However, Milan have no intention of letting Calhanoglu leave, and his agent is expected to meet club officials to discuss a contract renewal in the coming weeks.

Content created and supplied by: Extratimegoal (via Opera News )