By Harfoofficial (self media writer) | 27 days ago 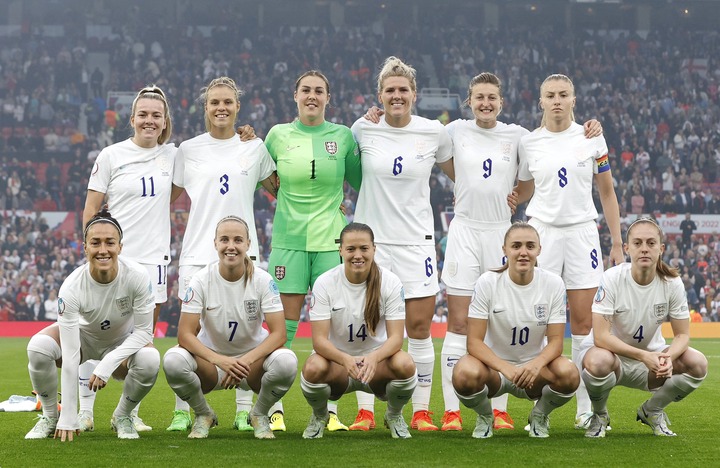 Chelsea football club of England Women duo of Francesca Kirby and Millie Bright were both exceptional yesterday for England Women Senior National Team in their last game of the Group A UEFA Euro Women tournament against Northern Ireland at the St. Mary's Stadium.

The two football maestros have been doing pretty well for the Lionesses in their previous games and were as such given starting roles to play in the keenly contested encounter, and they were both able to deliver at the peak by playing their part and also contributing their quotas. Francesca Kirby was astonishing at the heart of the centre-field where she took total control of the game which earned her side more of the ball possession that was instrumental in the massive and convincing victory, that got them advanced to the quarter finals of the competition with grand style.

The midfield maestro was also able to get on the score sheet as she scored the opening goal of the night that inspired her team to the remarkable victory. 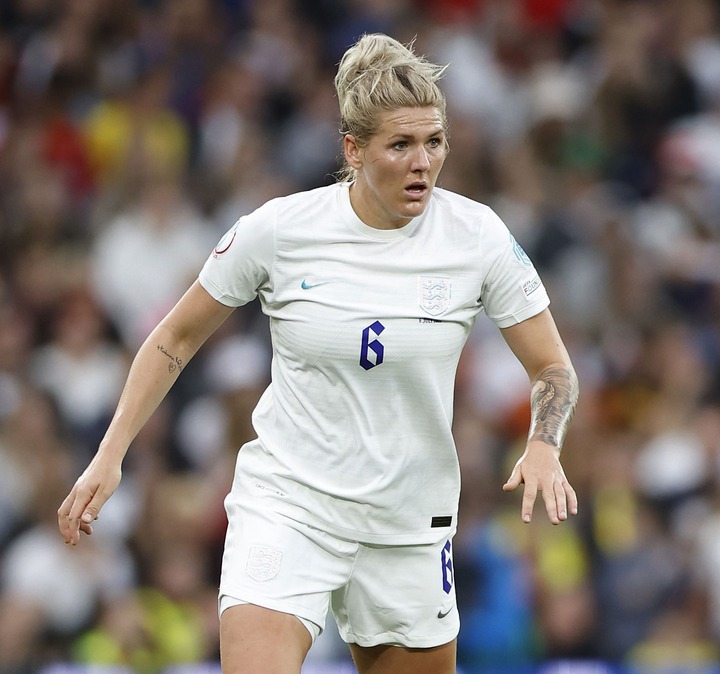 Millie Bright on the other side was also solid at the heart of the defence line where she used her vast experience coupled with her physical, tactical and technical skills which were instrumental in keeping their third consecutive clean sheet.

Goals from Francesca Kirby and Bethany Mead gave England a double lead in the first half before Manchester United's Alessia Russo got the lead extended with a stunning brace to make it four goals to nil, after which the win of the night was wrapped up with an own-goal from Kelsie Burrows as it ended five goals to nil at full time. They will both be hoping to keep the tempo and momentum going for their side in their next game as they continue their pursuit in the competition.