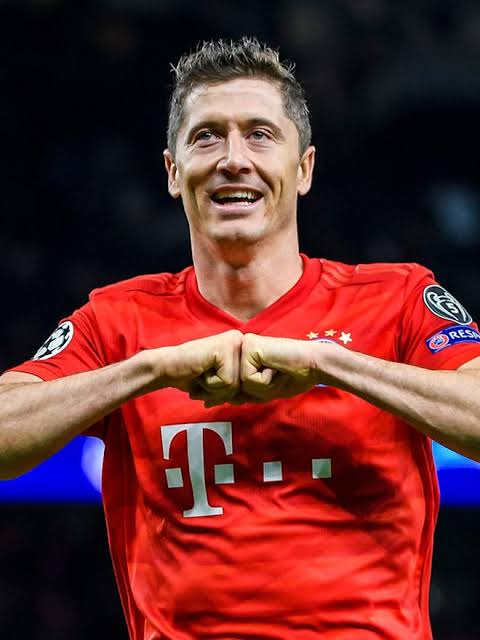 Good day great football lovers, I welcome you to another sports discussion segment with internet_gist. Today we will be evaluating the high flying Bayern Munich striker Roberto Lewandoski and the chances of him equaling or breaking Cristiano Ronaldo's UEFA Champions League Highest Goalscorers. Happy reading. 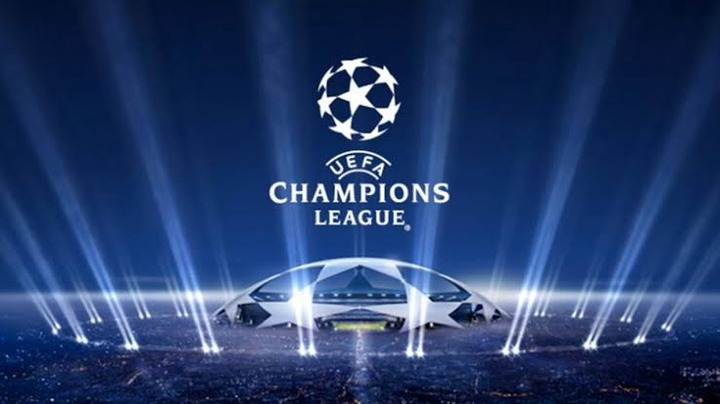 The 2019/2020 Champions League has produced a lot of actions and surprises that shocked football lovers. This is definitely a season when underdogs become the contenders.

Paris Saint-German sealed their place in the UEFA Champions League finals for the first time in 60 years after thrashing RB Leipzig 3-0 in the semifinals. With one game left for them, they are on verge of winning their first European title in club career. 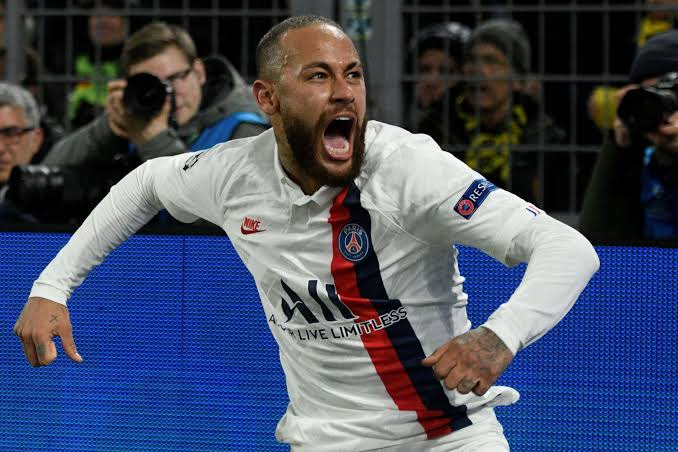 Bayern Munich is scheduled to faced spirited Lyon side tonight in the UEFA Champions League semifinals clash. Underdog Lyon did the unthinkable when the beat Pep Guardiola's Man city 3-1 to seal their place in the semifinals. Bayern Munich thrashed Lionel Messi's Barcelona in what has become the biggest winning margin in the UEFA Champions League. 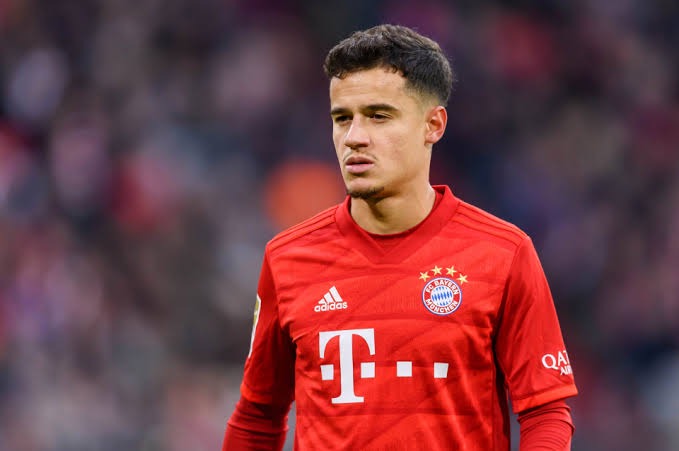 According to several professional pundits, Bayern Munich is expected to beat Lyon tonight to join Paris Saint-German in the finals.

In case you missed out of the actions, See how the UCL quarterfinals ended below: 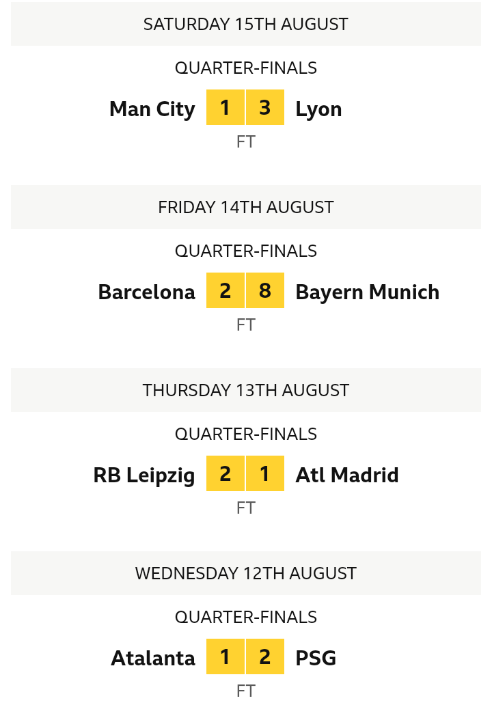 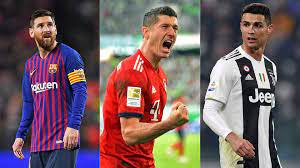 With two games left for Bayern Munich should the see of Lyon tonight, Roberto Lewandoski is sitting comfortably at the Top scoring chart with Fourteen (14) goals and only two and three goals behind Cristiano Ronaldo UEFA Champions League goalscoring record. 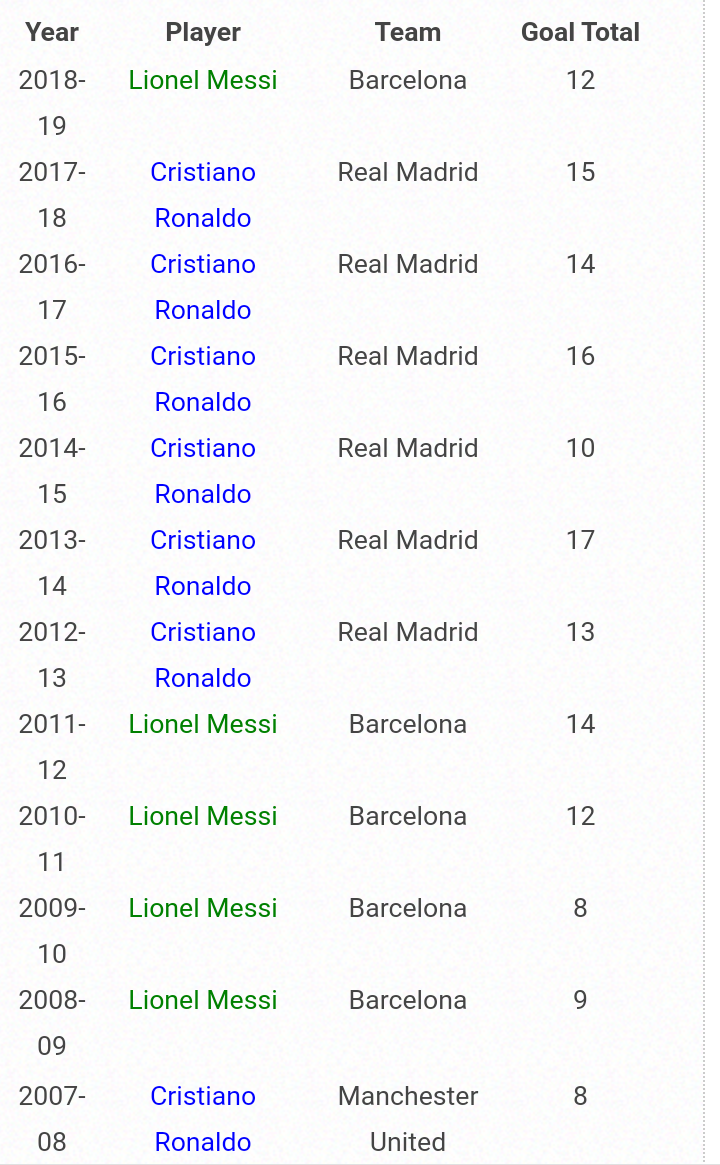 Cristiano Ronaldo boasts of the most goals in the UEFA Champions League with 17 goals in the 2013/2014 season and also 16 goals in the 2015/2016 season. Roberto Lewandoski is currently on 14 goals and is in the position to equal either the 16 or 17 goal record or even surpass it to create his own record. 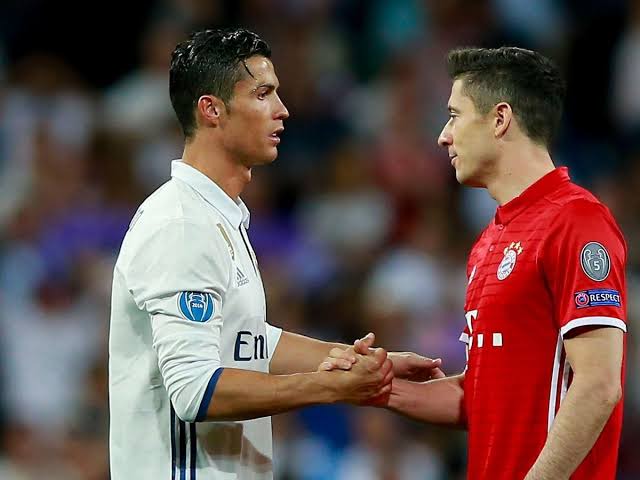 Roberto Lewandoski needs to score two or three times to level up with Cristiano Ronaldo or four times to surpass him and becomes the player with the most goals in a single UEFA Champions League history? According to several pundits, he is likely to equal Cristiano Ronaldo's sixteen (16) goals should he find the net twice against Lyon tonight. 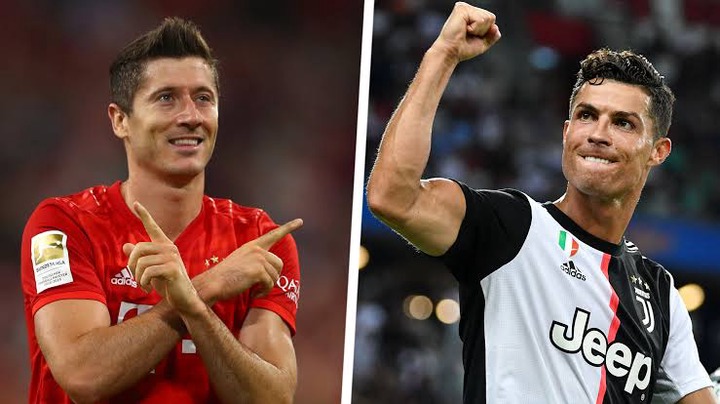 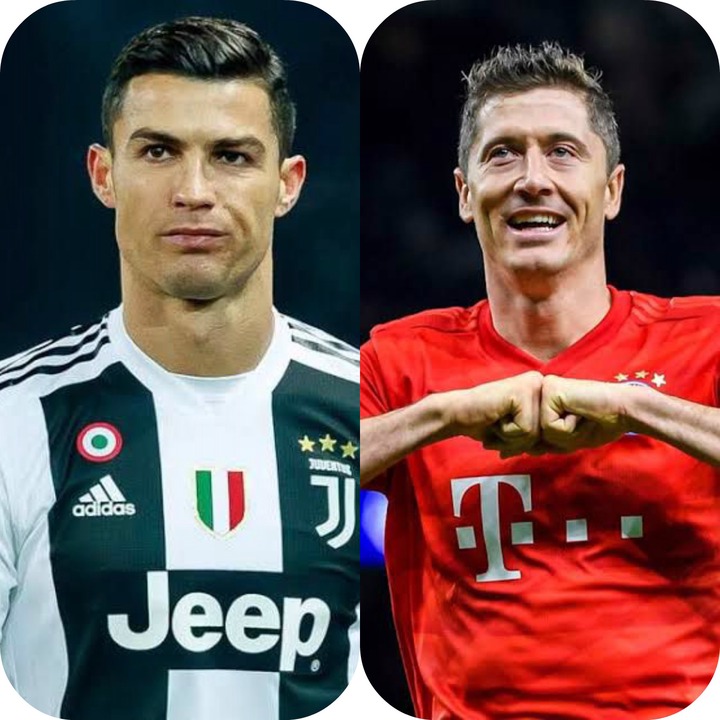