The 10 Countries Through To The Next Round, What To Know About The Playoffs And Their FIFA Rankings

By TeamAnonymous (self media writer) | 19 days ago

With all matches now played across each Group of the World Cup qualifier for Qatar 2022 for the African section, 10 countries have been confirmed through to the next qualifying round (third) after they all finished first in their respective groups following 6 matches each. 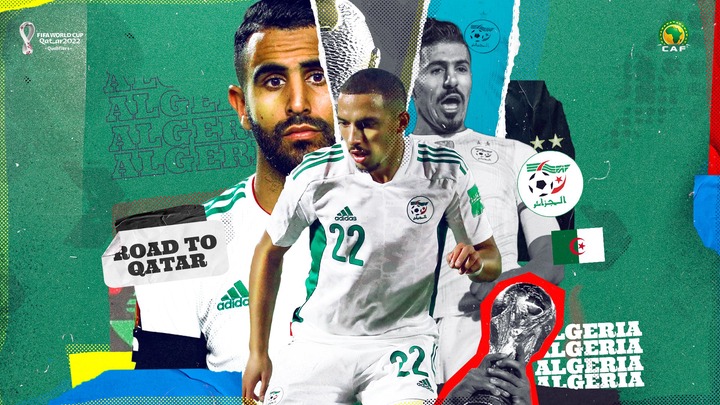 The group consisting of Algeria, Burkina Faso, Niger and Djibouti saw the current holders of AFCON, Algeria finished top with 14points ahead of Burkina Faso. Algeria won four of their matches with the two draws coming against Burkina Faso and goals from the likes of Mahrez (5), Silmani (7) proved very effective in them qualifying to the next round. 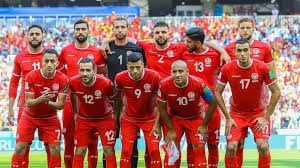 Tunisia confirmed their place as first in group B after beating Zambia 3-0 in their last match today and a total of 11 points in a group that had Equatorial Guinea and Mauritania. 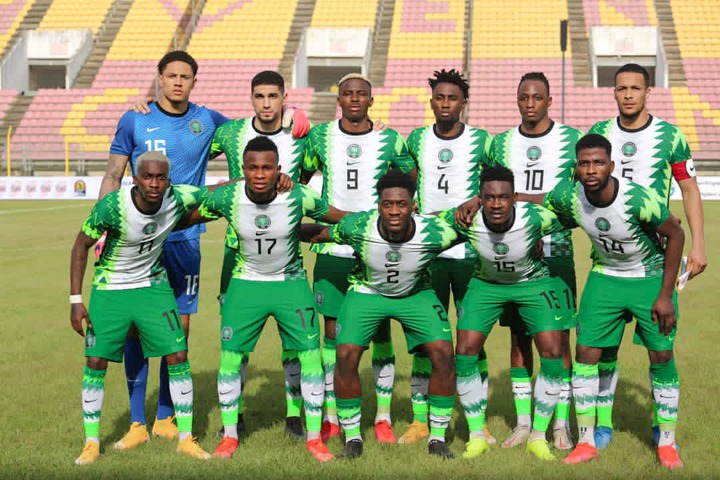 The Super Eagles 1-1 draw with Cape Verde was just enough to seal their place as a table topper. Osimhen scored 4 goals in total for Nigeria who finished with 13 points. 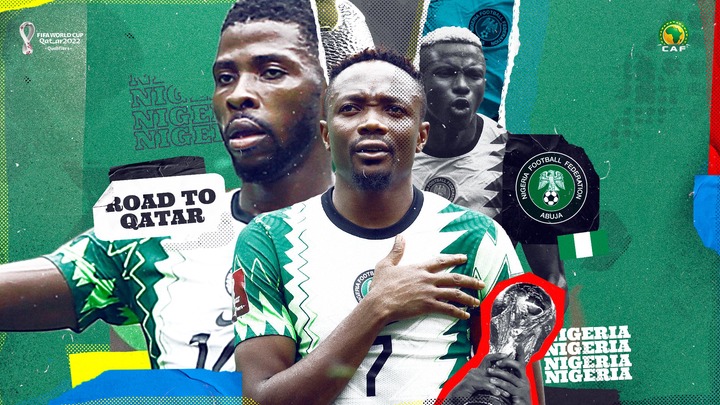 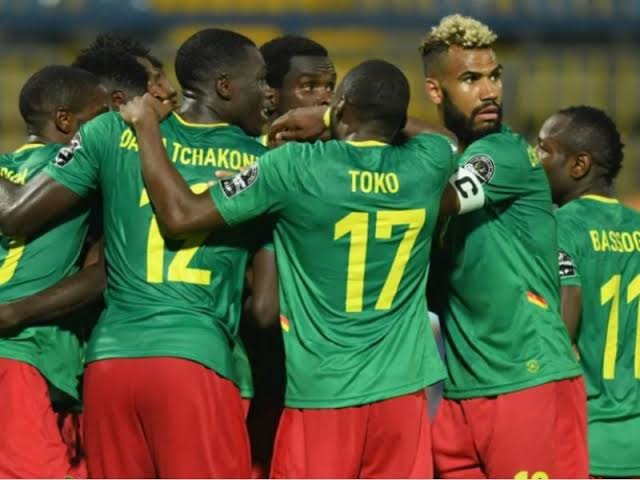 It took until the last game for Cameroon to overtop Ivory Coast after they defeated them 1-0 at Yaoundè. With 15 points, Cameroon qualified ahead of Ivory Coast, Malawi and Mozambique. 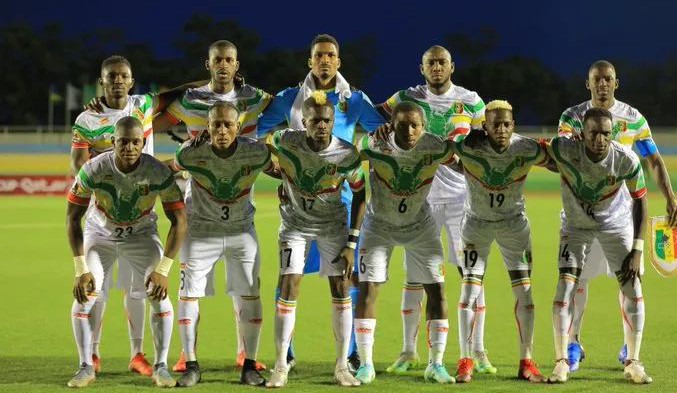 Mali finished the group having 16 points and didn't concede any goal all through in the six matches. 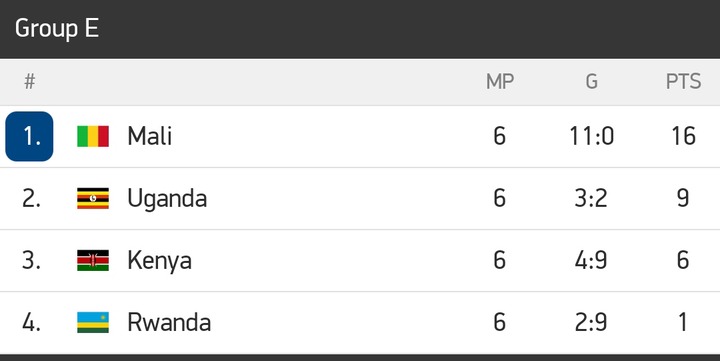 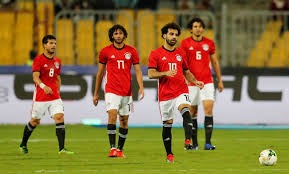 With four wins and a draw, the Pharaohs of Egypt finished first here ahead of Gabon who only managed 7 points. 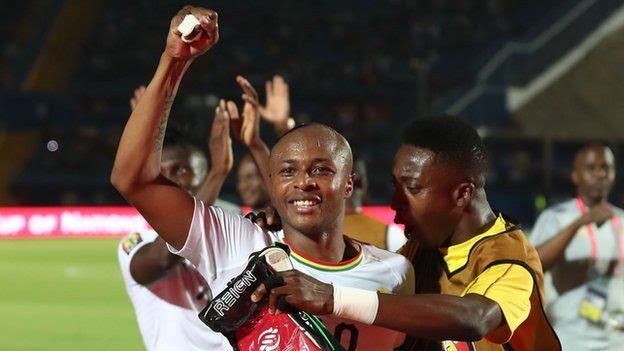 Andrew Ayew scored the vital goal that took Ghana to the playoffs in a controversial match against South Africa. 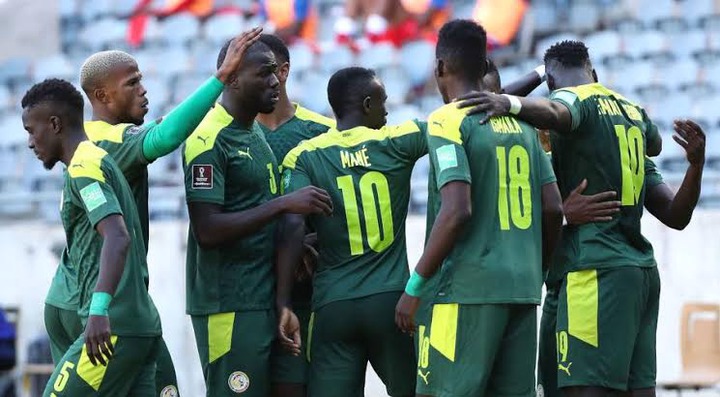 Senegal won all their 5 games with the only draw coming against Togo and with 16 points, they made it out here topping the table. 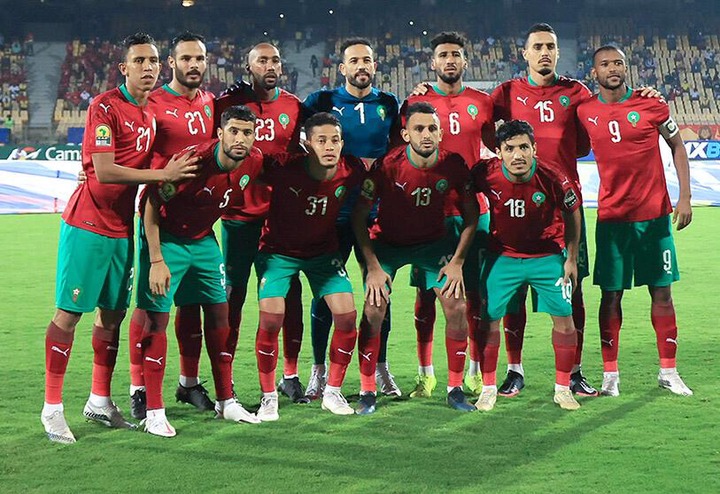 The Moroccans are the only ones who didn't drop a single point throughout the second stage of the qualifying round as they won all their matches. 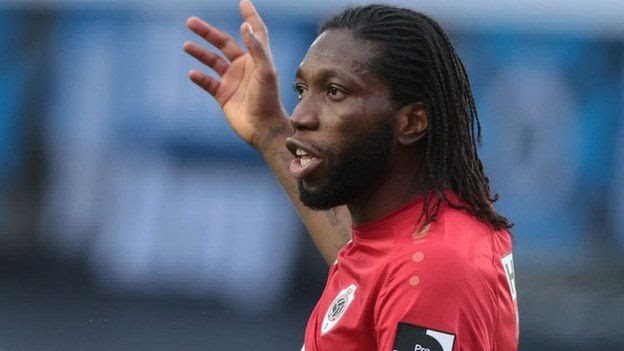 In a group consisting of Benin, DR Congo, Tanzania and Madagascar, anyone could have qualified here but it was DR Congo who made it through edging Benin with just a point.

What to know about the playoffs

The winners of each would now be divided into 2 Pots based on the official ranking of FIFA and the 5 highest ranked countries would play against the 5 least ranked countries in a two-legged tie and the country who triumph would make it through to the World Cup Officially.

Ranking According To FIFA